Race to the Final 4: Corentin Moutet, the unexpected Tornado

With two weekends left in the inaugural Ultimate Tennis Showdown, the race to the semi-finals is very much in flux. These four players – Feliciano Lopez, David Goffin, Alexei Popyrin and Corentin Moutet – all have a chance to shake up the status quo before its over. Last episode with the Tornado Moutet. 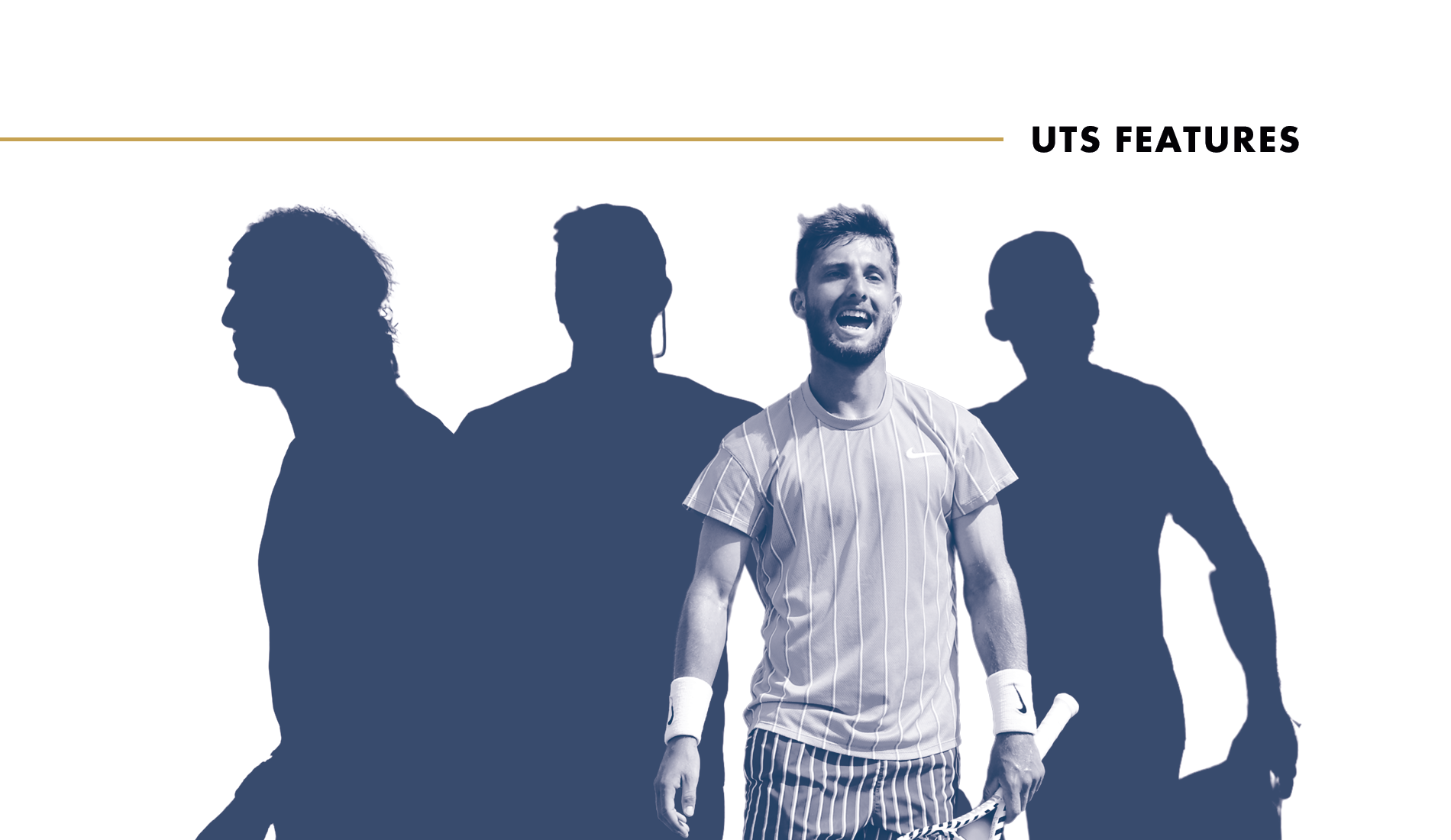 Arriving at Ultimate Tennis Showdown at the start of the second weekend to replace injured Lucas Pouille, Corentin Moutet has shown that there is a place for him here. He has taken a liking to the format, and he does not hesitate to vary his tactics, coming to the net when there is an opportunity. He won two large victories which still leaves him hoping for a possible qualification for the semi-finals. But now the three Top 10 players still engaged in the tournament stand in his way…

The Pros for Moutet

In his first four games, Moutet had two wins and two losses. In the case of a tie between two players, the highest number of victories obtained, followed by the lowest number of defeats, will settle the standings. Thus, qualifying for the semi-finals even after having played two games less than most players is not impossible for the Frenchman. But to do it, he will probably have to win his last three games. 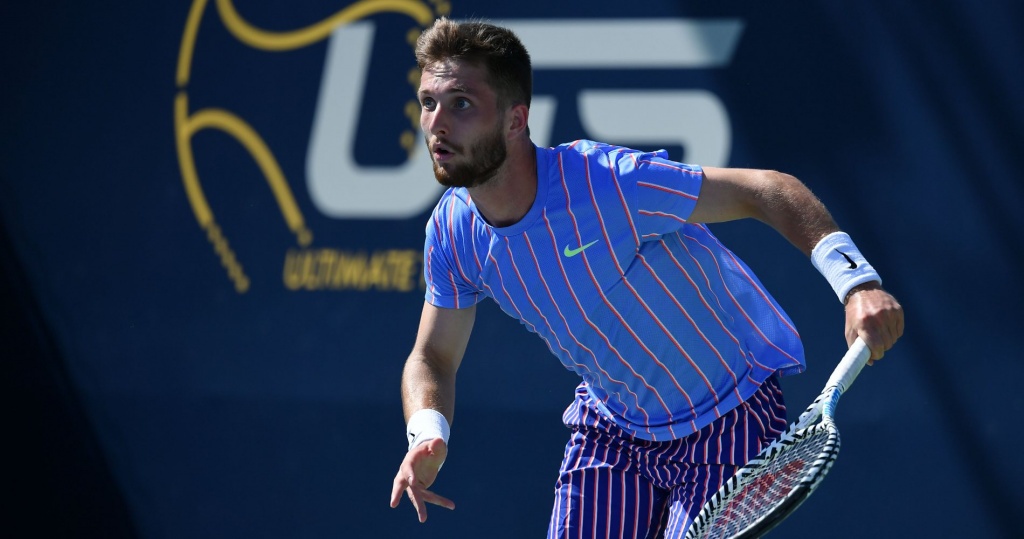 Moutet displayed foolproof patience against Popyrin, to tame the Australian 4-0. Then came boldness and a perfectly oiled attack game to crush Dustin Brown by the same score. Moutet has shown that he can play very good tennis on the quick surface of the Mouratoglou Academy. He also has the weapons to go for three points with the card “Winners count three”, as he did against Popyrin, Brown and Gasquet.

The Cons for Moutet

If the rankings legitimately give Moutet hope of qualifying for the semifinals, when we then take a look at his schedule, we see those same hopes diminished instantaneously. In his last three games, Moutet will face the three Top 10 players still remaining in the competition.

The young Frenchman has an appointment Saturday with David Goffin, who has already beaten him twice at the Grand Slams. Then Moutet will face current alpha dog Stefanos Tsitsipas and second-place Matteo Berrettini on the last day of the regular phase. If The Tornado wants to see the last four, he has to win those three matches. For him, a player that has never notched a Top 10 victory, to win one would already be a mini-feat.

His luck is that Berrettini confirmed his participation in Thiem 7’s from July 7 to 11. The Italian could therefore not play his last UTS match on July 11 and his possible replacement will likely be of a lower caliber.

Moutet impressed and seduced after his salient victories against Popyrin and Brown. But instead of continuing his momentum against Richard Gasquet, the 75th player in the world went on walkabout. From the first points of the match, he displayed a nervousness which did not stop growing and polluting his game. While he completely shut down Brown and Popyrin, by being more regular than them, he was deregulated last Sunday, committing 25 unforced errors and 8 double faults. Moutet lost this game on his own.

His unstoppable asset: His carefree attitude.

Our percent chance of seeing The Tornado in the last four: 5%