Gasquet pulls the strings as Lopez is whitewashed in UTS3 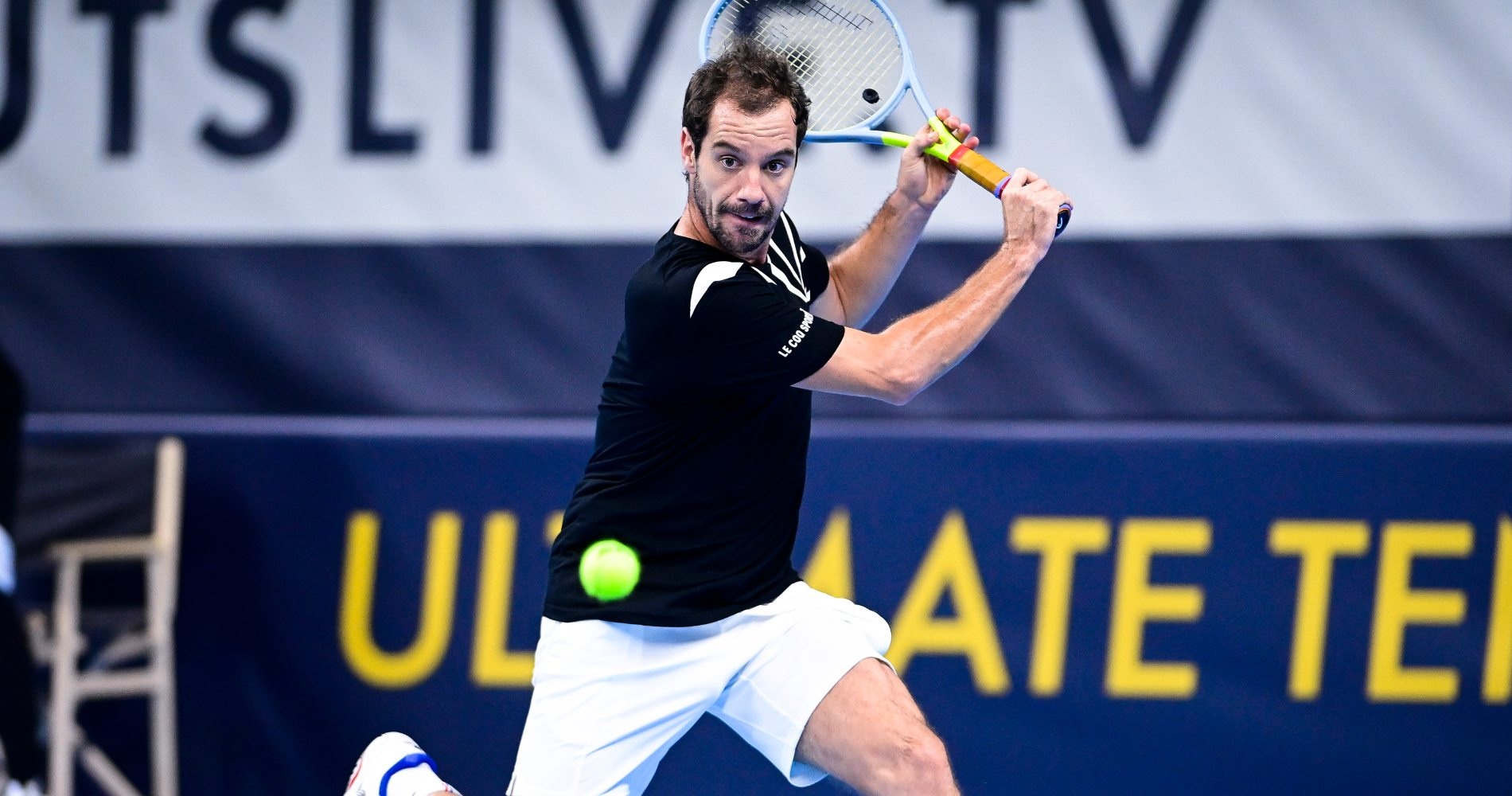 It doesn’t matter where they play, there’s something about UTS and The Virtuoso Richard Gasquet.

The Frenchman, “The Virtuoso” produced another superb performance as he downed El Torero, Feliciano Lopez, 4-0 on Saturday to set himself up perfectly for a shot at the final of UTS3.

It was his third win out of three UTS battles with El Torero, and The Virtuoso pulled the strings from the start, easing the Spaniard around the court and reaping the rewards as the errors flowed from the Spaniard’s racquet.

“It’s a great start,” Gasquet said. “I’m doing a great job in UTS, I’m feeling confident. You need not to miss, to return well, not to give free points. I did twice semis this summer; of course, I try to reach the final tonight.”

Lopez was coming off a long flight and looked a little jaded from the start, not a good sign against a man who’s won seven of their eight ATP Tour level meetings.

A run of four straight points put him in control of the opening quarter while Lopez seemed to be struggling with his timing, his strings, everything.

Things got worse for El Torero in the second as Gasquet moved through the gears, using his next point counts double card perfectly to pull away with the second quarter, leaving Lopez rather dejected.

“HELLO?” The struggle is real for “El Torero” who is now two quarters down to Richard Gasquet.

Lopez said he’d try to be more aggressive but didn’t seem to have the legs and the next point counts double card worked wonders for Gasquet again in the third quarter, putting him in control and leaving Lopez too little time to make amends as the Virtuoso took an unassailable lead.

For a while in the fourth quarter it looked like Lopez would get on the board at last, and six straight points put him ahead 9-8 and then extended his lead to 14-12. But Gasquet won both points on the Lopez serve and then took two more points to clinch a whitewash. 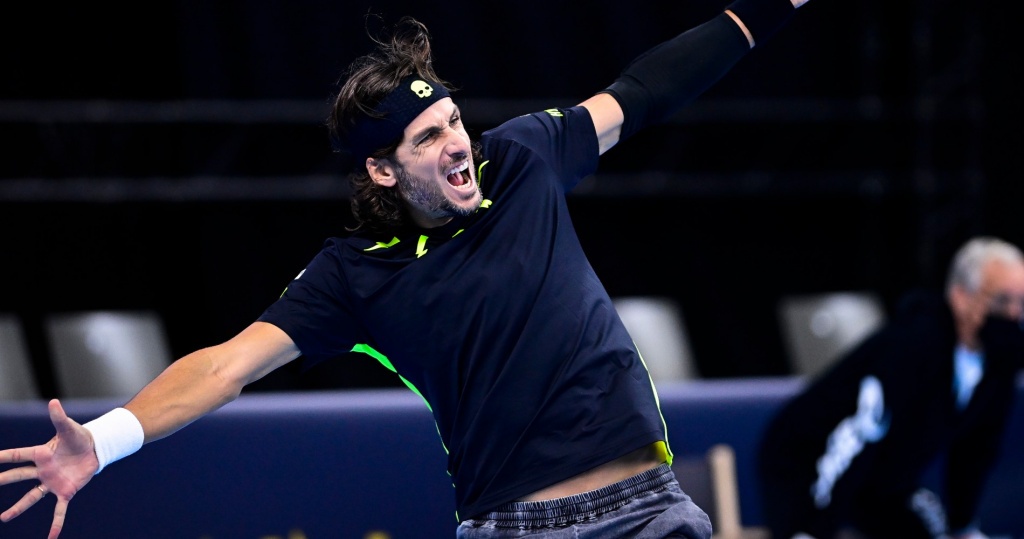 Gasquet plays debutant Taylor Fritz, “The Hotshot” in the next match of the evening.