Tennis Majors > UTS > Ultimate Tennis Showdown is back with Dimitrov, Verdasco, and a women’s event!

Ultimate Tennis Showdown is back with Dimitrov, Verdasco, and a women’s event!

A second edition of the UTS is happening, and it starts this coming weekend. Organisers revealing that the competition will take place from July 25-26 and August 1-2. Grigor Dimitrov and Fernando Verdasco are among the new participants and a women’s field is also part of the festivities. 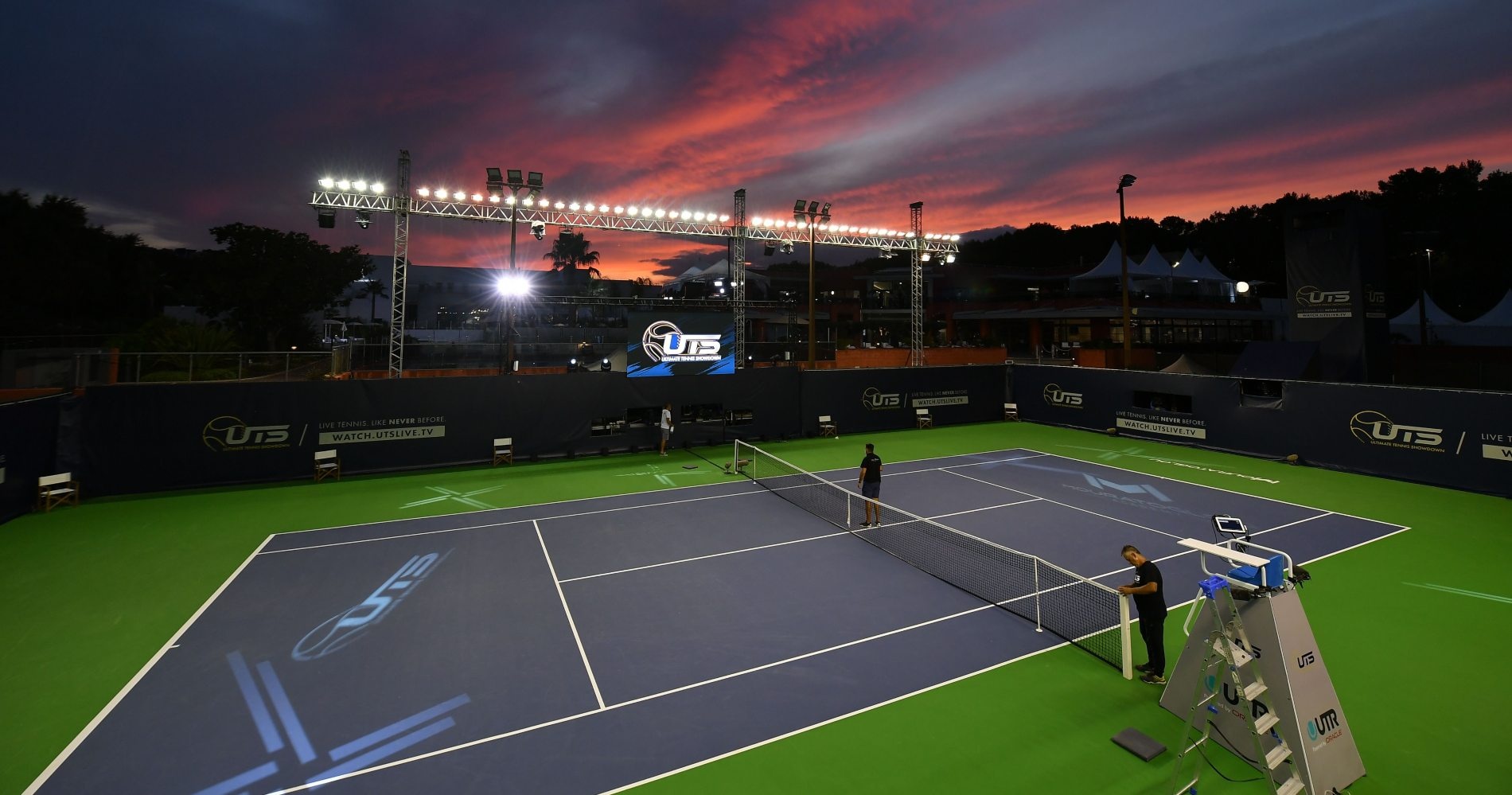 “Tennis like never before”, episode two! It has been a little over a week since Matteo Berrettini was crowned champion of the first edition of the Ultimate Tennis Showdown, a revolutionary competition created by Patrick Mouratoglou to inject some new life into the sport of tennis. Now it returns for a second chapter this weekend, with both men’s and women’s events. Two new faces are appearing on the men’s side. Dimitrov, the world No 19 and winner of the 2017 Nitto ATP Finals in London, is making his UTS debut. World No. 52 Verdasco, who was ranked as high as seventh in 2009, is also participating. Two more players will be announced before the action gets underway on Saturday.

“We knew from the beginning that UTS was not going to be a one-time thing. I’m very proud of UTS1’s success, and that we were able to follow up with a second edition so fast. I’m looking forward to see more of UTS this weekend. I didn’t have enough of it, and I think the fans either.” Mouratoglou said, in the press release.

A new format and a women’s event

Dimitrov and Verdasco join an initial men’s field that will feature a total of eight players, six of whom already have UTS experience. Benoît Paire, Richard Gasquet, Feliciano Lopez, Corentin Moutet, Alexei Popyrin and Dustin Brown are all back for more after playing in UTS1. Whereas one list of standings was used for the first edition, this time around the participants will be split into two pools of four. They will face each of the other three players in their respective pool, using the same four-quarters scoring format as UTS1. The first-place finishers from each group will advance to the semifinals, and the semis along with the final will take place on Sunday, Aug. 2. Two especially big names who have not yet been revealed are going to automatically qualify for the semifinals and face the two group winners. 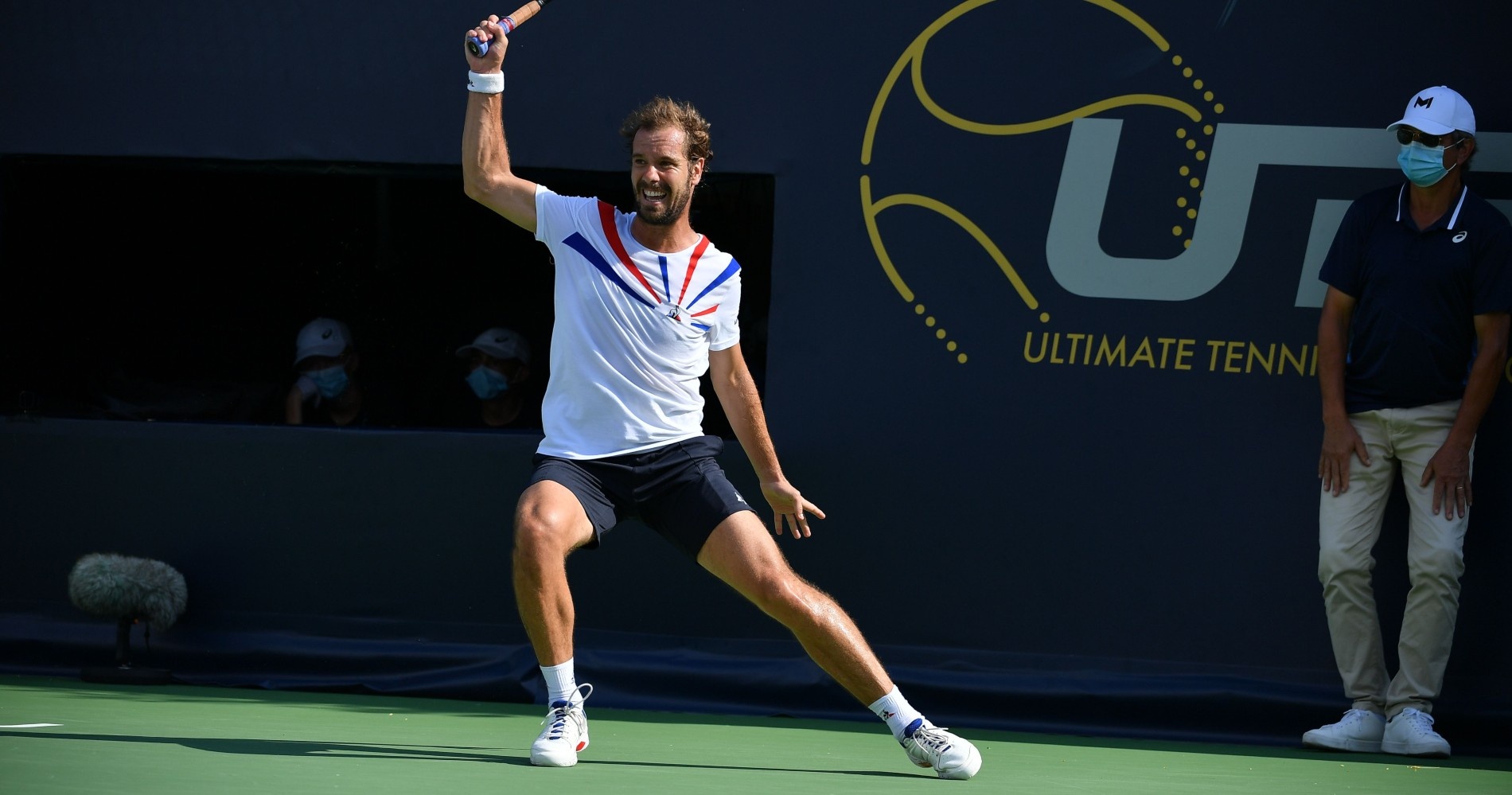 The new women’s competition will be held over two days, on the Aug 1-2 weekend. Four players will be in action, including a big surprise in the form of Brenda Fruhvirtova. The 13-year-old Czech, a resident of the Mouratoglou Academy, upset WTA world No 54 Katerina Siniakova at an event in the Czech Republic last week. Fruhvirtova is joined in UTS2 by world No 30 Anastasia Pavlyuchenkova, world No 39 Ons Jabeur and world No 59 Alizé Cornet.