Home » News » UTS: Stefanos Tsitsipas and Matteo Berrettini are in!

UTS: Stefanos Tsitsipas and Matteo Berrettini are in!

Greek Stefanos Tsitsipas and Italian Matteo Berrettini will compete in the Ultimate Tennis Showdown at the Mouratoglou Academy from June 13. 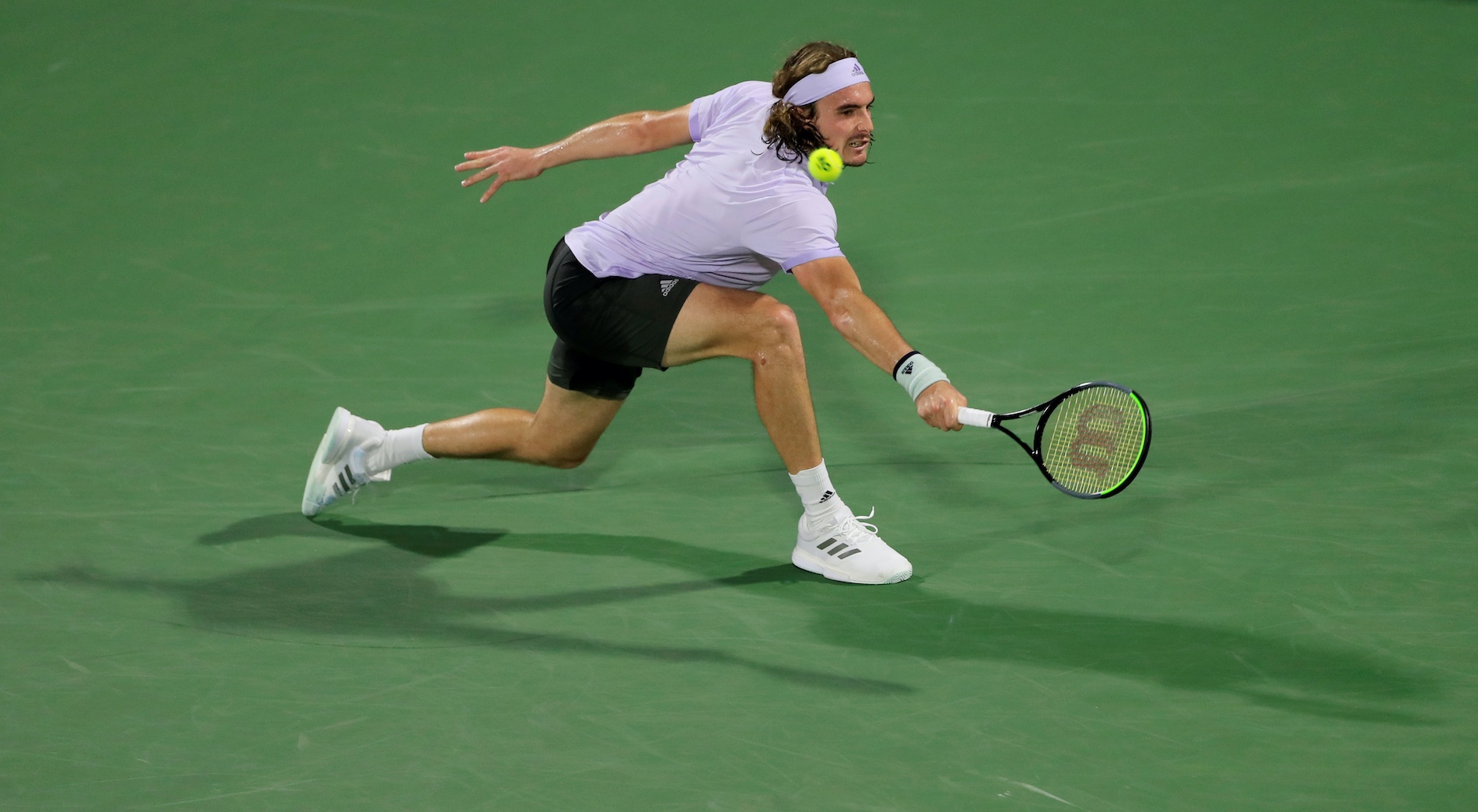 Only one is missing! One day after having announced Richard Gasquet joined the line-up, UTS organisers disclosed on Thursday that Stefanos Tsitsipas and Matteo Berrettini will play the event, due to start on June 13.

They had promised that the three remaining players to participate in this brand new league would be Top 10 players. They did not lie announcing World No 6 Stefanos Tsitsipas and World No 9 Matteo Berrettini.

“The world’s worst-kept secret is out”

The Greek was highly likely to be one of them. As the UTS said, it was the “world’s worst-kept secret.” He had been training for the last few weeks at the event’s venue, the Mouratoglou Academy, notably with Felix Auger-Aliassime and Alexei Popyrin, two players that already confirmed their participation.

Additionally, Tsitsipas had unveiled during an interview with Alizé Lim, in Major Talk, that he was keen on playing the event but wanted to check before that his body would be fully ready.

” I will come to a consideration soon,” he told Tennis Majors a few days ago.  “I will see how well I feel because I am practising every day. I am taking it under consideration and I would like for sure to play there. I like the approach, it is a different concept. It looks very fresh and modernised. I like when there is a technical evolution, not just in tennis.” 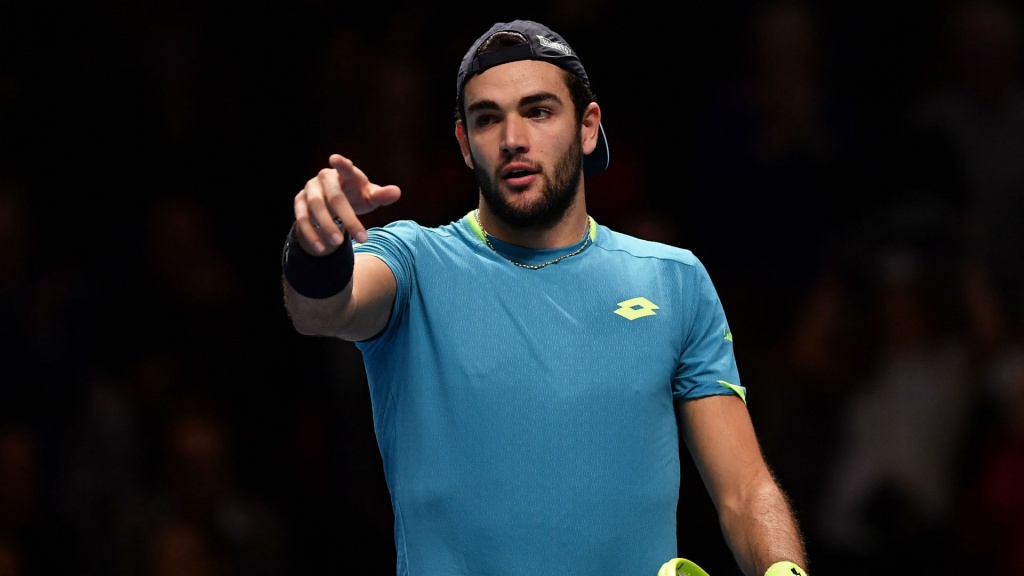 As for Berrettini, he has been training in Florida with Frances Tiafoe over the past few days. This week, he told Ubitennis, an Italian tennis media, that the ankle injury, which had been bothering him during the start of the 2020 season, is behind him.

And then, the rules

One last player is to be announced. If it is to be a top 10 player as the UTS has promised, it would have to be Rafael Nadal, Roger Federer or Daniil Medvedev, as Novak Djokovic, Dominic Thiem and Gaël Monfils have already committed to play events on some of the UTS dates.

Next, it will be time to start for organisers to disclose the competition rules, something we are looking forward to as Patrick Mouratoglou said he wants to revolutionize the tennis experience for fans.