Eye of the Coach #51: Why Sinner’s power can win him a Grand Slam

In episode #51 of Eye of the Coach, Patrick Mouratoglou examines the incredible potential of rising star Jannik Sinner. 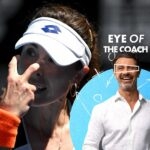 Eye of the Coach #49: Alizé Cornet is relentless and ultra-motivated
Next 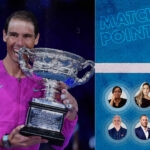 At only 20 years old, Jannik Sinner is ranked 11th in the world – having already reached a career high of world No 9 in November 2021. The Italian is the youngest player in the Top 15, and the second youngest in the Top 20 behind Carlos Alcaraz, who is 18 years old. All in all, Sinner is certainly one of the rising stars of the men’s tour.

He already has two Grand Slam quarter-finals to his name, at the French Open in 2020 and the Australian Open in 2022, plus five titles on the ATP Tour. In the latest episode of Eye of the Coach, Patrick Mouratoglou explains that he sees the Italian as a future Grand Slam winner if he can exploit his immense potential and power on both sides. 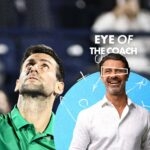 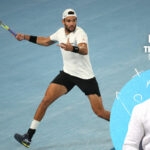 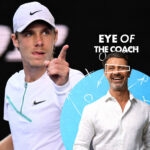