Major Talk: a series of interviews conducted by French player Alizé Lim with some of the tour’s brightest stars. Her latest guest is Venus Williams, the seven-time major singles champion and four-time Olympic gold medalist. 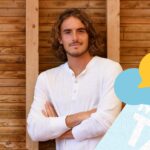 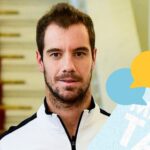 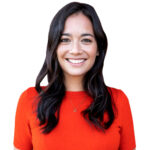 As a treasured elder of the sport, Venus Williams has spent more time on tour as a champion than many other WTA players have spent living. As she approaches her 40th birthday the American legend tells Alizé Lim that she still harbours big dreams for her tennis playing future. 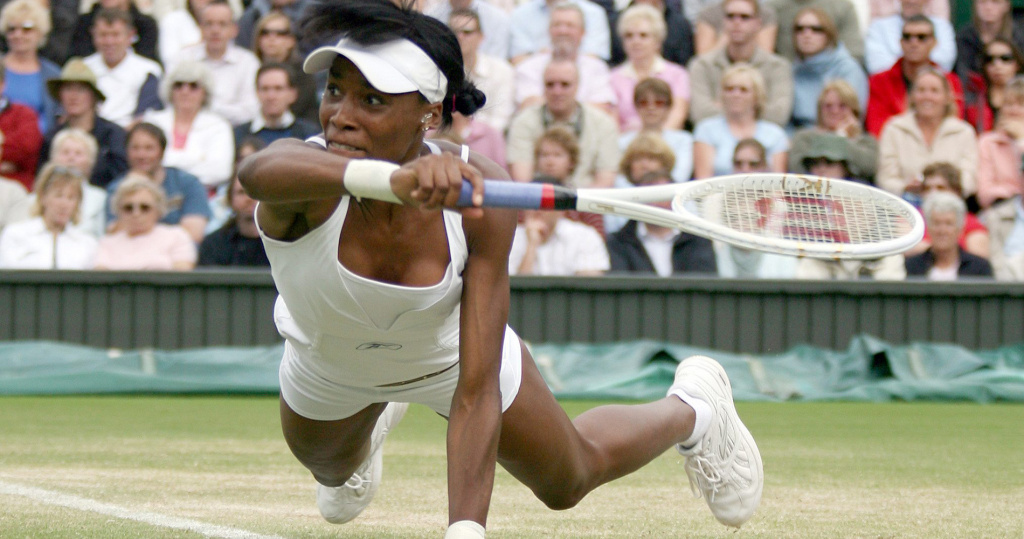 There is no time to rest on her laurels for this Hall of Famer to be. Since tennis shut down in March due to the Coronavirus pandemic, Williams has spent her quarantine keeping busy, working out twice a day and enhancing the two businesses she owns. In fact, Williams has been so busy over the past three months that she’s pining for a break.

“You know I have two businesses – that’s more than enough, let me tell you,” she said. “Between that and playing tennis and Instagram live my days are just pretty crazy to be honest, crazier than ever before I feel like. Everyone’s like ‘It’s great to slow down,’ and I’m like ‘I haven’t had that chance. I want to feel that. I want to explore other sides of myself, you know?’”

In Episode #5 of Major Talk, Williams tells Lim about her love for school as a young child, and how she looked up to John McEnroe so much that she dabbled in smashing racquets as a junior player – until her father and coach Richard Williams put the kibosh on the habit. Serena’s older sister also expressed her admiration for childhood hero Monica Seles, and explained how spirituality has enabled her to handle her losses – and success – with a touch of grace.

By Tennis Majors In Association with Scrine