Social Highlights: Ready for Miami? The players are!!

Take a look at the best tennis content posted on social media during March 22th 2022, put together for you by Tennis Majors. 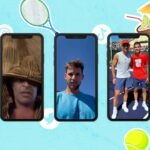 Best moments of the Social Highlights

0’10” : Rafael Nadal arrived in Spain and was seen at the airport following his defeat in the final of the Indian Wells tournament. “Everything is fine!” said the Spaniard. But just a few hours later, the 21-time Grand Slam winner announced that he will be out for four to six weeks, due to a stress fracture in his ribs.

0′ 27″: Recently turned 18 years old, American Coco Gauff met with the fans in her home event in Miami. As can be seen in the video, Gauff is very popular among the fans and so is her sibling Cameron Gauff.

1’10”: Casper Ruud has also arrived in Miami. The Norwegian trained on the Center Court of the Hard Rock Stadium.. before exhibiting his footballing skills with his team.

1’40”: Former US Open champion and Tennis Hall of Famer Gabriela Sabatini made a surprising announcement on her social media account. 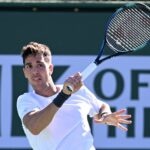 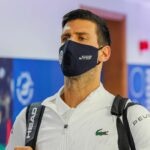 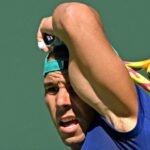 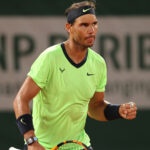