Alert: Venus Williams advances to second round at Wimbledon 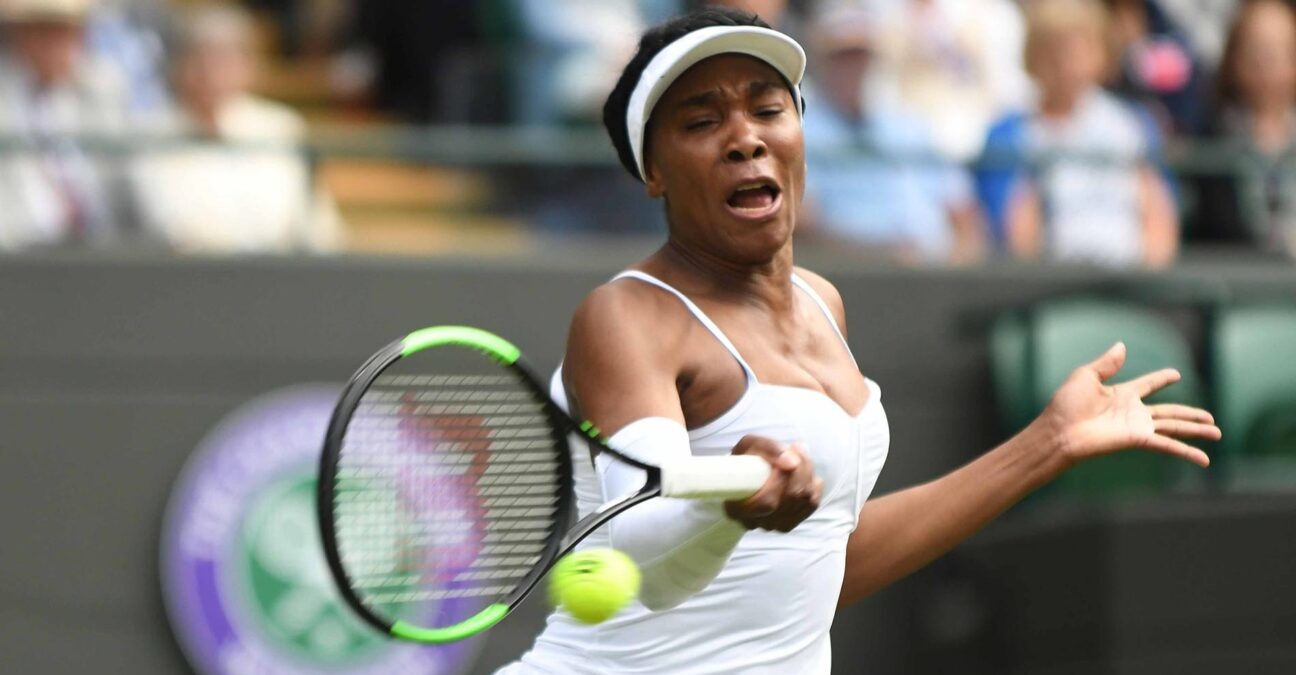 Venus Williams is off and running in her 23rd Wimbledon main draw. The five-time champion edged past Romania’s Mihaela Buzarnescu on No.3 Court, 7-5, 4-6, 6-3 to set a second-round clash with Ons Jabeur of Tunisia.

Now 20-3 in first-round matches at SW19, Williams cracked ten aces and a fastest serve of 114 MPH (she holds the record for the fastest serve struck by a woman at Wimbledon, at 129 MPH in 2008).

There are 34 players aged 30 or older in this year’s Ladies’ Singles draw at Wimbledon, with Williams the oldest of them at 41. Williams has now played 90 Grand Slam main draws, more than any other player, male or female.