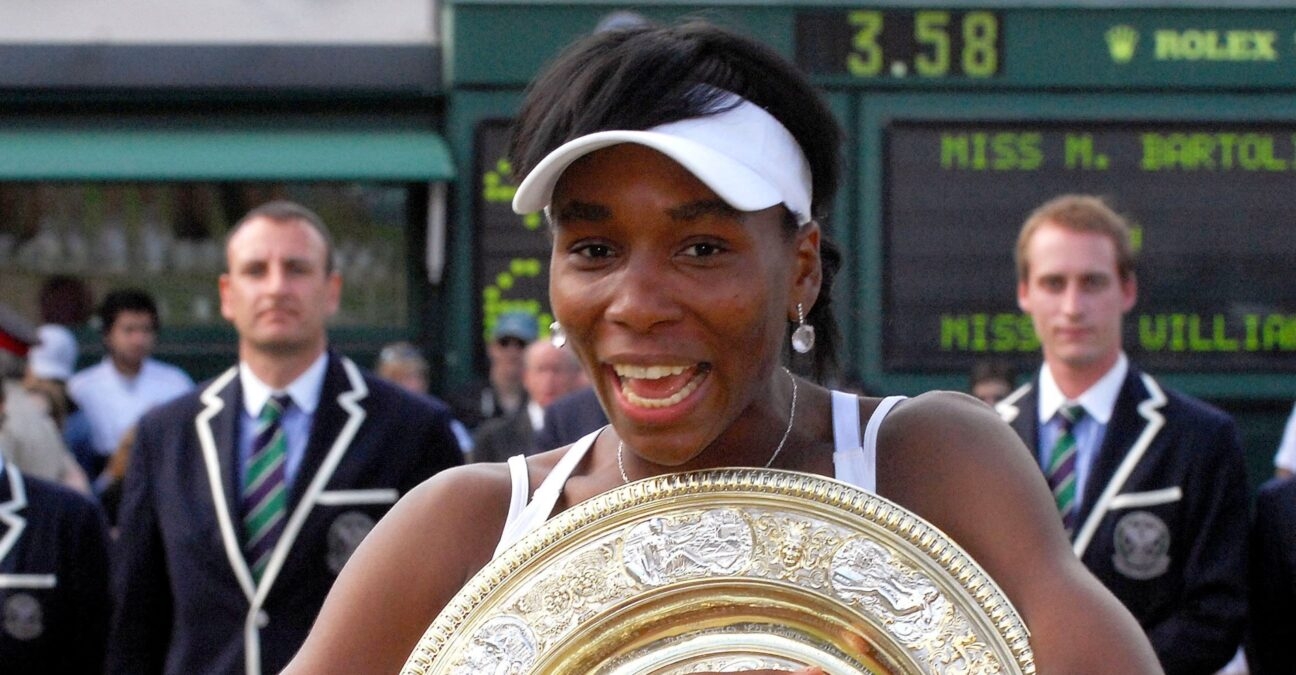 Former champions Venus Williams and Andy Murray are two of the players receiving wildcards for the Wimbledon main draw this year.

Venus, who turns 41 this month, has won the singles title in SW19 five times, plus the doubles six times.

Murray, who plays at Queen’s this week as he endeavours to return from career-threatening injury once more, famously won Wimbledon in 2013 and 2016 – the first British man to lift the trophy there since Fred Perry in 1936. 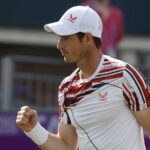 He is joined in the men’s draw by Spanish teenager Carlos Alcaraz, who reached the third round of Roland-Garros this year, knocking out the 28th seed Nikoloz Basilashvili along the way.