Andy Murray will miss the French Open as he focuses on being ready for playing on grass at Queen’s Club and Wimbledon. 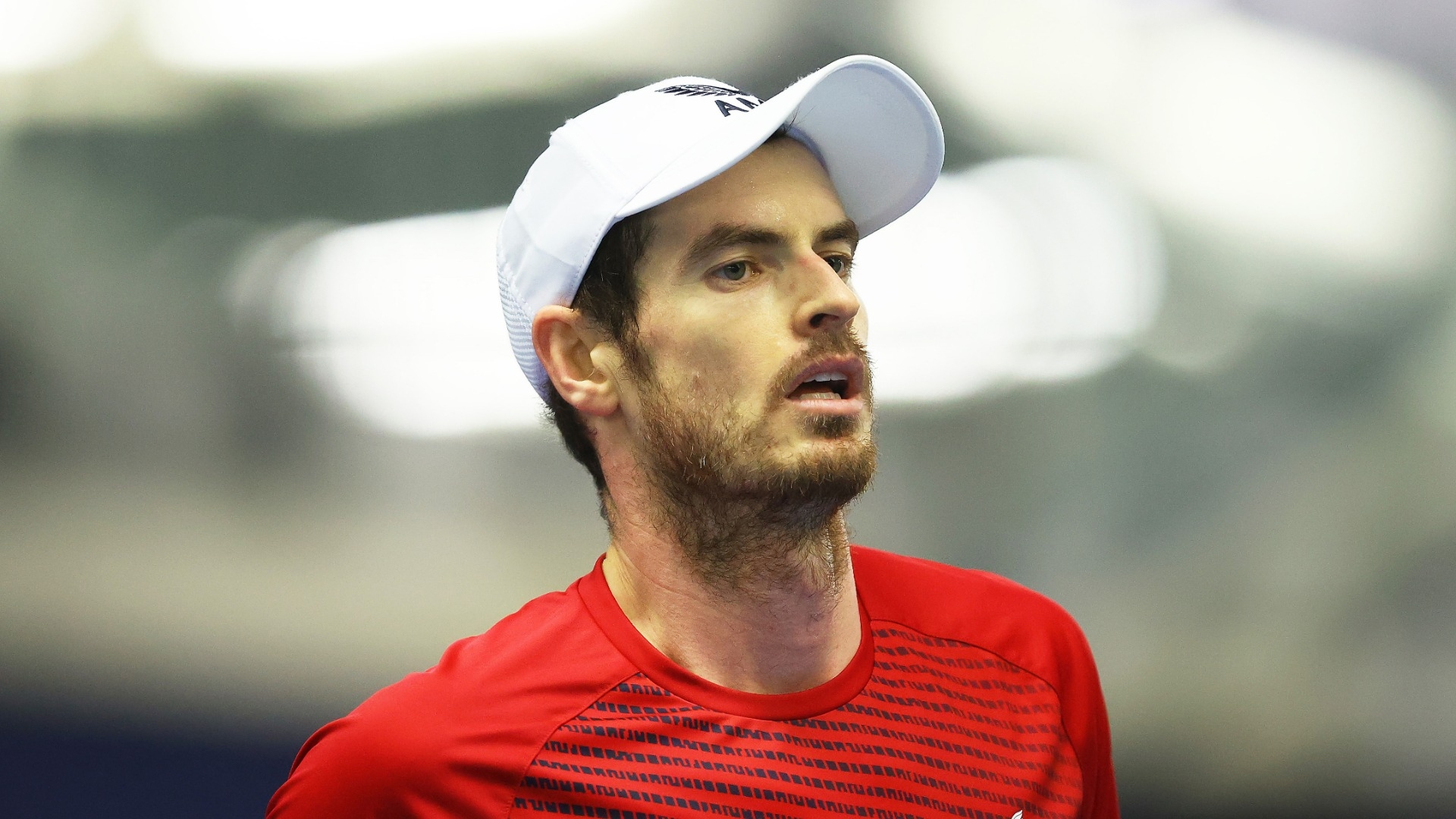 Andy Murray will miss Roland-Garros to give himself the best possible chance of being match-ready for Queen’s Club and Wimbledon.

The decision was reached on Saturday – Murray’s 34th birthday – as the three-time grand slam winner attempts to banish the lingering effects of a recent groin injury.

Murray will work on his fitness and his game in London over the coming weeks, preparing for an emotional return to action in front of a British crowd.

The grass-court season was cancelled in the UK last year because of the coronavirus pandemic. Troubled by fitness issues, Murray has not played singles at Wimbledon since 2017, although in 2019 he entered men’s doubles and mixed doubles, partnering Pierre-Hugues Herbert and Serena Williams in those events.

Murray travelled to Rome last week, initially with the sole purpose of practising against leading tour players at the Internazionali BNL d’Italia, and he had a session with long-time rival and current world number one Novak Djokovic, playing a set.

The Scot and fellow Briton Liam Broady were then accepted into the doubles, winning a round before bowing out.

It was expected that Murray would play singles either in Geneva or Lyon in the coming week; however, word emerged that he had abandoned that plan as he reportedly turned down a wildcard to the Swiss tournament.

Now it can be confirmed that Murray will not head to Paris for the French Open either, choosing to focus his energy on the grass-court season.

Although Murray achieved success on clay at the height of his career, winning Masters 1000 titles in Madrid and Rome and reaching the 2016 French Open final, he has greater pedigree on grass, as his five Queen’s Club titles and two Wimbledon triumphs have demonstrated.

Skipping the remainder of the clay-court season means Murray can focus on getting himself in the best possible shape for those events in London.

Murray underwent hip resurfacing surgery in January 2019 in a bid to give himself more years on tour. He lost in the second round of the US Open last year before being thrashed by Stan Wawrinka in round one of the French Open.

He was disappointed to miss the Australian Open at the beginning of this year after testing positive for COVID-19.