Having publicly criticised each other in the past, the relationship between Novak Djokovic and Nick Kyrgios has transformed into a ‘weird bromance’ 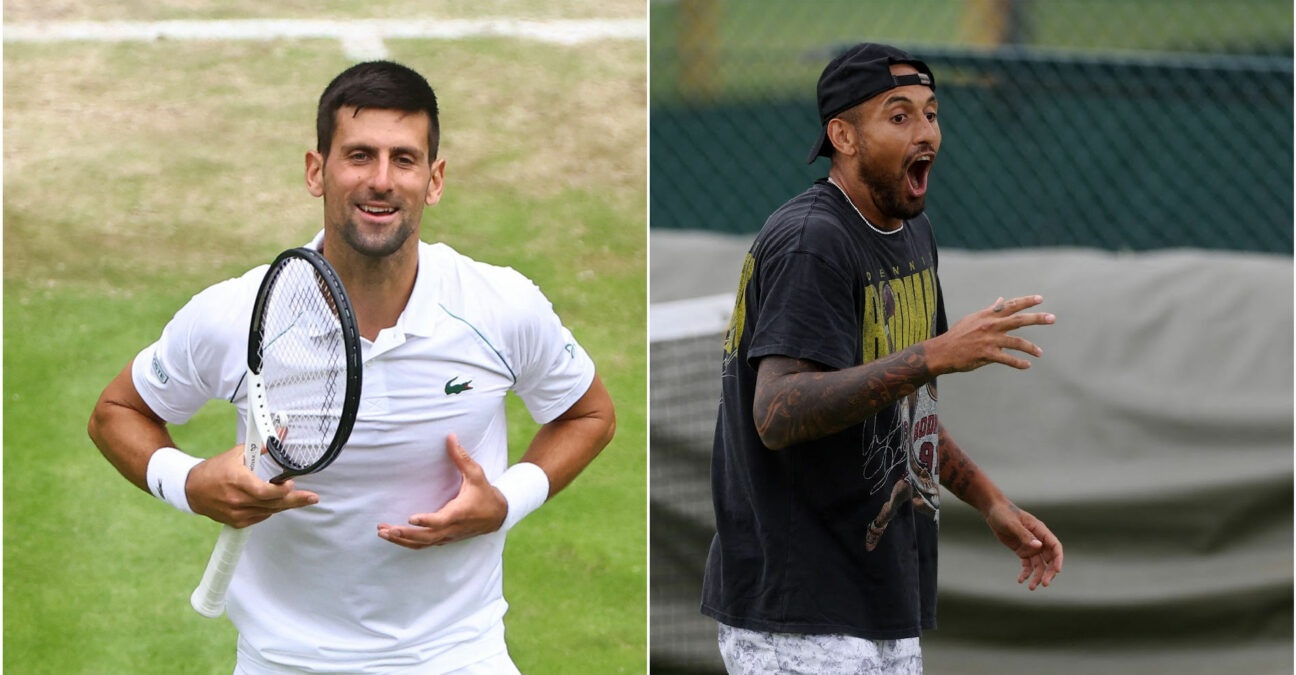 The relationship between Novak Djokovic and Nick Kyrgios has undergone a sea change over the past six months. The Australian had been a fierce critic of the 21-time Grand Slam champion when it came to the Serb’s ill-fated Adria Tour and when Djokovic wrote to Tennis Australia to improve the conditions for players in quarantine during the 2021 Australian Open.

One year later, at the 2022 Australian Open, Kyrgios was among the very few players who spoke out and supported Djokovic on his deportation fiasco.

Now they are enjoying something of a ‘weird’ bromance as Kyrgios revealed that the pair have been messaging each other on Instagram – and they even arranged a dinner out after the end of the tournament. 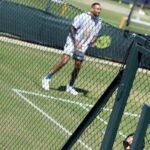 ‘We definitely have a bit of a bromance now, which is weird,’ Kyrgios said on Friday. ‘I think everyone knows there was no love lost for a while there. I think it was healthy for the sport. I think every time we played each other, there was hype around it. I felt like I was almost the only kind of player to stand up for him with all that kind of drama at Australian Open.”

’We actually DM each other on Instagram and stuff, it’s kind of weird. He actually told me earlier in the week: ‘Hope to see you Sunday’,” Kyrgios added.

Early last year, Djokovic had said he did not respect Kyrgios off-the-court and did not want to comment on the Australian.

“Off the court, I don’t have much respect for [Kyrgios], to be honest. That’s where I’ll close it. I really don’t have any further comments for him, his own comments for me, or anything else he’s trying to do,” the Serb had said last year.

But since then, Djokovic has changed his mind about Kyrgios, saying he respects the Australian for standing up for him in public and that the pair’s relationship has improved considerably since the start of the season.

“I don’t know if I can call it a bromance yet, but we definitely have a better relationship than what it was probably prior to January this year,” Djokovic said.

“But when it was really tough for me in Australia, — he was one of the very few players that came out publicly and supported me and stood by me. That’s something I truly appreciate. So I respect him for that a lot.”

And during the Wimbledon trophy ceremony, Djokovic finally conceded: “”I never thought I was going to say so many nice things about you, considering the relationship… 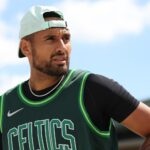 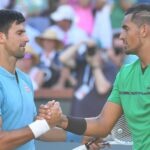 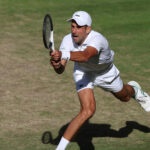 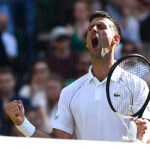 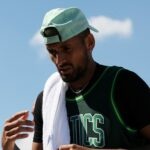 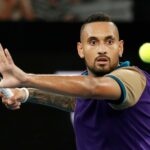 Australian, Wimbledon, Big 3, Foundation: Everything you always wanted to know about Nick Kyrgios (but never had time to find out): – updated after donation to charity over settled court case
tennis majors
Share this story
Facebook Twitter Linkedin Whatsapp Email 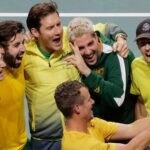