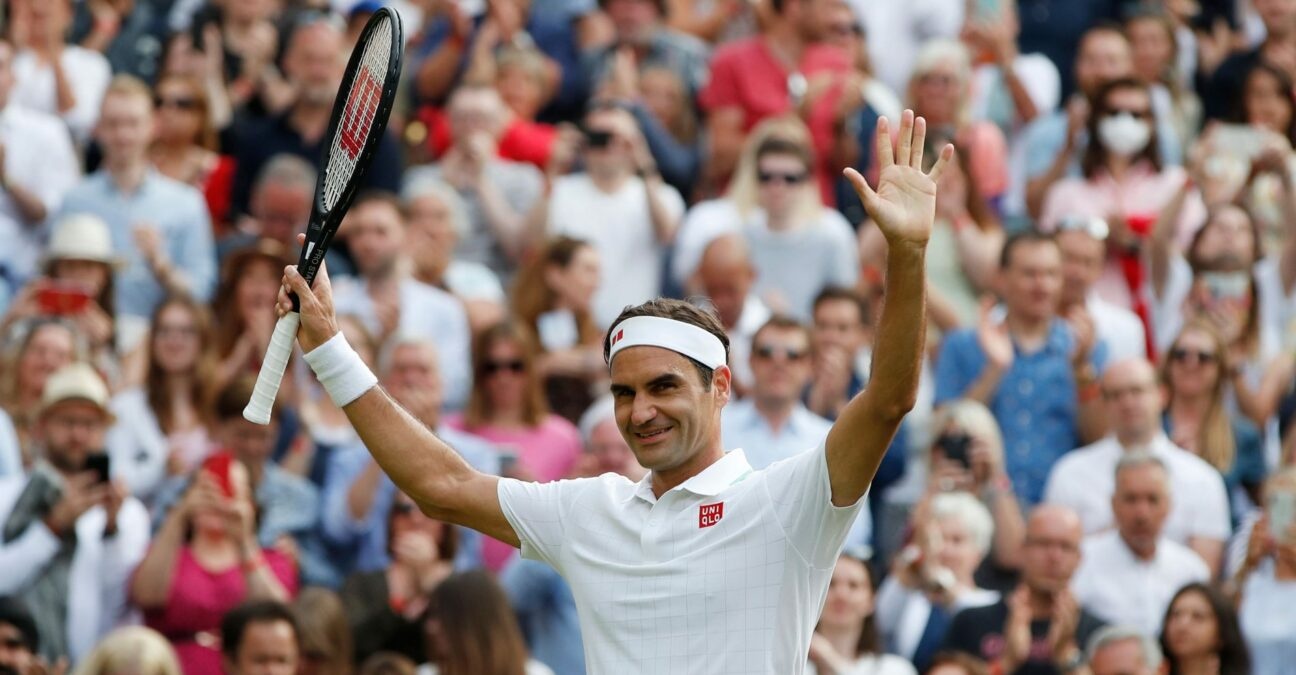 Since March, when he first began his comeback from multiple knee surgeries and more than a year off tour, Roger Federer has stressed that his biggest goal was to be ready for Wimbledon. Through four rounds at SW19, it’s becoming obvious that he meant what he said.

Federer has improved his form with each passing round, and as he closed out his 7-5, 6-4, 6-2 victory over Lorenzo Sonego of Italy on Centre Court he very much looks like the heavy favourite to reach the final from the lower half of the men’s singles draw.

Rest for Federer, work for Medvedev and Hurkacz

Federer’s odds increase ever so slightly in light of the fact that his next opponent will have to play on consecutive days to get past him. That’s because Daniil Medvedev and Hubert Hurkacz had their match suspended due to rain on Monday, as tournament organizers declined to let the match finish on one of the two Wimbledon show courts – Centre Court and No.1 Court – with a roof.

Upon hearing about it after his match on Monday, Federer made light of the situation, telling the Centre Court faithful: “These guys are young. They can recover,” before adding: “Hopefully it rains again tomorrow – I’m kidding, I’m kidding.” 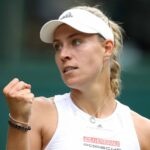 When you are 39 years of age, you’ll take any edge you can get.

Federer became the oldest Wimbledon men’s singles quarter-finalist in history on Monday, and the oldest quarter-finalist at any Grand Slam since Ken Rosewall in 1977. He has managed himself well at Wimbledon this year, spending just nine hours and 21 minutes on court in four rounds, with his longest match by duration coming in the first round when he played two hours and 44 minutes with France’s Adrian Mannarino.

He’ll gladly take any advantage he can get against Medvedev, 25, or Hurkacz, 24 when quarter-final action rolls around on Wednesday, and who can blame him?

With Medvedev leading two sets to one over Hurkacz, the two will complete their battle on Centre Court, beginning at 1:30 local time on Tuesday. The Russian took sets one and three, and will serve at 3-4 in the fourth set when play resumes.

The pair played two hours and 25 minutes before rain halted play on Court No. 2 on Monday.

Neither player had ever been past the third round at Wimbledon prior to this year.

Federer, meanwhile, with a lifetime record of 105-13 at Wimbledon, is into his record 18th Wimbledon quarter-final. He’ll rest easy tonight, feeling like a man who made good on a promise to bring his very best tennis to Wimbledon.