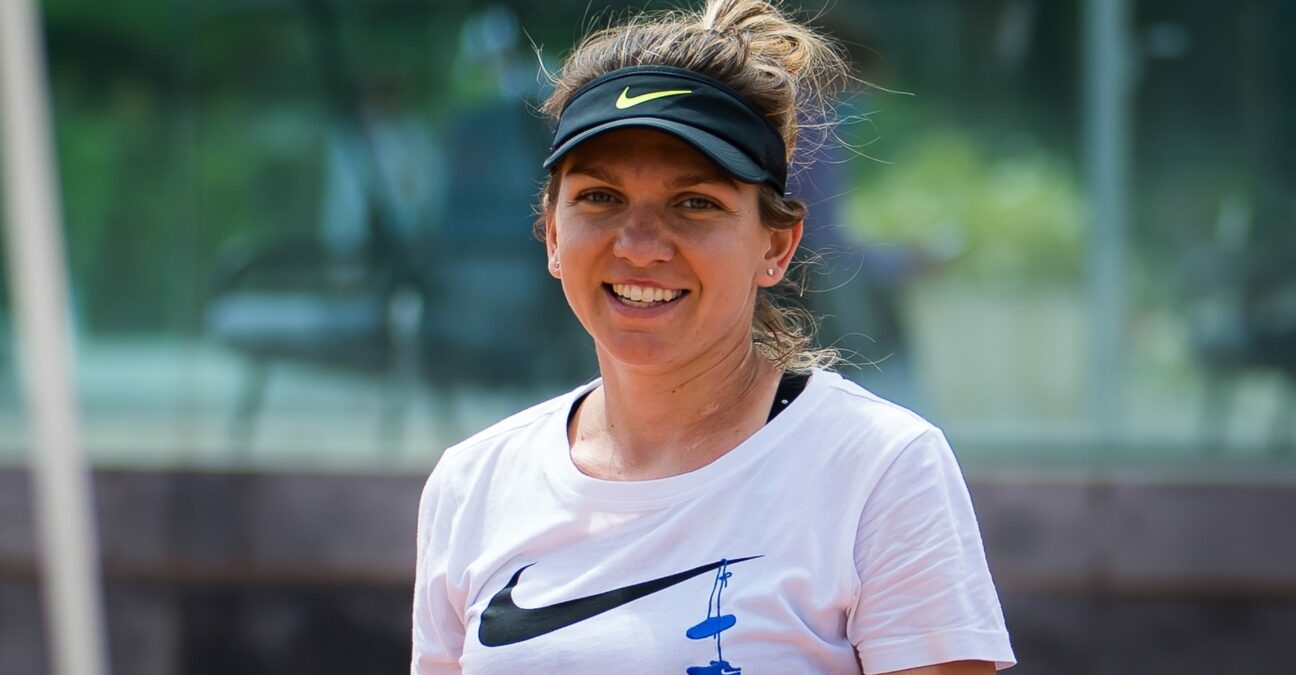 Simona Halep says she’s hopeful she will be able to play at Wimbledon despite announcing on Saturday that she has pulled out of the Bad Homburg Open in Germany.

The Romanian, who won the Wimbledon title in 2019, is still recovering from the calf injury which she suffered in Rome last month and which forced her to miss Roland-Garros.

The 29-year-old had hoped to return next week but will now test her calf in practice.

“I will keep practising because I really want to play at Wimbledon,” she said in a video posted on social media on Saturday. “But for now I have to take care of my body and see how the recovery is going.”

Hopefully I’ll be back here in the future to play @badhomburgopen 🙏 pic.twitter.com/PeKYpISn3d