Injured Halep pulls out of Wimbledon 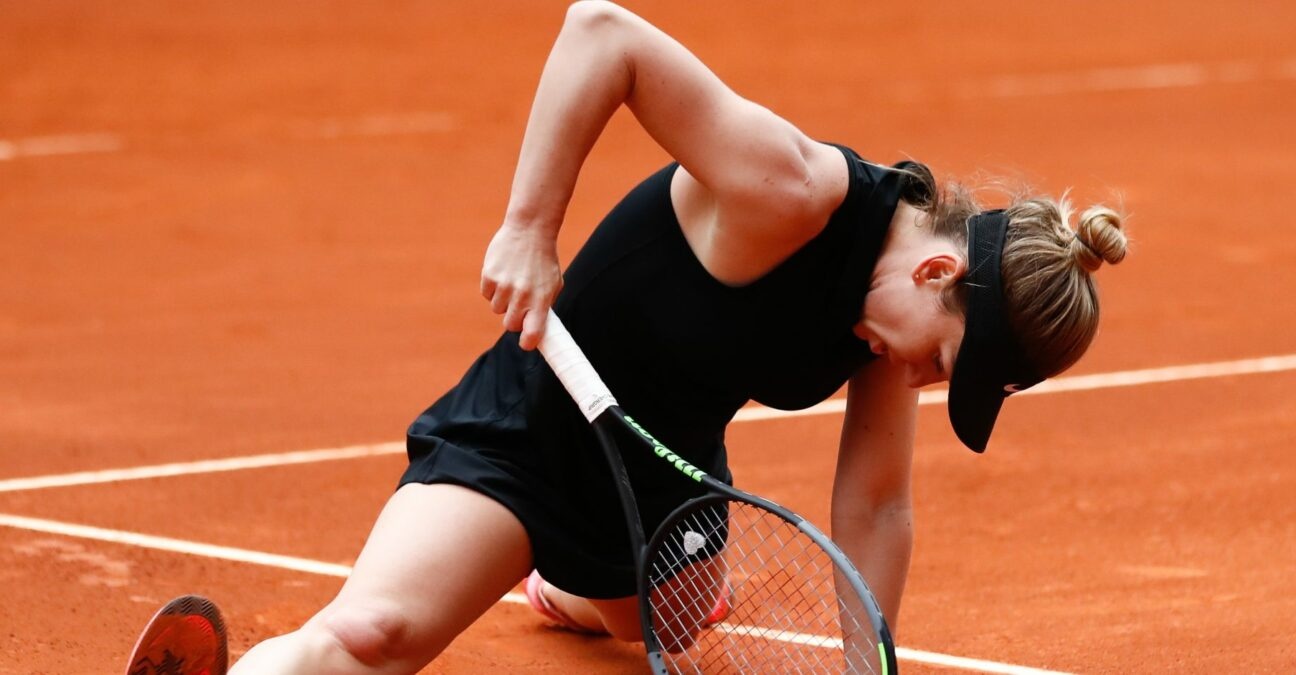 Simona Halep, the 2019 champion, pulled out of Wimbledon on Friday because of a calf injury.

The 29-year-old, who had been due to be the No 2 seed this year, said her calf injury, which forced her to miss Roland-Garros, had not healed in time to return to the scene of her biggest triumph.

“I gave it everything I had to be ready to play at Wimbledon and after having such special memories from two years ago, I was excited and honoured to be back on these beautiful courts as defending champion,” she said on Instagram.

“Unfortunately my body didn’t co-operate and I will have to save that feeling for next year”.