Norrie is first Brit through to Wimbledon second round 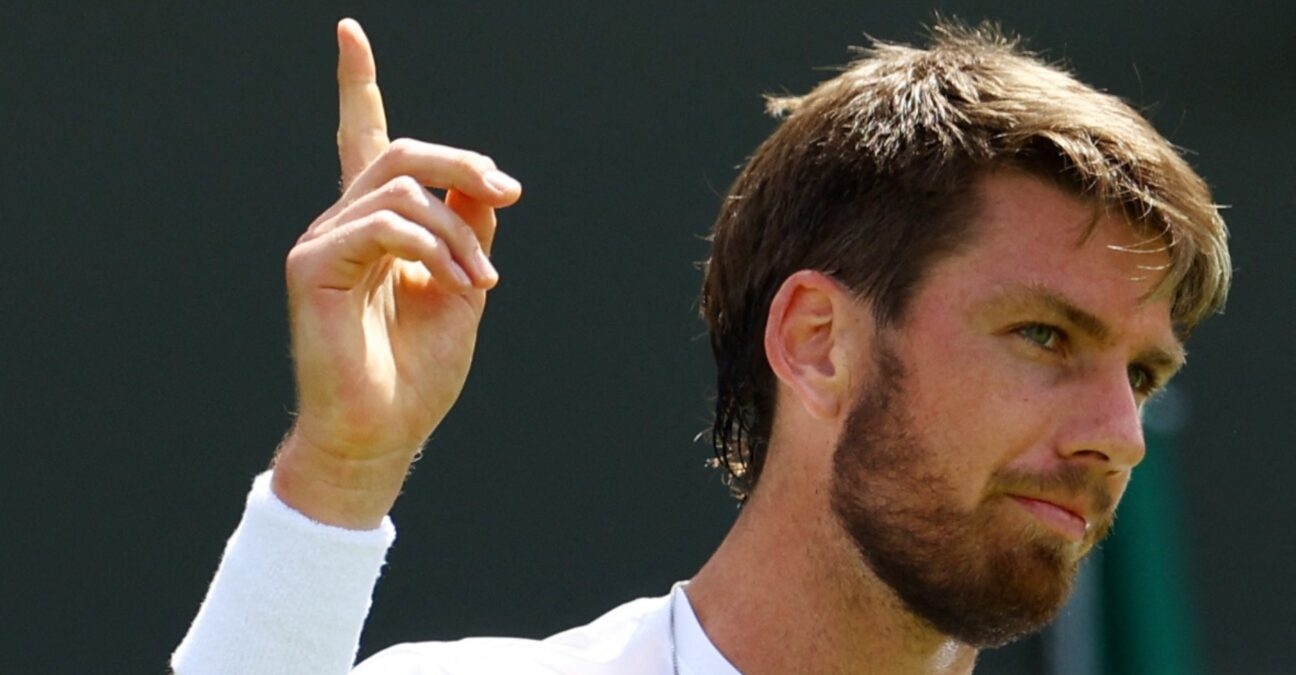 Cameron Norrie won against Spaniard Pablo Andujar 6-0, 7-6 (3), 6-3 to move into the second round of Wimbledon in a rain-interrupted match at the All England Lawn Tennis and Croquet Club in London on Monday.

Norrie has not yet made it past the third round of any Grand Slam, despite his recent form elevating him towards the top of the ATP rankings. 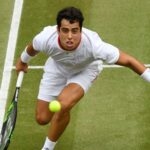 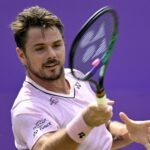 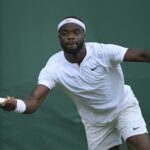 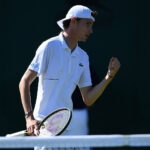