If you are a Wimbledon and tennis history lover, you should enjoy this quiz ! 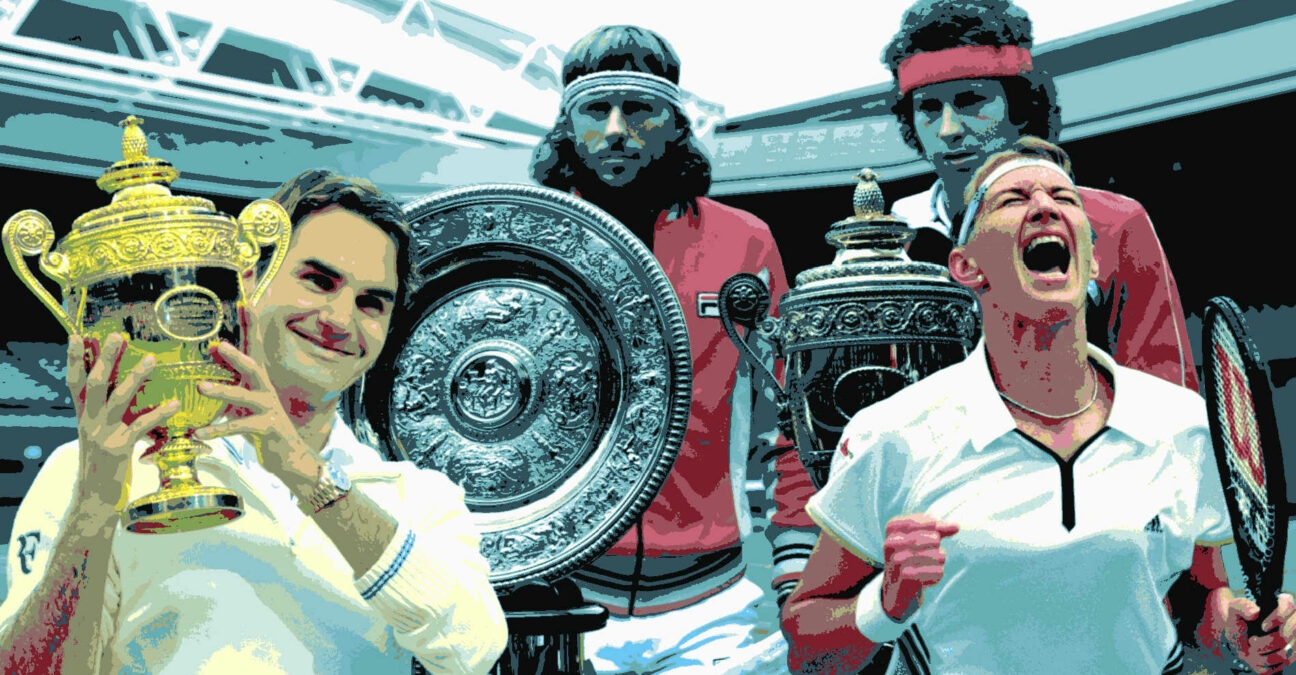 Roger Federer and Martina Navratilova have won the most singles title in Wimbledon history. They won the same number of titles.

Only two of these players never won Wimbledon. Tick them.

On what site do they play Wimbledon ?

Who played the first ever full match under the Centre Court roof in 2009? (The match is not pictured here)

Don’t forget to leave your email to get your score and never miss a quiz again !

Goran Ivanisevic lost three Wimbledon finals before he won in 2001, defeating Pat Rafter. Who beat him when he was a runner-up?

Only ONE of these matches was a Wimbledon final. Tick it.

Who is the only player in a Grand Slam in the Open era to complete a golden set – winning every single point – at Wimbledon in 2012?

Let’s go vintage. Here is a list of players. Every player won Wimbledon in the associated year. Tick the three wrong associations

Wimbledon was first played in 1877 but in which year did it move to its current Church Road site? Type the year

What is the significance of this score in Wimbledon history: 18-16

Seven-time champion Steffi Graf reached the last 16 on her debut at Wimbledon in 1984, when she was 15. Who beat her?

Only one of this photos was not taken in 2022 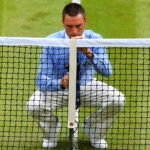 Quiz : how much do you know about grass-court tennis? 15 questions and you’ll find out
tennis majors 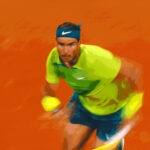 QUIZ: 14 questions to check if you know your Rafa Nadal history at Roland-Garros
tennis majors 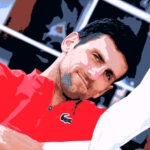 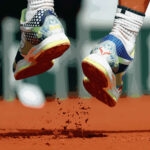 QUIZ : How much do you really know about clay-court tennis ?
tennis majors 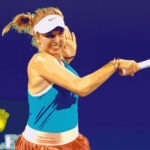