Maria Sakkari gets Tuesday at Wimbledon started with an easy straight-set victory over Arantxa Rus. 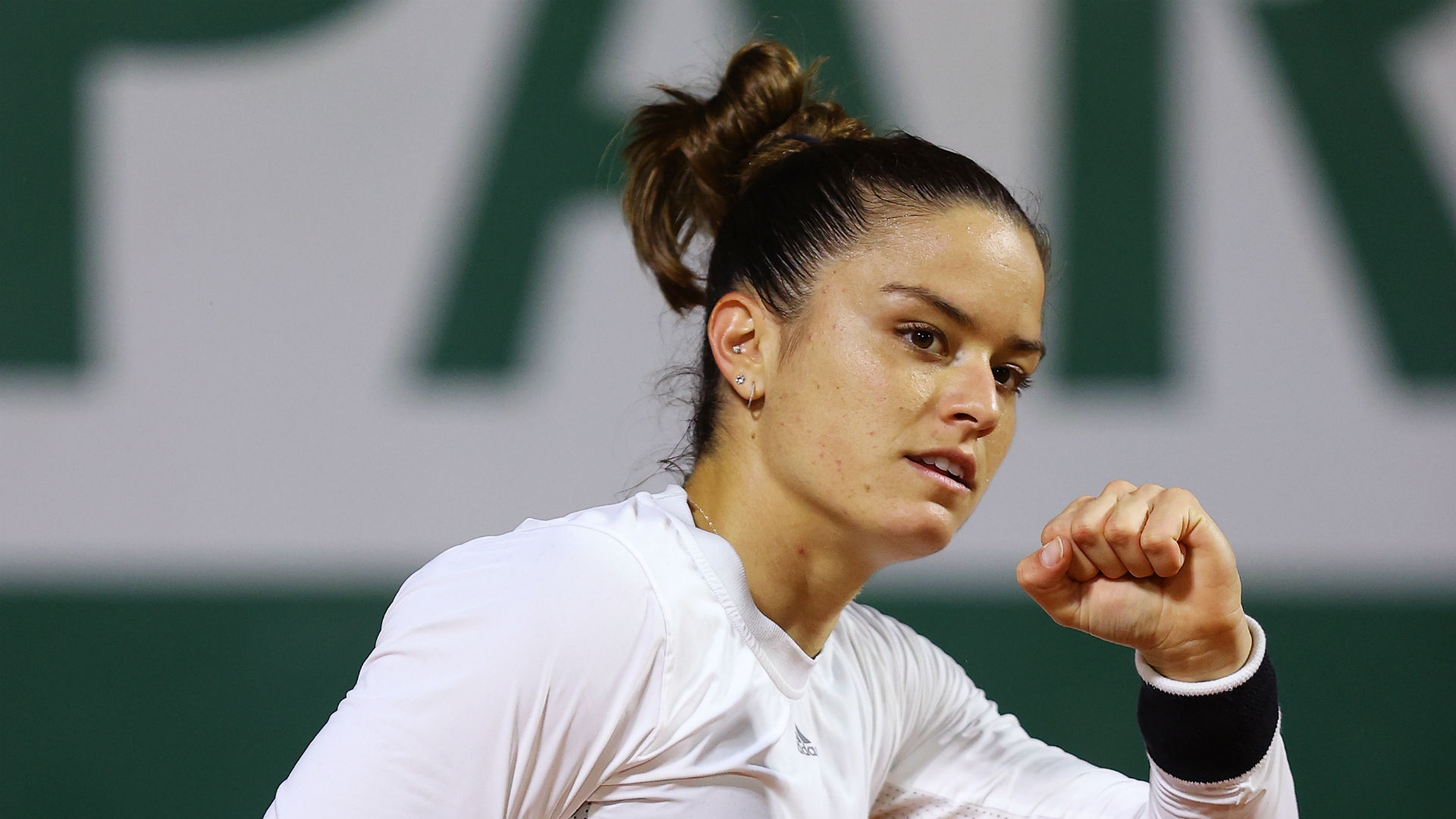 Maria Sakkari‘s first match at Wimbledon was a whole lot different than her last match at the French Open.

Most importantly, the result was the opposite.

Sakkari made a run to the Roland-Garros semi-finals before losing to eventual champion Barbora Krejcikova 7-5, 4-6, 9-7 in three hours and 18 minutes. The Greek did not play any tournaments in between the two Grand Slams, but rust clearly wasn’t a problem for her at the All-England Club. Sakkari’s heartbreaker against Krejcikova lasted more than four times as a long as Tuesday’s date with Arantxa Rus, which the world No 18 won in a mere 49 minutes. She dropped only two games in total, dominating Rus 6-1, 6-1.

A third-round performer at Wimbledon in 2019, Sakkari fired seven aces without double-faulting and won all 15 of her first-serve points. She awaits either Shelby Rogers or Sam Stosur.