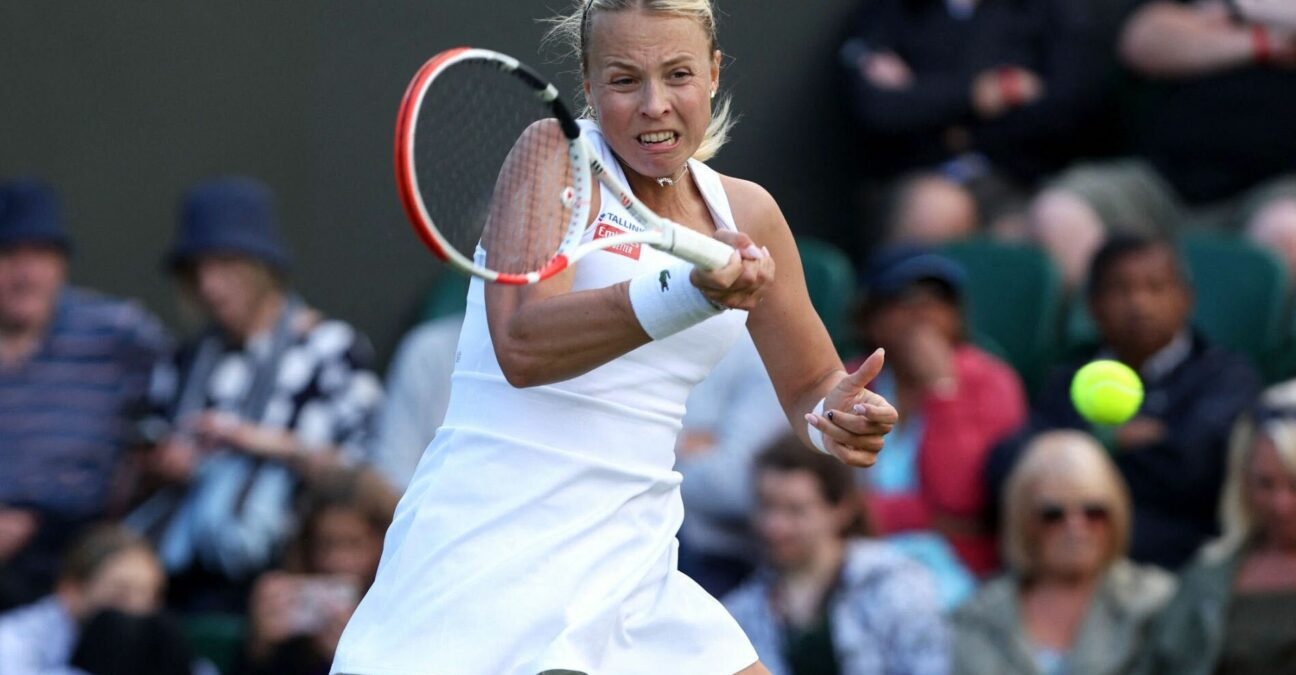 World No 2 Anett Kontaveit has been knocked out of the Wimbledon Championships, going down in the second round in straight sets to world No 97 Jule Niemeier.

This is the third consecutive early exit for Kontaveit at a Major this year – she lost in the second round of the Australian Open and the first round of Roland-Garros.

This was 22-year-old Niemeier’s first career win in a Grand Slam event in just her second appearance in the main draw at a Major.

In her post-match press conference, Kontaveit said she has had a tough time since contracting COVID-19 a few months ago.

“Well, I had it a couple, two months ago, I think, or something like that,” Kontaveit said. “Then I tried to come back very quickly. I started training. It was low intensity, but I was still training every day. I think that was where I went wrong. Just thinking back at it, I probably should have given myself more time to recover. Then I tried to play Rome. I mean, it was very difficult physically. It was a hot day. I remember it was very, very tough. “

“Also, at the French, I really struggled. I had like really big energy dips, and I was tired all the time. It was tough to wake up. I slept a lot all the time. So, then after the French, I tried to start training again, and it just got worse. I started feeling more and more tired. Then I decided to take a complete break for a couple of weeks, I think, and I felt like my energy was starting to come back.”

Estonia, world No 2, WTA Finals – Everything you always wanted to know about Anett Kontaveit (but never had time to find out) – updated after 2022 US Open
tennis majors 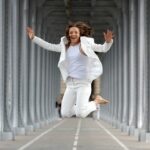 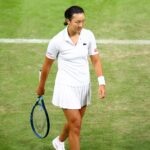 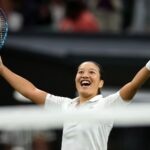 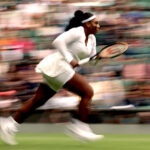 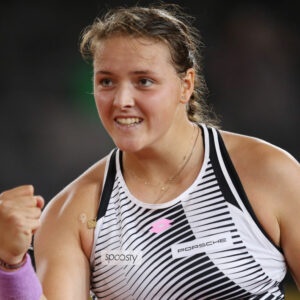 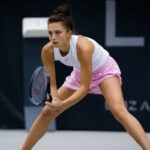