Home » News » Shapovalov happy to prove himself to unbelievers

Shapovalov happy to prove himself to unbelievers

As he proves himself at Wimbledon, Canada’s Denis Shapovalov admits that proving doubters wrong is one of his greatest sources of motivation. 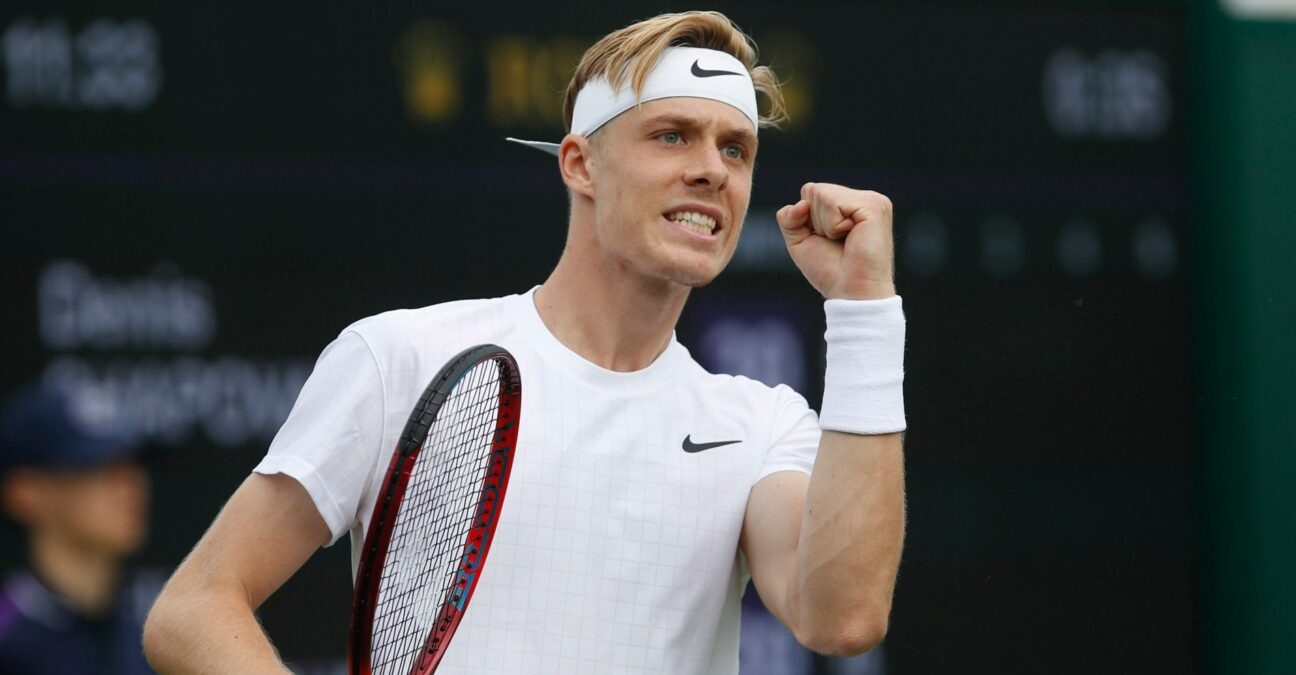 Denis Shapovalov has always played the game with a chip on his shoulder. Style, passion and attitude ooze from his pores as he pours his heart out on the tennis court. And he has a message for the doubters as he prepares for his first Wimbledon quarter-finals:

“I think proving people wrong is what has made me who I am today”, he said, answering a question about lyrics he has penned for his latest rap release, “wanting to prove doubters or haters wrong”.

How Shapo gets inspired

Shapovalov says he has always had to prove himself as a tennis player, and nothing has come to him for free over the course of his career. He told reporters on Monday after his 6-1, 6-3, 7-5 victory over Roberto Bautista Agut, he’s been motivated in the past be being overlooked.

“I was a kid who grew up without the help of a foundation, on my own with my parents, literally spending every dollar that they make from work into my career”, he explained. “Always having to prove myself, always not being good enough, not being chosen to teams and places. It’s always been that for me.”

The Canadian says he harbours no ill will – he simply finds motivation in being underestimated.

“For sure it’s always a constant theme. It’s how I keep inspiring myself or keep myself going. For sure I’m not a hateful person at all. I don’t think I hold grudges. But it does motivate me in terms of the athletic side of me, how I am on the court. For sure it’s always something I come back to to just inspire me.”

The Canadian says he even finds the harsh words of Instagram trolls as inspiration for his next big achievement. “ 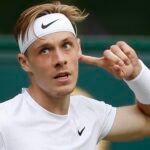