Two-time Wimbledon champion Petra Kvitova has fallen at the first hurdle at Wimbledon. The Czech fell to Sloane Stephens in straight sets on Centre Court on Day 1. 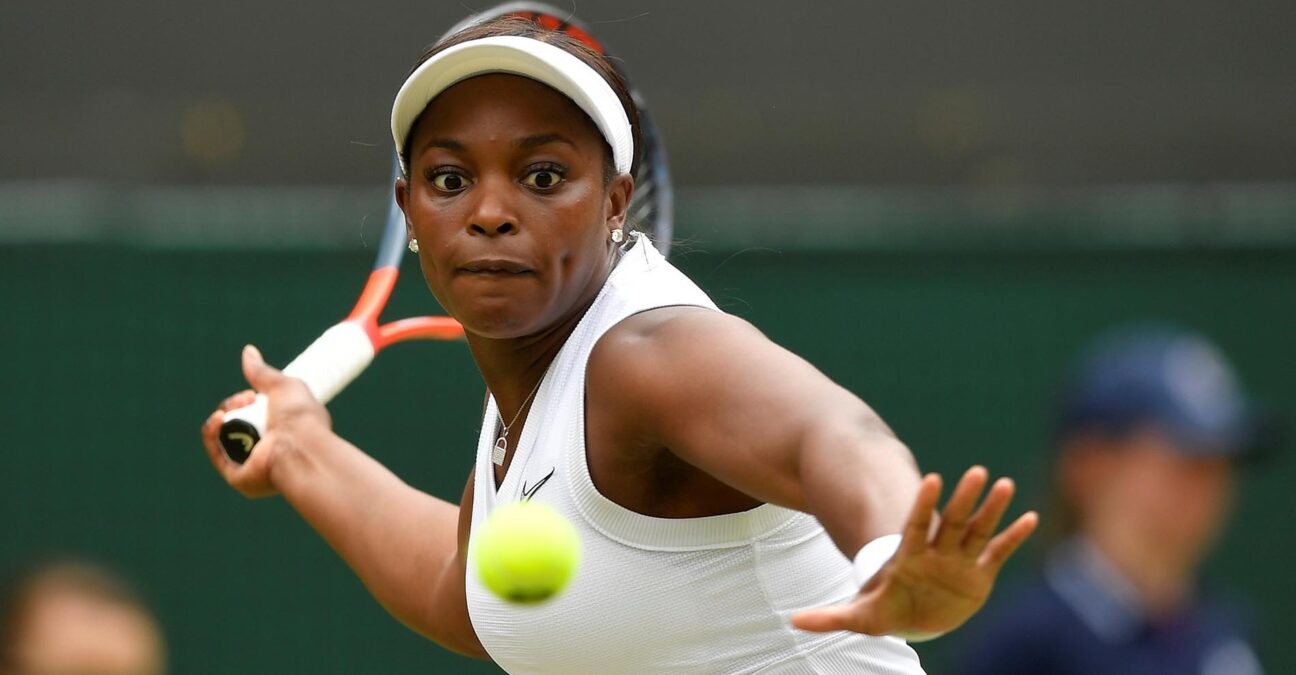 Former Wimbledon quarter-finalist Sloane Stephens has toppled a two-time champion on Day 1. The unseeded American put an abrupt end to 2011 and 2014 Ladies’ Singles champion Petra Kvitova’s hopes by notching a 6-3, 6-4 victory over the Czech in one hour and 17 minutes.

The left-handed Czech has now been knocked out of Wimbledon in the first round twice in her last three appearances, and four times in her 11 visits to SW19.

“Obviously seeing the first round I was like ‘Oh boy, this is going to be a difficult task,'” Stephens said of her difficult draw. “I was excited to play against Petra, she’s obviously an amazing player.”

The victory is Stephens’ fifth top-10 triumph at the majors, but her first ever at Wimbledon. She improves to 3-1 lifetime against Kvitova.

The 28-year-old American did not play a warmup tournament on grass and last touched the surface when she fell to Johanna Konta in the third round in 2019 at Wimbledon. But she showed no signs of rust or nerves.

She held serve in nine of ten service games and hit 12 winners against 14 unforced errors, winning 51 of 93 of the rallies that lasted less than five shots.

“It’s so special,” Stephens said. “Obviously not playing on grass for two years and then being able to come back and my first match on grass is on Centre Court here with fans back – it’s really just a dream and I’m just really excited to be back here competing.”

Former world No 3 Stephens is ranked outside of the top-70 (73) for the first time since 2017, but she has started to hit the mark at the Grand Slams. At Roland Garros she knocked off No 9-seeded Karolina Pliskova en route to the round of 16.

Stephens, who reached the last eight on her second main draw appearance at Wimbledon in 2013, has not been past the third round at SW19 since.

She will face Heather Watson or Kristie Ahn in the second round.