Iga Swiatek surges into the Wimbledon fourth round in less than an hour on Friday. Check out all of the day’s other women’s results, as well. 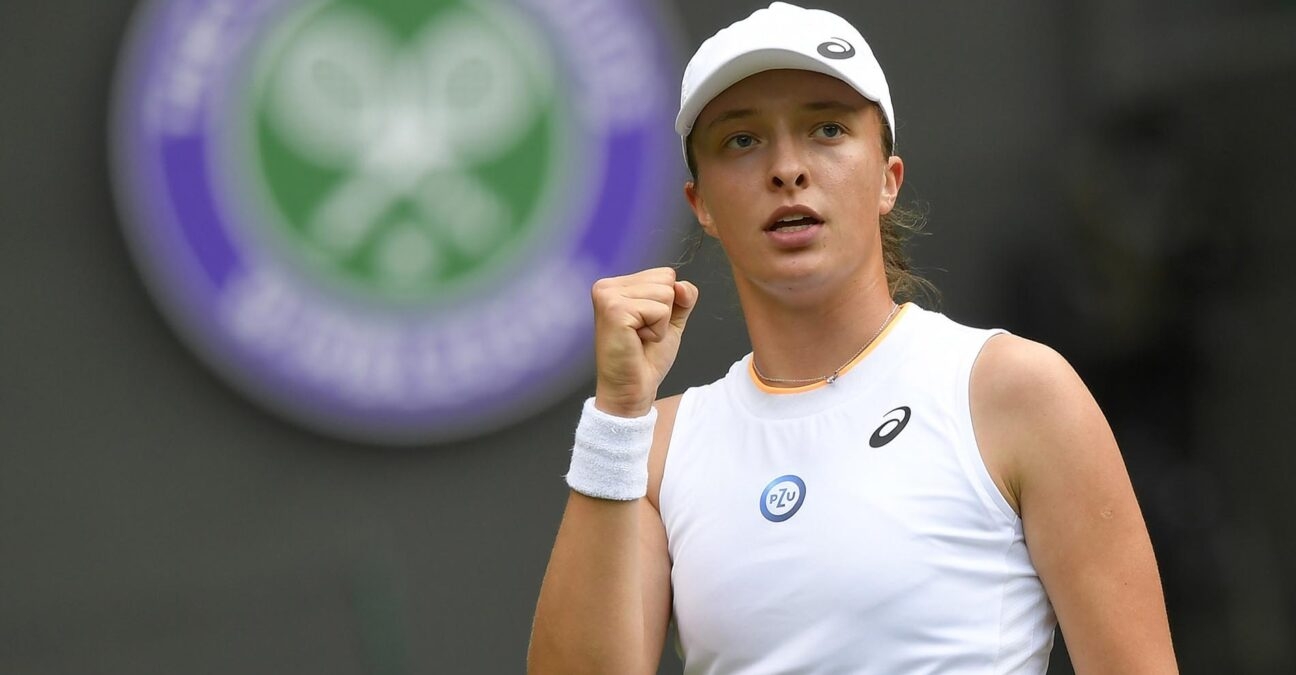 2020 French Open champion Iga Swiatek is making noise on grass for the first time in her career.

Swiatek, who had never won a match at Wimbledon prior to this fortnight (she had only played the event once, in 2019), raced into the last 16 with a 6-1, 6-0 beatdown of Irina-Camelia Begu on Friday. The 20-year-old Pole needed only 55 minutes to be the first player at this year’s championships to earn a spot on the famous second Monday.

Swiatek committed only six unforced errors in the entire match; Begu hit more than four times as many (25). The world No 9 struck two aces without double-faulting a single time and she benefited from seven double-faults off of the Romanian’s racket.

Next up for Swiatek as the competition moves into week two is Ons Jabeur, a three-set winner over Garbine Muguruza. 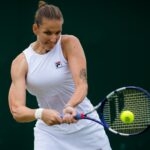