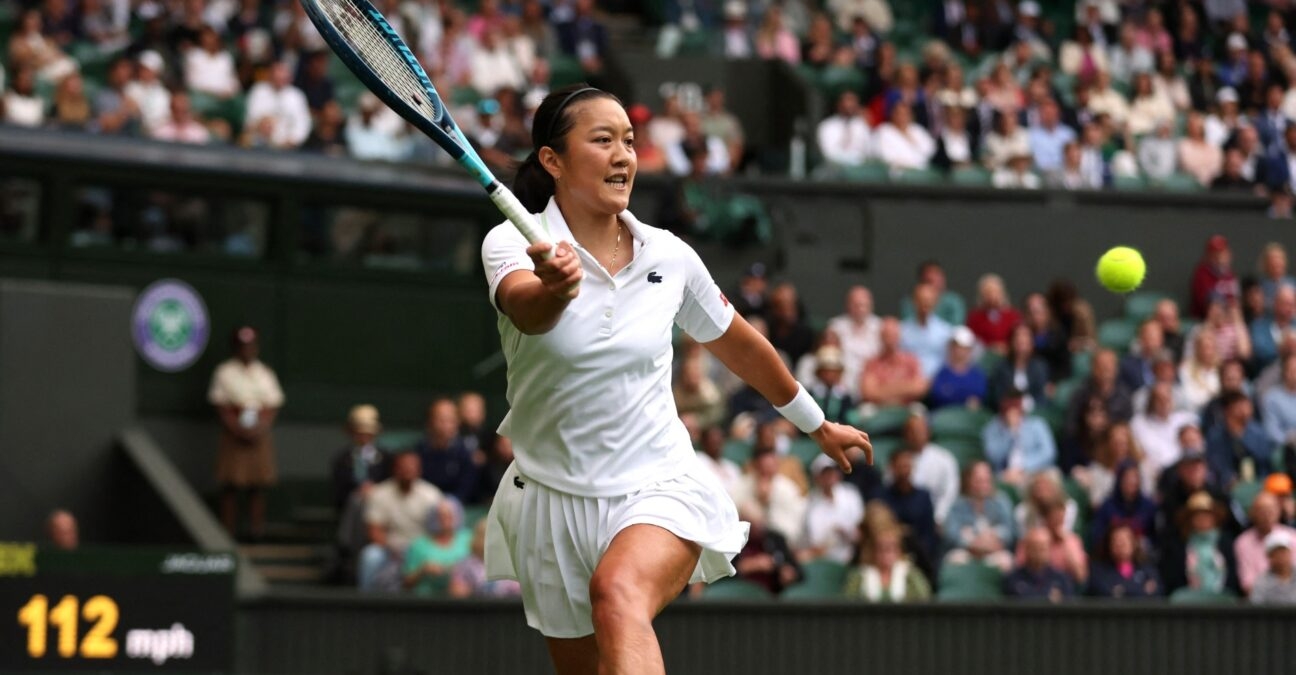 France’s Harmony Tan in action during her first round match against Serena Williams of the U.S. (AI/Reuters/Panoramic)

Tamara Korpatsch and Harmony Tan have apologised to each other following an unedifying spat on social media on Wednesday.

Korpatsch – who was going to be Tan’s doubles partner at Wimbledon until the Frenchwoman pulled out shortly before play began on Wednesday – deleted her previous posts and wrote: “Me and Harmony have talked and figured out all misunderstandings. She made me clear about her injury now and we already apologised to each other.”

However, after Tan won her second-round match against Sara Sorribes Tormo in straight sets, 6-3, 6-4, Korpatsch returned to Instagram Stories, writing: “Congrats for a win against another great player. Amazing week for you. I’m glad your leg injury [got] better so quickly.”

The German had made her disappointment very clear after Tan messaged her on Wednesday to say she was withdrawing from the doubles due to a thigh injury – around 12 hours after she beat Serena Williams on Centre Court. 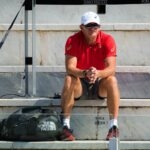 Korpatsch had reiterated then that Tan had approached her to play doubles, rather than the other way round, and she was very upset not to be able to play in the competition.

The 27-year-old lost in the first round of the singles to Britain’s Heather Watson, while Harmony Tan plays her second round against Sara Sorribes Tormo on Thursday. 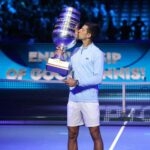