When Ashleigh Barty won her second Grand Slam singles title on Saturday, it was around 2 AM in the morning Down Under as her family stayed up and cheered her on nervously 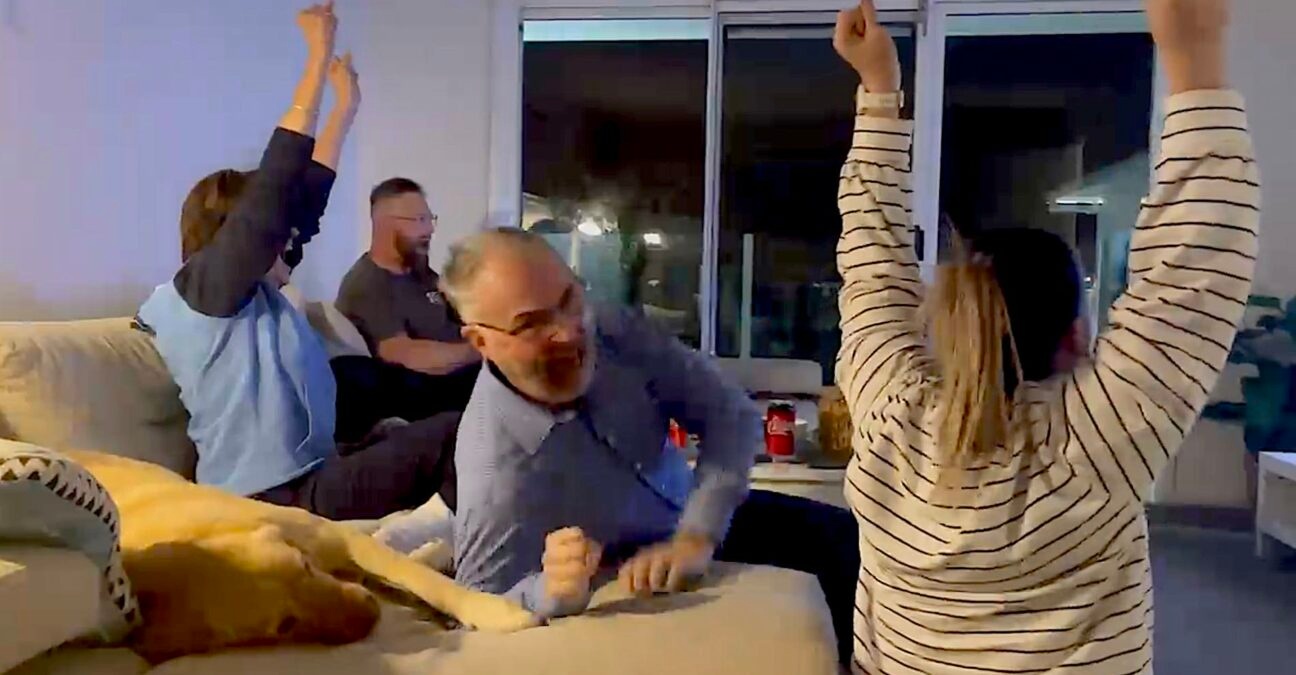 As tense and nerve-wracking as it an be to play a tennis match, it could be equally, if not more nerve-wracking for the support box and family members of the players involved.

Without having any control over the match and left to watch on the sidelines or on the television screens, a player’s team and family members are often as caught up in the match as the players themselves, if not more.

The family World No 1 Ashleigh Barty had to go through some very tense moments before they were finally able to celebrate their daughter’s laetst Grand Slam. Barty needed three sets to defeat Czechwoman Karolina Pliskova 6-3, 6-7, 6-3 to claim her second Grand Slam singles title.

Here is a look at their reaction to Barty’s Wimbledon-winning point, courtesy Tennis Australia.