Home » News » Wimbledon » ‘That’s why we play tennis – for these moments!’ Bouzkova through to maiden Grand Slam quarter-finals, defeats Garcia

Marie Bouzkova won against Caroline Garcia 7-5, 6-2 on Sunday and will play the winner of the match between Belgian Elise Mertens, the No 24 seed, and Tunisian Ons Jabeur, the No 3 seed, in the next round 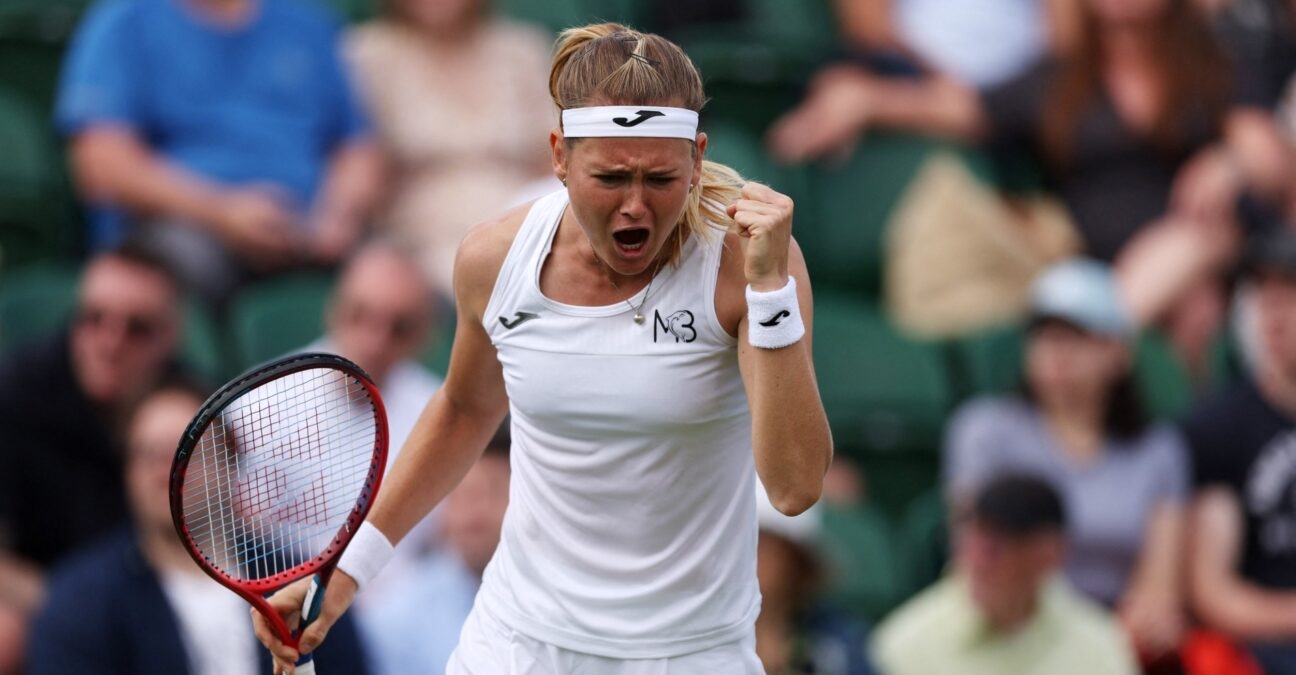 Czech Marie Bouzkova won against Frenchwoman Caroline Garcia 7-5, 6-2 to advance to the last eight of Wimbledon at the All England Lawn Tennis and Croquet Club in London on Sunday.

“I don’t know what to say right now. I’m just soaking in this moment,” she said on the court afterwards. “I don’t know how I got here. I played point by point, tried to fight as much as I can, and I just enjoyed the moment, tried to embrace all the emotions today.

“To be in the quarter-finals, it’s a dream.”

This will be Bouzkova’s first-ever quarter-final at a Slam, and she admitted how special it was.

“You try to believe in yourself, you have a great team behind you, but you actually never know if you’re going to make it one day.

“It’s just an amazing moment, really hard work and dedication but I love it so much every day – but that’s why we play tennis, for these moments.”

She also revealed that she and her team have been eating the traditional strawberries and cream after each win so far, confirming that she is superstitious – “a hundred routines!” 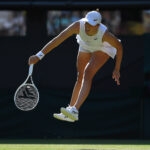 Bouzkova, ranked No 66, will play the winner of the match between Belgian Elise Mertens, the No 24 seed, and Tunisian Ons Jabeur, the No 3 seed, next.