Wimbledon confident it can have more fans than anticipated for 2021 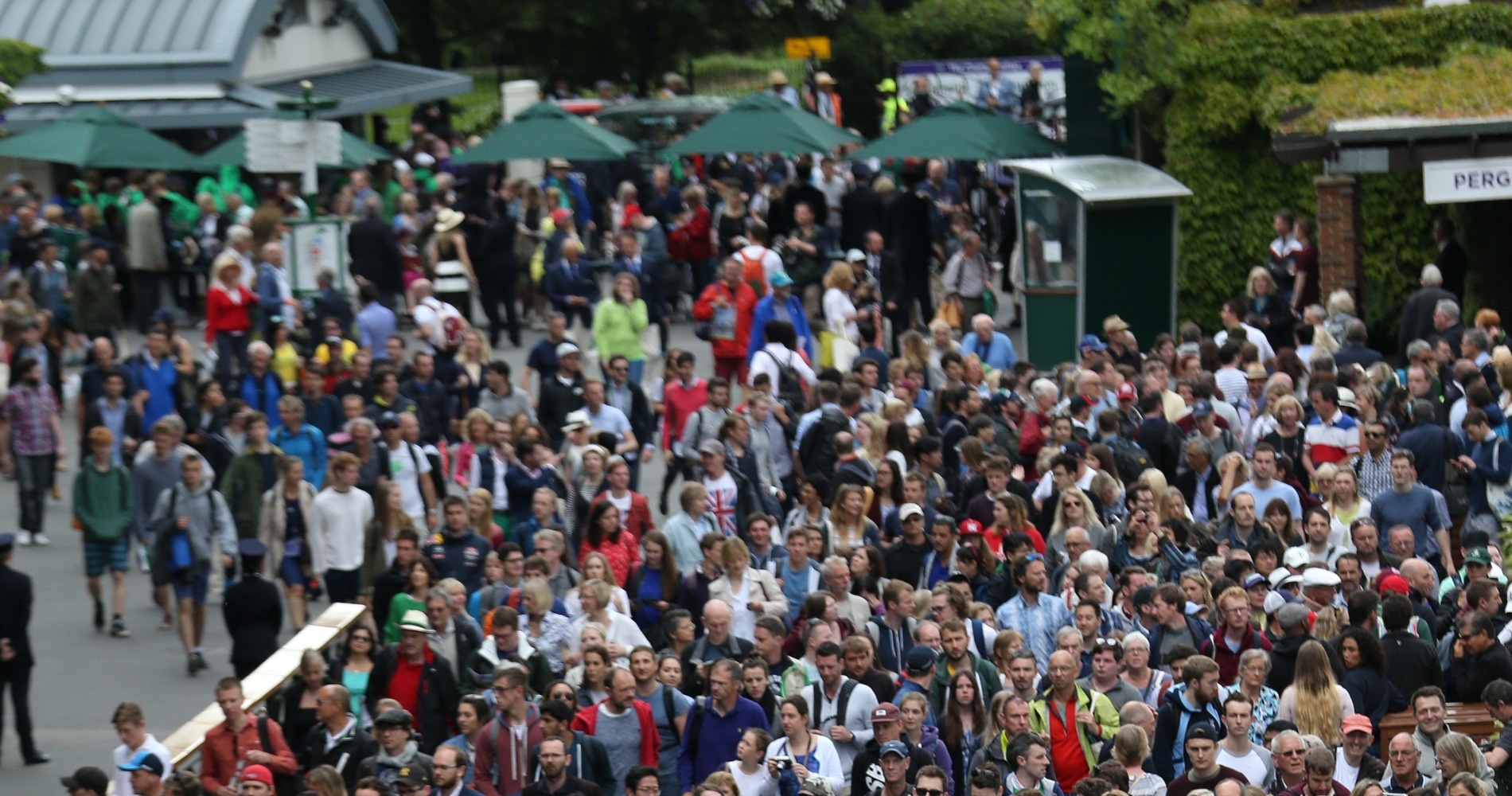 Wimbledon is confident it will be able to welcome more fans than previously stated for this year’s previous Championships.

But on Wednesday in a message to British journalists, the club said it hoped to welcome many more.

“While the health and safety of all our guests remains our highest priority, further to the Stage 3 relaxation of restrictions and early positive indications from the Event Research Programme, we are confident that we will be able to increase our ticketing capacities for The Championships this year beyond the minimum 25 percent position we set out last month,” Wimbledon said.

“This confidence is based in particular on the reintroduction of the rule of six indoors in restaurant settings from 17 May, and early indications that Stage 4 guidance could include similar relaxations of the guidance for sports stadia.”

Around 20,000 fans attended football’s FA Cup final on Saturday and some fans have been allowed back into football stadiums for the final week of Premier League fixtures as the government tests the water.

Wimbledon said it would be keeping a close eye on the effects of the relaxation of Covid-19 restrictions in the UK, which are continuing in the wake of a successful vaccine roll-out.

“However, we also understand that there remains much discussion amongst government and public health authorities on this topic in light of the Indian variant, and we are committed to remaining flexible in our approach so that we are able to react accordingly,” it said.

“For this reason, we are continuing to leave confirming our ticketing capacities until as late as possible, with all tickets to be made available via an online sale, which we anticipate commencing in mid-June.”

Wimbledon was cancelled in 2020 due to the Coronavirus pandemic, the first time the Championships had not been staged since World War II.