A pair of late bloomers from Russia are knocking on the door of the top-20 after strong performances in Asia. 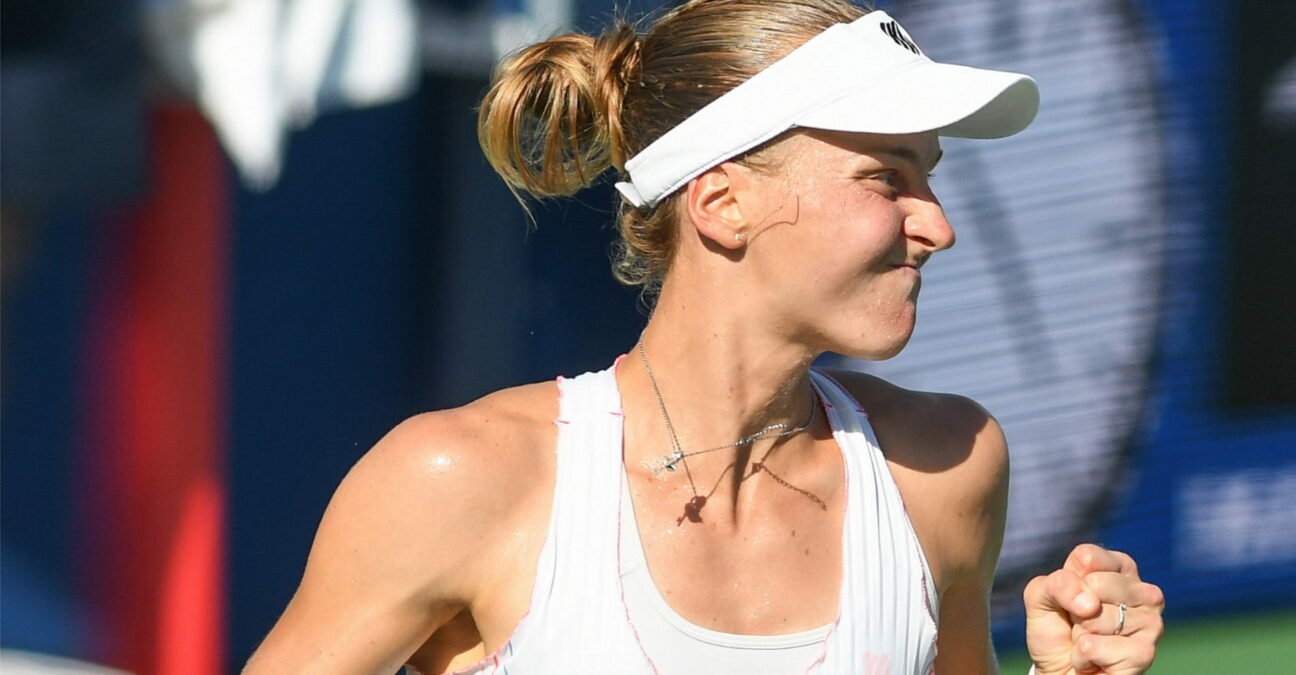 Luidmila Samsonova and Ekaterina Alexandrova have parlayed WTA titles into career-high rankings this week. Samsonova, who won the title in Tokyo, and Alexandrova, the Seoul champion, are knocking on the door of the top-20.

Read on for more info on this week’s rankings risers…

It was a dominant finish on Sunday or Alexandrova, who handed Jelena Ostapenko a bagel set to clinch her 7-6(4), 6-0 victory on the Seoul final. Alexandrova has won multiple titles in a season for the first time in her career and inches closer to a top-20 debut at 21 in this week’s rankings. 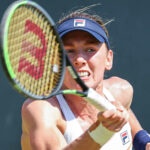 Russia’s Samsonova is a bit of a late bloomer on the WTA Tour at the moment. Now 23 years of age, the hard-serving right-hander had never finished a season inside the top-100 until 2021. This year she has made the trek all the way to 23 in the world. 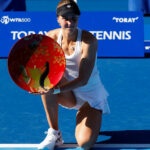 After winning her third title of the season on Sunday in Tokyo, Samsonova is looking like a player that is headed for the top-10.

Not Li Na. Not Zheng Jie. Not Peng Shuai or Zhang Shuai. Not Wang Qiang. The milestone for first Chinese teenager to ever crack the top-30 belongs to rising force Zheng Qinwen, who jumps to No 28 in today’s rankings thanks to her trip to the final in Tokyo.

Zheng has established herself as a consistent force on tour in 2022, reaching at the least the third round in each of her last three major appearances and winning five of seven matches against top-20 talent since the start of Roland-Garros.

Weeks at No 1 – Swiatek passes Osaka

World No 1 Iga Swiatek enters her 26th consecutive week atop the WTA’s rankings, which moves her past Noami Osaka and into a tie with Dinara Safina for 15th on the tour’s all-time list for weeks at No 1. 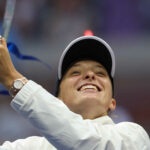 Read also
Iga Swiatek on winning her third slam title: “A confirmation that sky is the limit”
Tennis Majors

Kudermetova jumps Sakkari in the Race to Dallas

Thanks to her semi-final at Tokyo this week, Russia’s Veronika Kudermetova is into ninth place in the Race to Dallas standings. Kudermetova leapfrogs Maria Sakkari and now leads the Greek by 139 points. Here is an updated look at the Race to the WTA Finals standings: 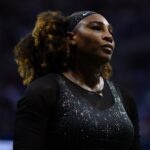 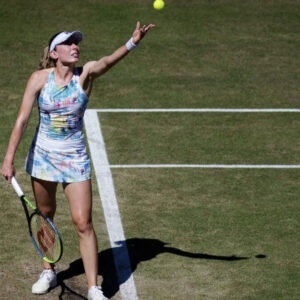 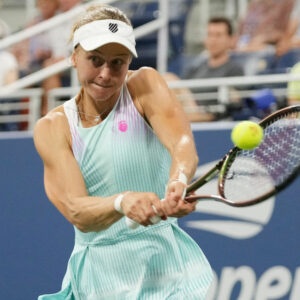 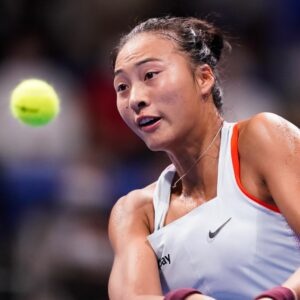