Trailblazing 14-year-old Brenda Fruhvirtova notched her second title in as many weeks on the ITF Tour. 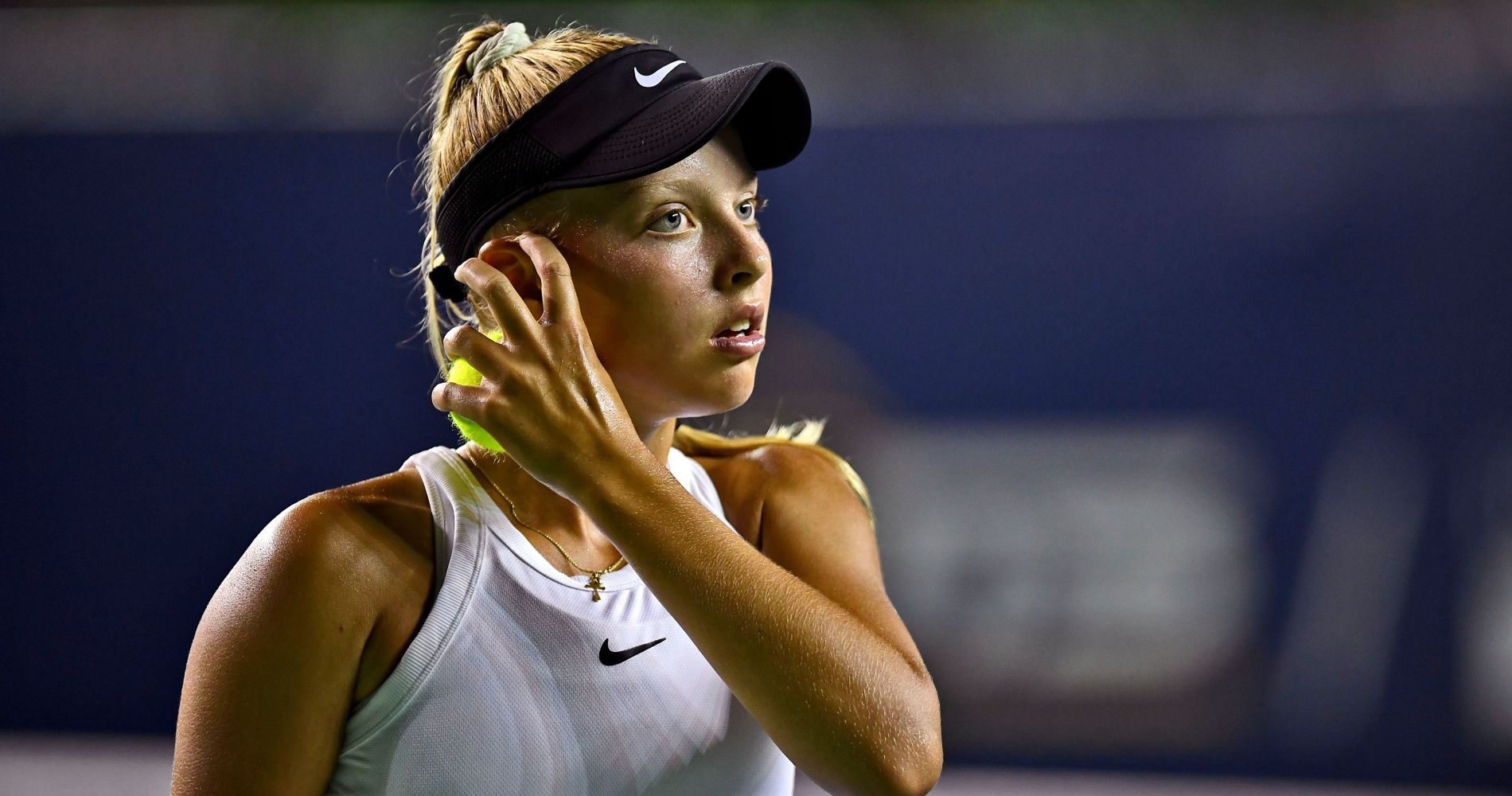 Brenda Fruhvirtova, the 14-year-old sensation that become the youngest woman to win an ITF title in six years last week in Argentina, has struck again. The Czech made it back-to-back titles as she defeated Argentina’s Paula Ormaechea in the final of Tucaman, once again.

Fruhvirtova received a special exemption into the draw and proceeded to drop just 15 games en route to the final, across four matches. In the final she met up with Ormaechea the former world No 59 from Argentina, and eked out a 6-3, 1-6, 6-4 victory.

According to the WTA’s website, Fruhvirtova now sits at 611 in the WTA rankings, up from well outside the top-1000 two weeks ago.

Fruhvirtova rallied from 3-1 down in the final set to seal her title.

Fruhvirtova and her 16-year-old sister Linda, train at the Mouratoglou Tennis Academy in Nice, France.