Coco Gauff moved through to the fourth round of Roland-Garros after Jennifer Brady was forced to retire from their match on Saturday afternoon. 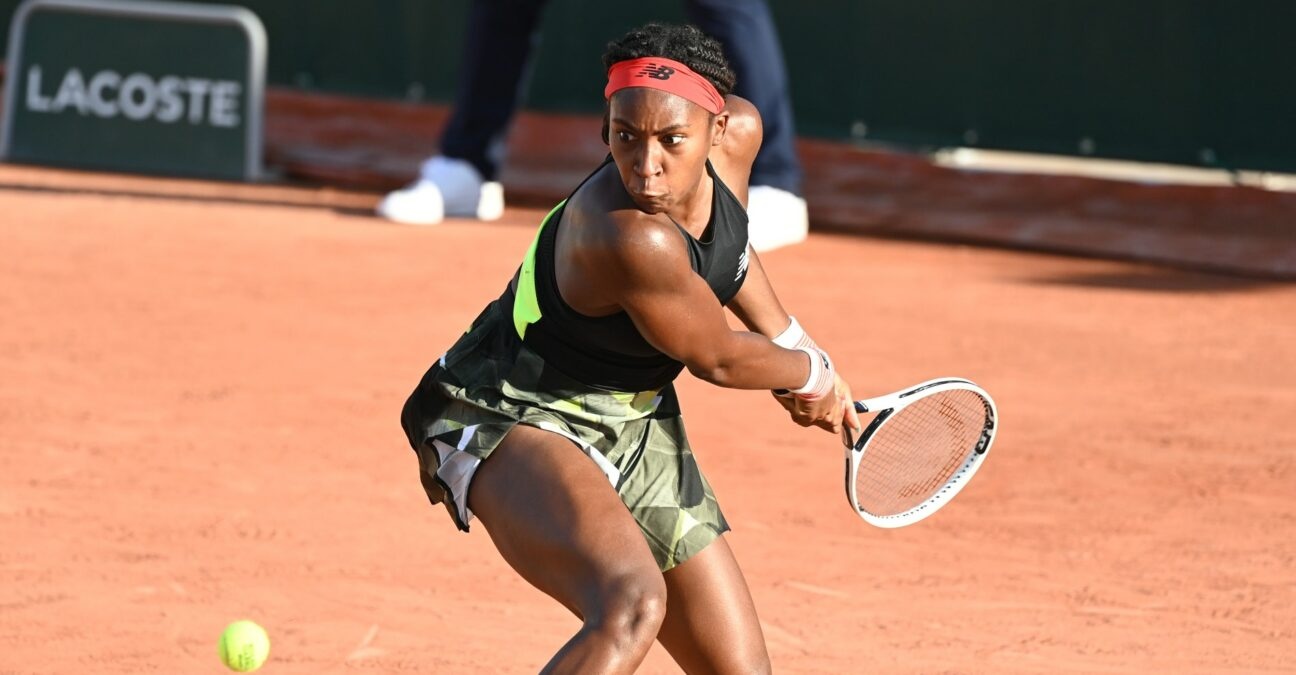 A foot injury that Jennifer Brady has been dealing with for several weeks forced her to retire from her French Open third-round match against Coco Gauff on Saturday. Gauff took the first set 6-1 before the 2021 Australian Open runner-up decided to call it quits.

Brady explained the situation during her post-match press conference.

“Honestly after a match like that I wouldn’t really be able to evaluate either one of our games,” Brady noted. “You know, like I said, I felt like I was moving 20%. I wasn’t even really running for balls just because I was in so much pain. I wasn’t serving at full capacity.

“I think obviously [Gauff is] an incredible talent. She’s so young, only 17 years old. You know, I played her last year in Lexington. She’s definitely continuing to climb the ranks, improve her game. She’s really good. Yeah, I wish her all the best.”

“It’s unfortunate because I have known Jenny very well, and she’s such a nice person,” Gauff commented. “I don’t think if you ask every player on tour, no one is going to say anything bad about her because she’s always laughing and joking around. So I just hope that by the time Wimbledon comes she’ll be healed up and ready to compete at 100% again.”

Next up for the 17-year-old is Ons Jabeur, a three-set winner over Magda Linette.