Home » News » WTA » All 2020 events in China, including WTA Finals, cancelled due to Coronavirus

All 2020 events in China, including WTA Finals, cancelled due to Coronavirus

All ATP Tour and WTA events scheduled to be held in China in 2020, including the lucrative WTA Finals in Shenzhen, have been cancelled due to the Coronavirus pandemic, the two Tours confirmed Friday. 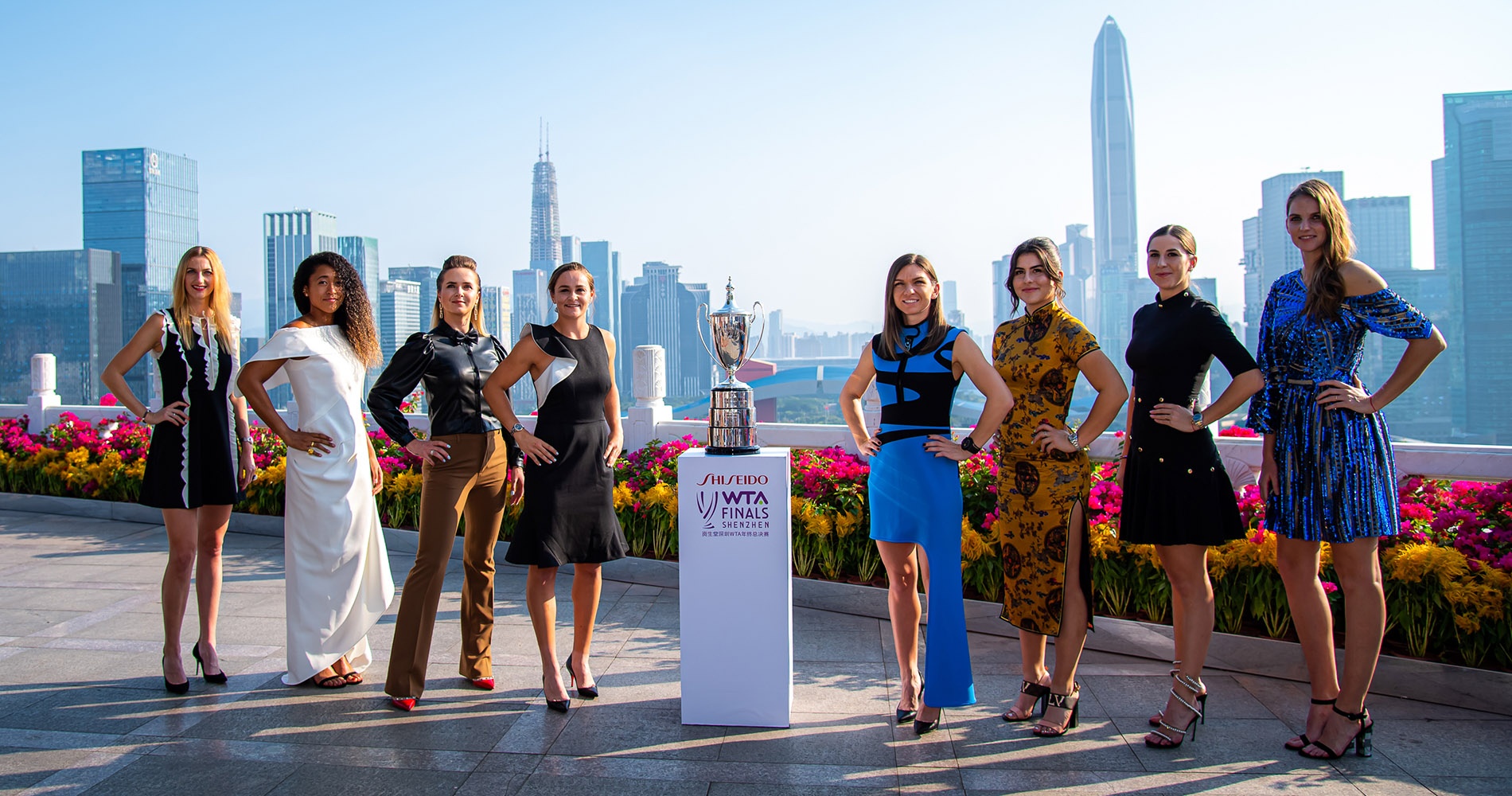 October 25, 2019, Shenzhen, CHINA: Petra Kvitova of the Czech Republic, Naomi Osaka of Japan, Elina Svitolina of the Ukraine, Ashleigh Barty of Australia, Simona Halep of Romania, Bianca Andreescu of Canada, Belinda Bencic of Switzerland & Karolina Pliskova of the Czech Republic at the iconic photo shoot ahead of the 2019 WTA Finals tennis tournament

The news was anticipated after the July 9 announcement by China’s General Administration of Sport that all international sporting events in China were to be cancelled – due to “science and order”. But both the ATP and WTA had hoped to gain an exemption, especially for the financially-crucial WTA Finals, which last year awarded a record $4.75 million to the winner, Ash Barty.

“We are extremely disappointed that our world-class events in China will not take place this year,” the WTA Chairman and CEO said. “Unfortunately, this decision also includes the cancellation of the Shiseido WTA Finals Shenzhen and as result, the corresponding Porsche Race to Shenzhen. We do however respect the decision that has been made and are eager to return to China as soon as possible next season.”

Simon stated that the tour is looking for other alternatives for later in the season in light of the news – the tour would like to present the players and the fans with as much tennis as current conditions permit.

“The Tour is looking at implementing some final adjustments to the provisional calendar based upon the decisions set forth in China,” Simon said.

The ATP released a concurrent statement noting the cancellation of the four Chinese tournaments it had on its fall calendar.

“Our approach throughout this pandemic has been to always follow local guidance when staging events,” ATP CEO Andrea Gaudenzi said. “We respect the Chinese government’s decision to do what’s best for the country in response to the unprecedented global situation. It’s with a heavy heart that we announce ATP tournaments will not be played in China this year. These important events have been a cornerstone of the Tour’s presence in Asia and I want to thank the organizers for their commitment and cooperation. Chinese fans are some of the most passionate in the world and I know players will be looking forward to the next opportunity to play in front of them.”

Gaudenzi, like Simon, left room for further manipulation of the 2020 calendar and hinted that some events may be added to replace those that have been cancelled.

“The ATP continues to work on a revised calendar for the final section of the 2020 season, through to the Nitto ATP Finals in November,” Gaudenzi said. “A further update is expected in the next fortnight on a provisional schedule of events.” 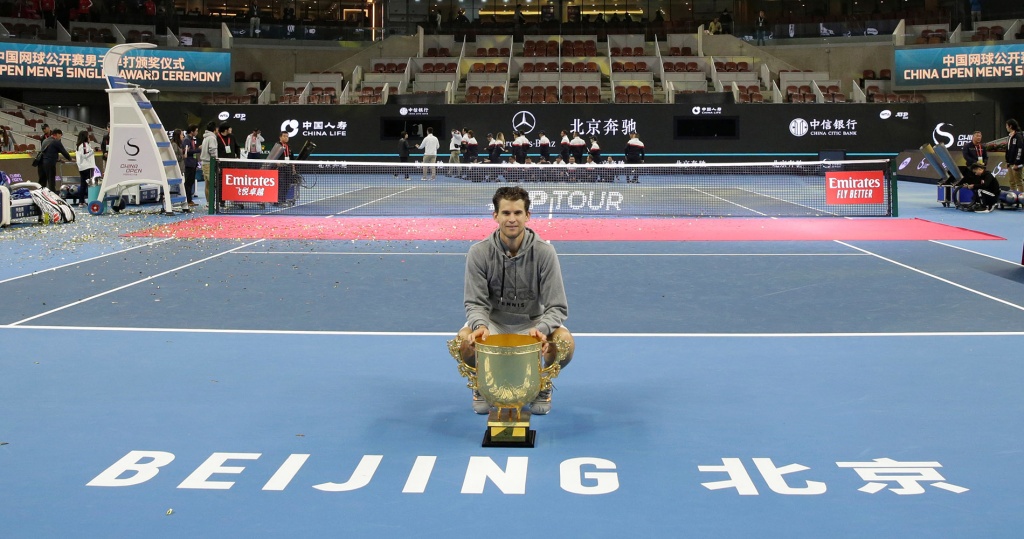 The confirmation means that the China Open in Beijing, the Dongfeng Motor Wuhan Open, the Jiangxi Open, the Zhengzhou Open, the WTA Finals in Shenzhen, the Hengqin Life WTA Elite Trophy in Zuhai and the Guangzhou Open will all not take place in 2020.

The news will be a bitter blow for the WTA, which in 2018 signed a 10-year deal to move the season-ending finals to Shenzhen, starting in 2019. Last year’s event offered a total prize money of $14 million, more than on offer at the ATP Finals, which paid out $9 million in total.

The WTA had reportedly been scouting alternative venues as a possible stand-in for the WTA Finals but the announcement said the event would not be held in 2020.

The news also means that ATP events in Chengdu, Zhuhai, Beijing and the Masters 1000 event in Shanghai will also be cancelled.