American Jennifer Brady completed the perfect week as she beat Jill Teichmann of Switzerland 6-3, 6-4 to win the Top Seed Open in Lexington for the first WTA Tour title of her career. 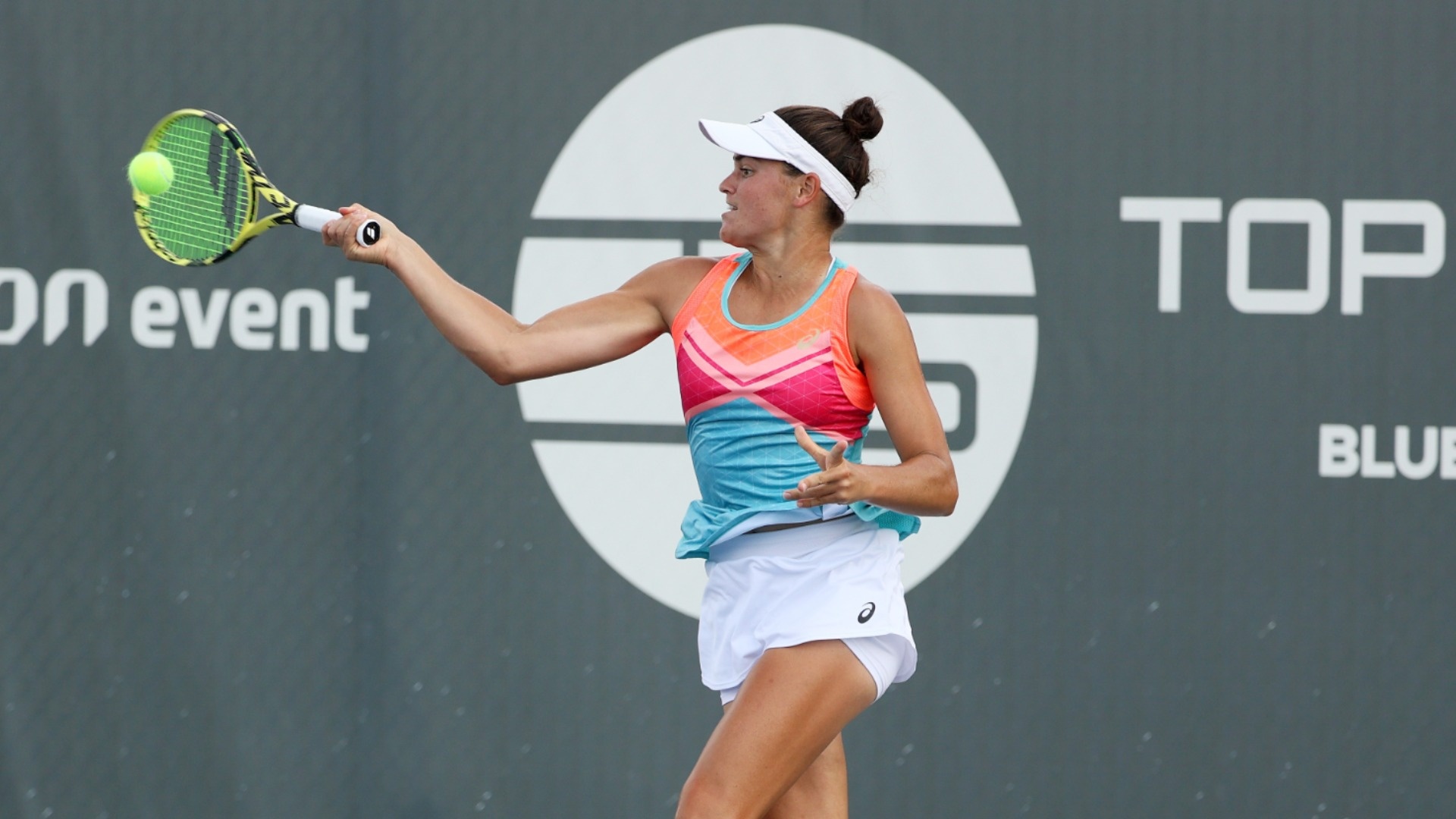 The 25-year-old was tested hard by world No 63 Teichmann, who played a smart match but the big-serving American took her chances and held her nerve, just, to clinch her first title on the circuit.

“There’s nothing better than playing at home, for an American to play in America, so to win a title on home soil is a great achievement for me and something I’m very happy about,” Brady said.

Neither player had lost a set on their way to the final and the first seven games were full of gruelling points, Brady trying to dominate from the baseline and the left-handed Teichmann moving the American around the court and unleashing some stunning groundstrokes of her own.

After winning a long game to lead 4-3, Brady broke to lead 5-3 but showed her nerves when she was pegged back from 40-0 to deuce by the dogged Teichmann. The Swiss had her chances but a couple of loose returns let Brady off the hook and the American held on to take the opening set.

Teichmann dropped serve at the start of the second and Brady looked in control at 4-2 but the nerves were showing, some errant ball-tosses giving away her feelings as she tried to close it out.

The Swiss stayed in touch, forcing Brady to serve it out and though she looked incredibly tight as she tried to finish the job, she held on, finding the corner with a massive forehand to clinch victory, raising her arms to the sky and letting out a roar of joy and relief.

Brady’s win means she will rise from 49 to No 40 on the WTA rankings while Teichmann will also move up the list, up from No 63 to No 54.