Ash Barty ends 2020 as the world No 1 – for the second year in a row – but she did not defend her French Open title and also opted out of the US Open. 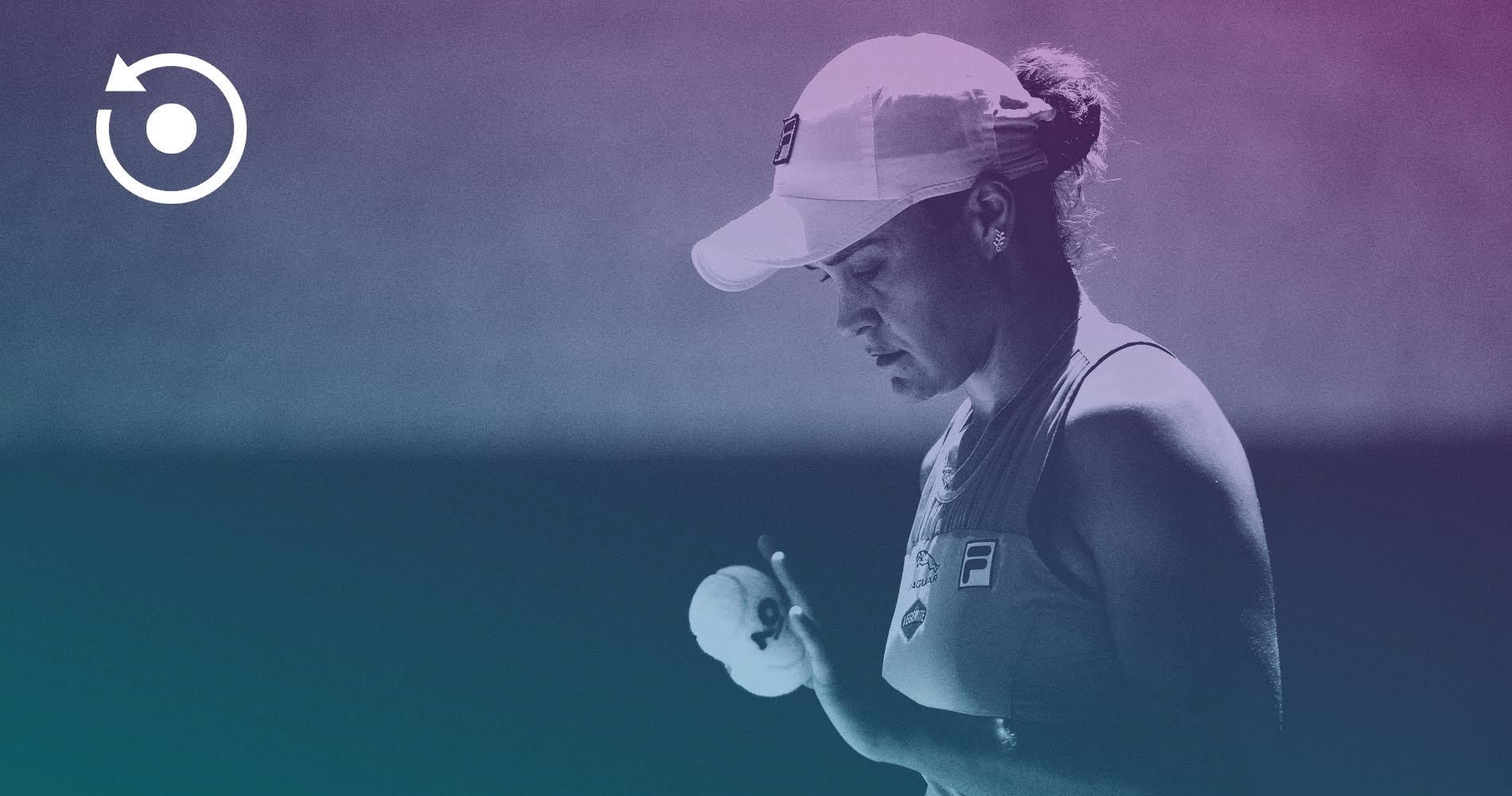 Despite the disappointment of not being able to defend her title at Roland-Garros, Australia’s Ash Barty remains top of the world rankings. The temporary changes to the ranking system because of the coronavirus pandemic meant that the points she won in 2019 were protected. Barty’s time away from the game will surely have done her some good, though, and she will enter 2021 fresh and with renewed motivation.

With a nation behind her, Barty began the year in style when she won the title in Adelaide — beating Dayana Yastremska in a high-quality final. The top seed served to stay in the second set at 4-5 and her opponent was two points from forcing a decider, but Barty reeled off 10 points in a row to finish the match in style and prevail 6-2, 7-5.

The Aussie coped brilliantly with the expectation of a crowd desperate for a first home Australian Open champion since 1978 and looked the likely champion until she ran into a red-hot Sofia Kenin in the semi-finals. Barty had a set point in each of the two sets, but nonetheless she eventually went down 7-6(6), 7-5. 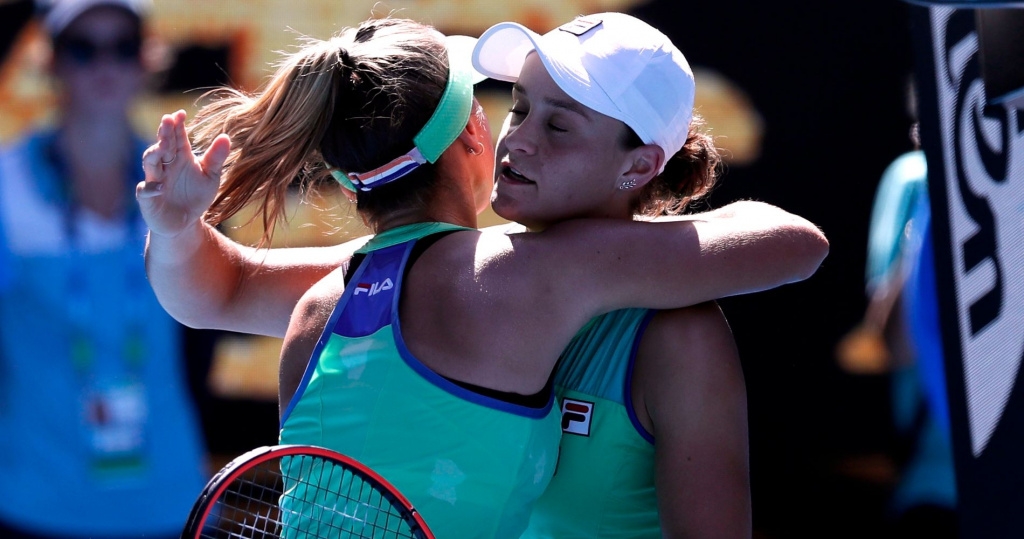 High point: A trophy worth celebrating

There were not many high points or low points for Barty in such an abbreviated season, but the best moment came when she captured her eighth WTA Tour title with victory in Adelaide. The Aussie’s title was her first on home soil, having previously finished runner-up twice in Sydney — both in 2018 (to Angelique Kerber) and 2019 (to Petra Kvitova).

Watching the US Open and French Open from her couch — if she even watched at all — must have been tough for Barty, but it was a decision she made as a result of the coronavirus pandemic. She chose not to defend her Roland-Garros title after the tournament was moved to from May and June to September and October as a result of COVID-19 issues. She had been been unable to train in Australia for extended periods in Australia, which contributed to her decision.

In the media: Supporting the health workers

Barty is not among the most active tennis players on social media, but she will occasionally post about some off-the-court adventures, her dog, her support of Australian national sports teams, and — everyone now and then — her own tennis.

She also reflected upon the impact of key workers during the pandemic:

The last few months have been a challenging time for everyone. Thank you to the wonderful doctors, nurses & healthcare heroes who keep us safe. A special thanks to Royal Brisbane & Women’s Hospital for the visit today. Hitting with 3 Aussie legends on a helipad was pretty special pic.twitter.com/EXbTnvQNCL

Self-assessment: “Wimbledon will always be special”

Barty clearly missed the absence of Wimbledon on this year’s calendar:

“Shattered to not be heading to my favourite place this year,” she said. “Wimbledon will always be so very special to me. Looking forward to making new memories in 2021.”

While Barty’s season ended in February, she managed to gain a title in Adelaide before falling in the Aussie Open semis to Kenin (who went on to win the tournament). The loss must have hit hard because she went into the tournament as the world No 1 and home favourite, and she had set points in both the first and the second. Barty might have been hoping to make up for this failure in following Grand Slams, but she opted not to participate in the US Open or Roland-Garros. The 24-year-old has to be pleased that she finishes as world No 1 for the second consecutive season and will look forward to a busy year in 2021, especially setting her sights on Roland-Garros in an attempt to regain the title. 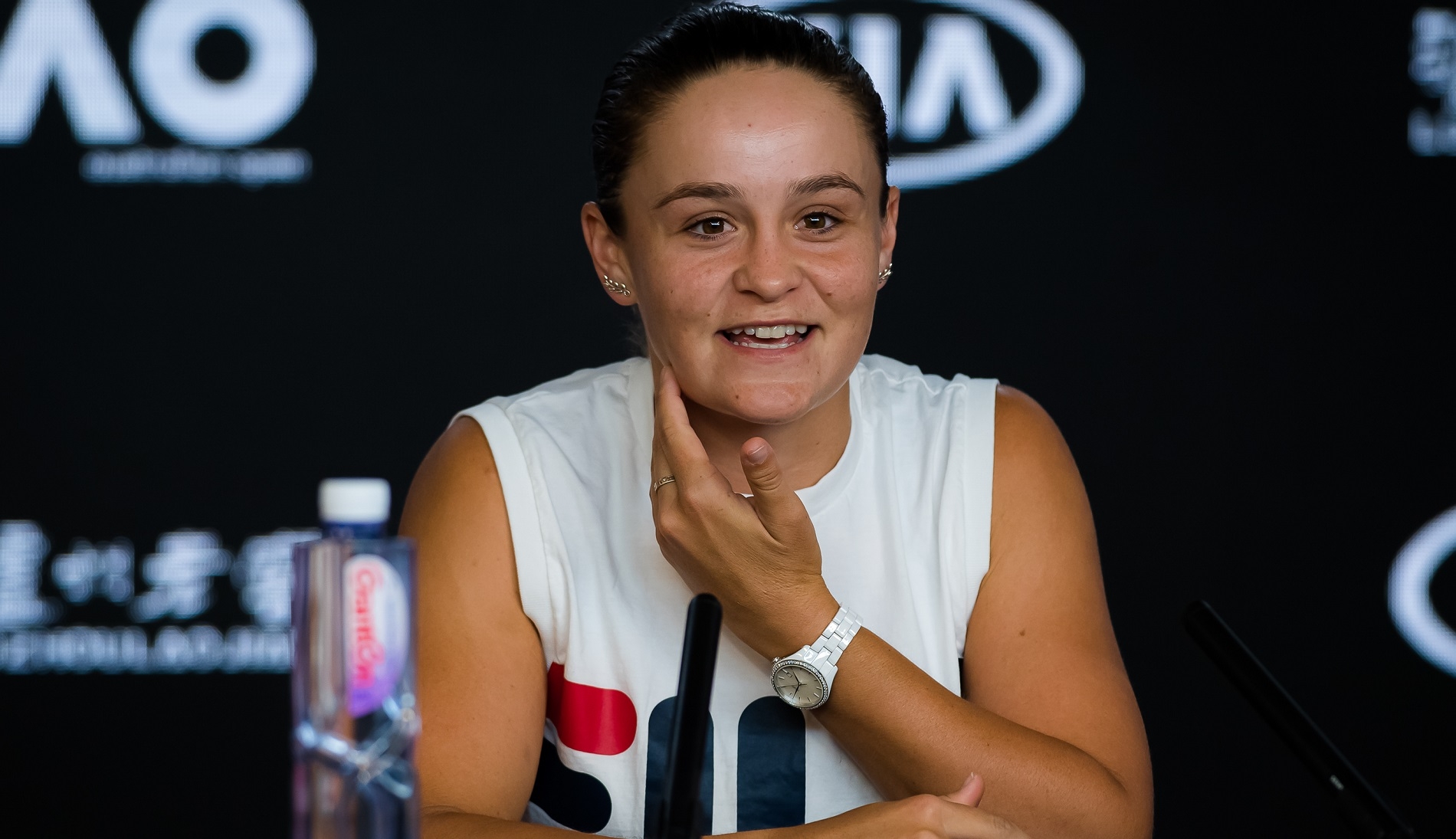