Serena Williams was asked about Victoria’s new state-wide lockdown after reaching the fourth round at Melbourne Park. 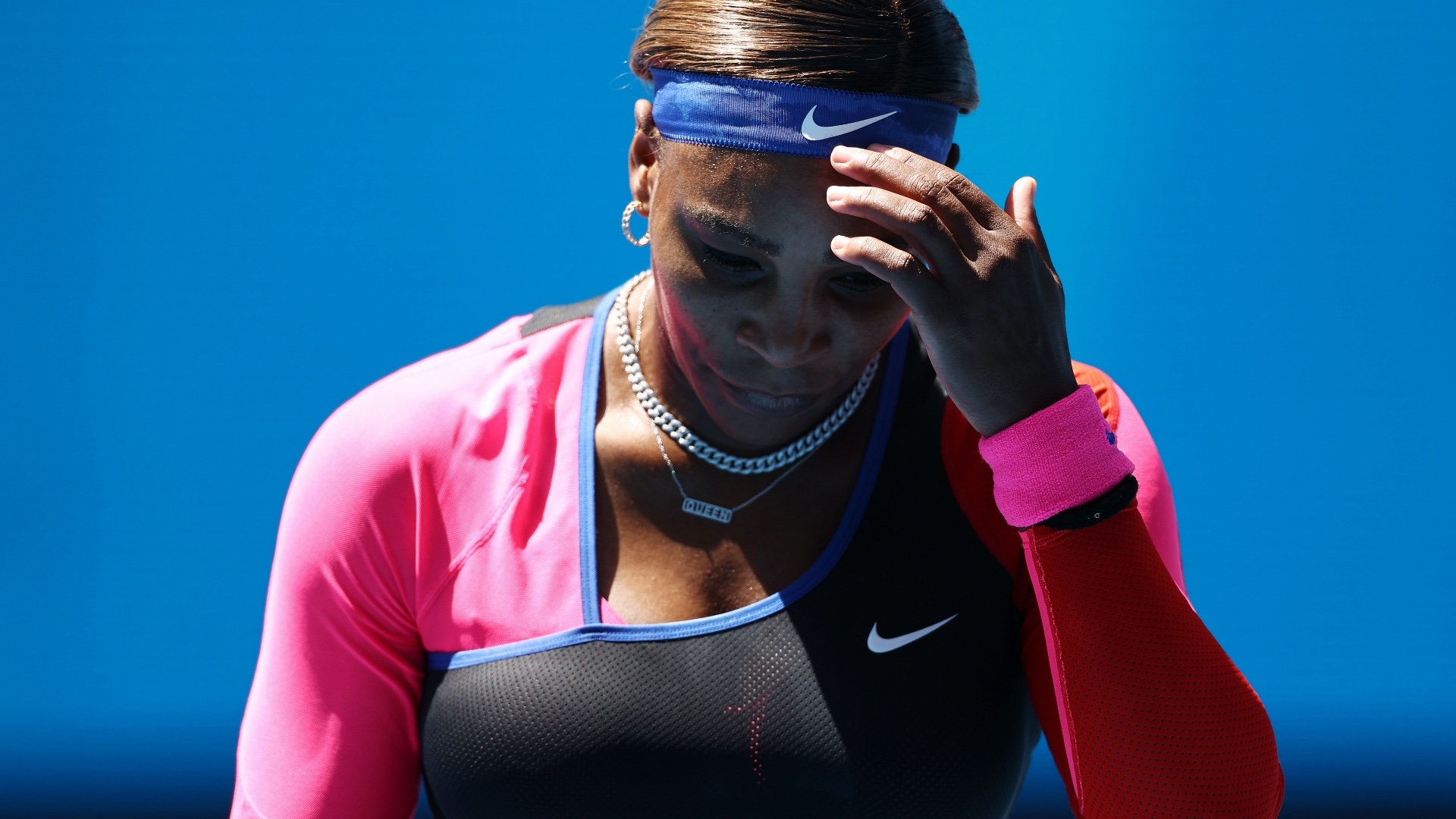 Fans will not be allowed to attend Melbourne Park – where crowds have been capped at 30,000 per day – from 11:59pm (local time) on Friday until Wednesday after the Victorian government announced a new state-wide lockdown to control an outbreak of the UK COVID-19 strain. 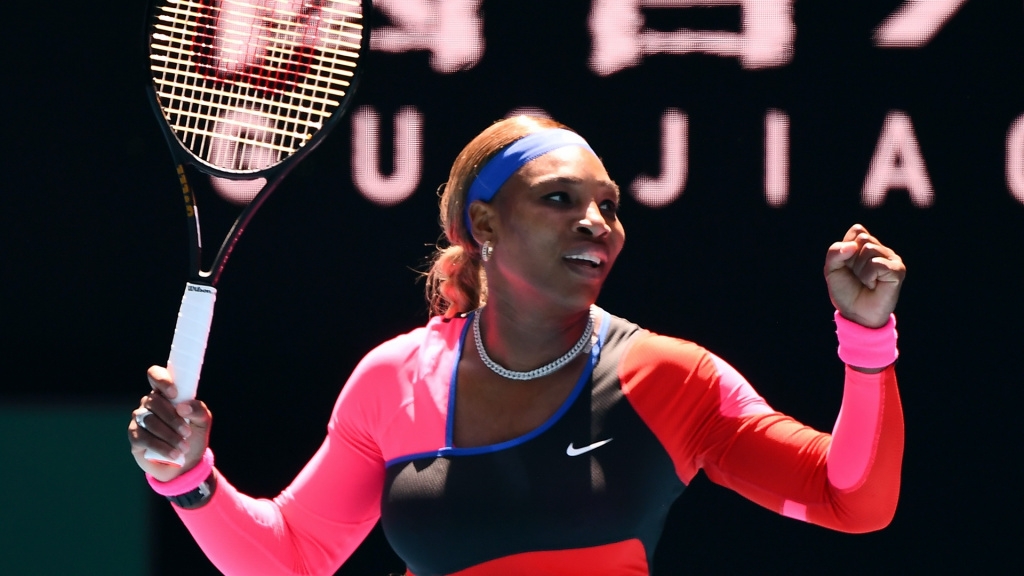 Victorian premier Daniel Andrews made the announcement as Williams booked her spot in the fourth round of the Australian Open, where the 23-time grand slam champion overcame Anastasia Potapova 7-6 (7-5) 6-2.

“I didn’t know at all until the match was over. I think it’s good that I didn’t know,” seven-time Australian Open champion Williams told reporters when asked about the lockdown.

Sure is, @serenawilliams #AusOpen | #AO2021 pic.twitter.com/naJkFQtcmv

“It’s rough. It’s going to be a rough few days for I think everyone. But we’ll hopefully get through it.”

“But, you know what, at the end of the day we have to do what’s best. Hopefully it will be all right.”

As for what the new lockdown scenario would mean for the players over the next few days, Williams did not have the answer.

“I don’t know. I think basically we just go to the tennis, to the hotel. I’m not sure. I would imagine that would be it.”

Fellow grand slam champion Garbine Muguruza was also asked about how the latest state of affairs would affect the tournament in general.

“Well, I mean, it’s a tough one,” added the Spaniard. “After trying to have everybody clean, of course there’s always a risk of having new cases. We all know that the government here takes it very seriously.

“But we are happy that we can continue the tournament. I feel like that’s always something that is not in our control. They can say, Okay, you know what, this Australian Open tournament, we kind of freeze it. I’m happy that the tournament is going to go on. I’m sad, of course, that the crowd will not be there for the next few days. Hopefully after we will have again.”

Williams – stuck on 23 majors since winning the 2017 Australian Open in pursuit of Margaret Court’s all-time record of 24 – was pushed to the limit by Russian teenager Potapova but prevailed on Rod Laver Arena.

Walking off a winner for the 90th time at the #AusOpen #AO2021 pic.twitter.com/HoXlYQ5pwb

The 39-year-old Williams – who has played and won more matches than any other woman in the tournament’s history – celebrated her 90th Australian Open victory in her 101st contest.

“It was good to get through that match,” said former world number one Williams as seventh seed Aryna Sabalenka awaits in the last 16. “The first set was extremely tight. I was a little tight, but it worked out. Was able to play a little more free in the second set.”