A shoulder injury is set to bother Serena Williams throughout the Australian Open. 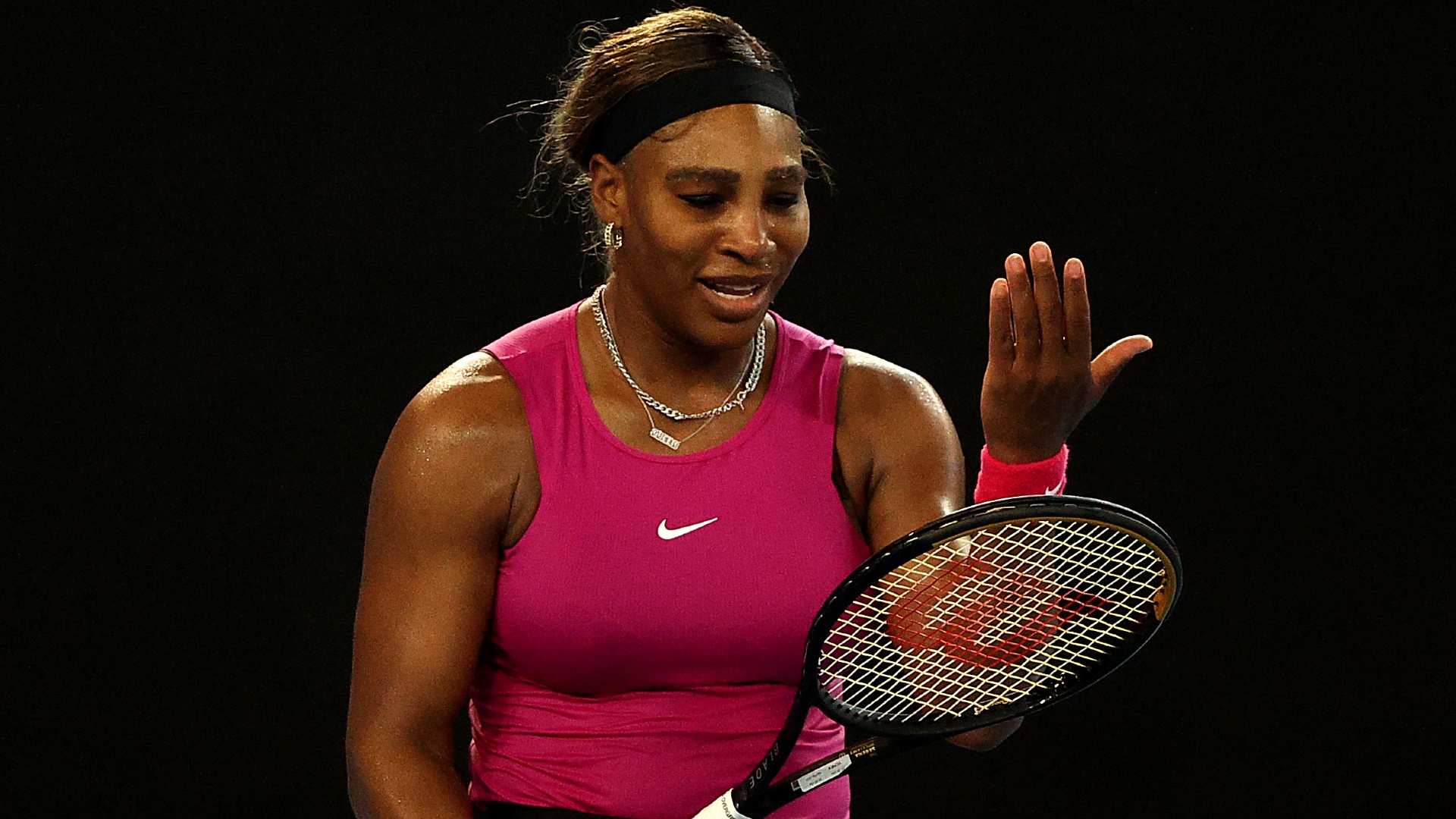 Serena Williams admits she will have to deal with a niggling shoulder injury during the Australian Open, but the star is “very confident” she will be ready to go.

Williams withdrew from the Yarra Valley Classic on Friday due to a right shoulder injury but the 23-time grand slam singles champion was upbeat as she assessed her chances of winning the title and equalling Margaret Court’s all-time Grand Slam record. 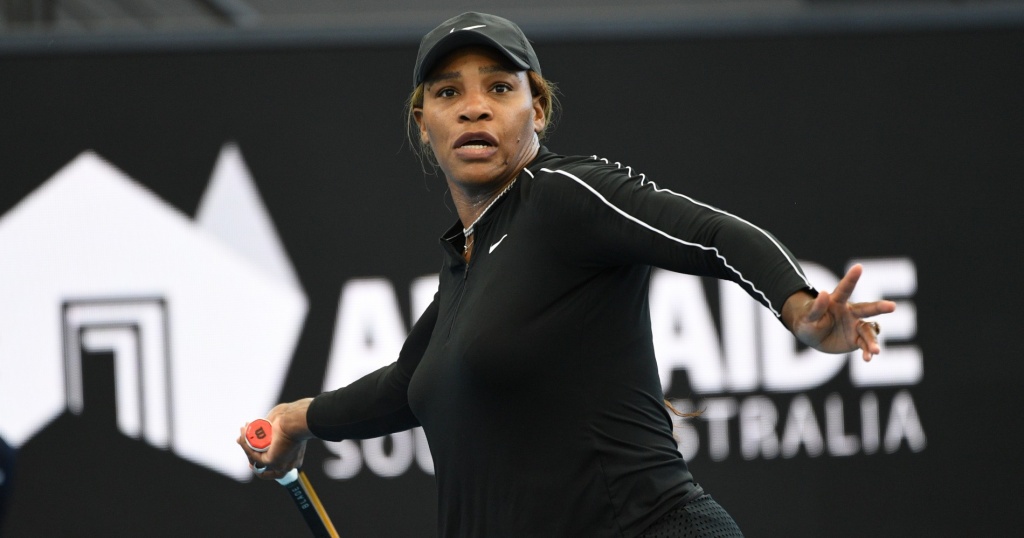 “I feel pretty good,” she said. I’ve gotten a lot of treatment already on my shoulder. But I’m super confident it’s going to be great,” Williams told a news conference. “I’m feeling very confident, I think is a better word, and getting ready for hopefully the next two weeks.”

However, Williams said the injury would be an issue throughout the Australian Open, which begins on Monday.

The champ is going to do what she has always done when it comes to preparing for the #AusOpen pic.twitter.com/7EPZZvsoMx

Williams’ last grand slam title came in Melbourne in 2017 and all eyes will again be on the American as she tries to equal Margaret Court.

But while that record is again on her mind, Williams, who will face Laura Siegemund in the first round, said she was now more relaxed about it.