It was not pretty for Sofia Kenin as Victoria Azarenka only took 62 minutes to smash the reigning Australian Open champion 6-0, 6-0 at on Court Centrale in Rome. 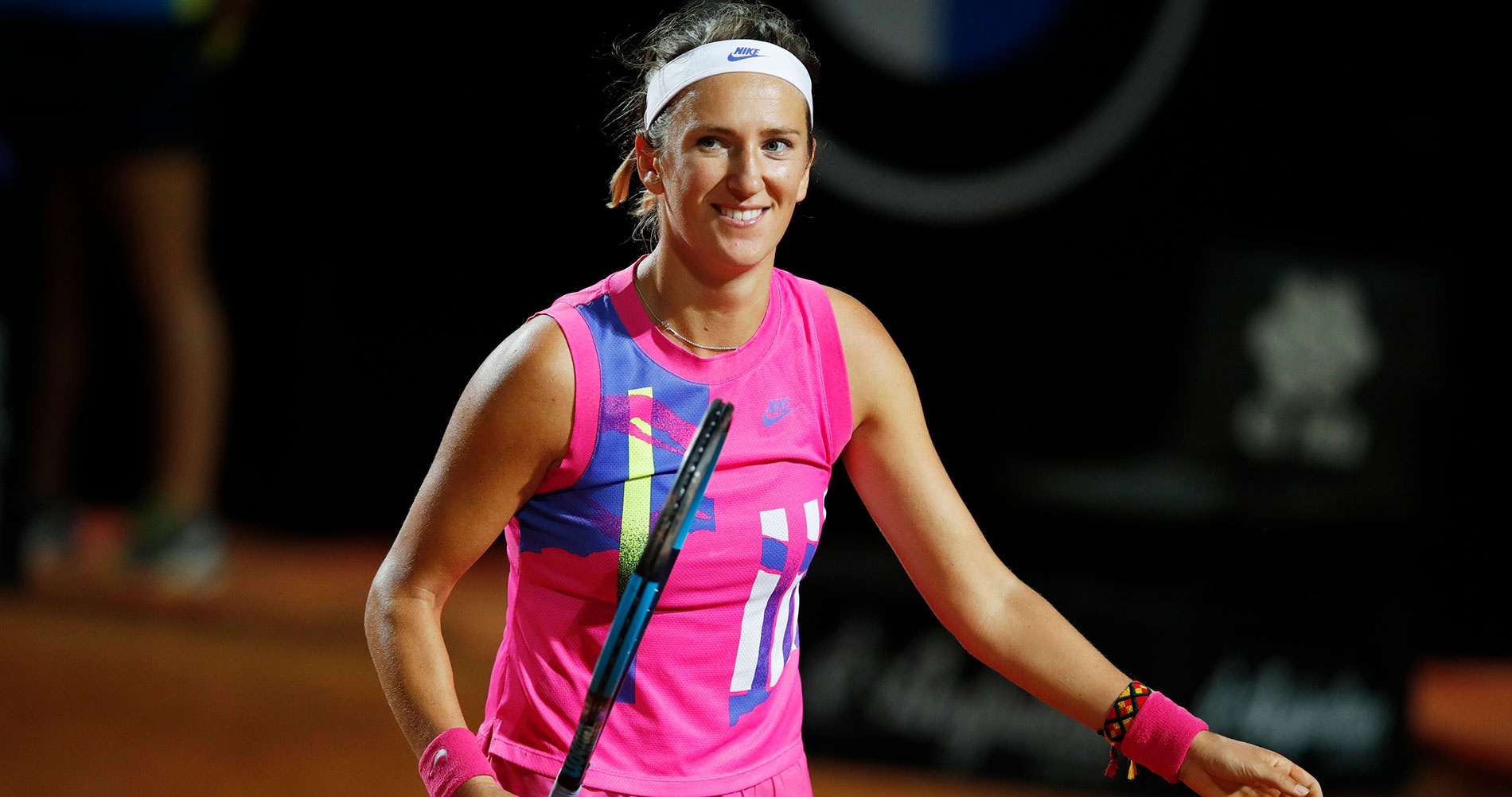 Victoria Azarenka looked absolutely unstoppable in round two of the Internazionali BNL d’Italia as she whitewashed the third seed Sofia Kenin, 6-0, 6-0.

In the first set, Azarenka was efficient on her break points, only needing four break points to secure her three breaks. The red-hot Belarusian found the mark with 93 percent of her first serves and won 79 percent of the points when it landed, while Kenin only won 29 percent of her service points overall. In the latter part of the first set, it was obvious that the American was already looking forward to the second.

However, things didn’t get any better for Kenin. Despite showing more fight and attempting to change things up with a variety of shots, the poor performance still plagued the world No 5 as she continued to miss shots badly. It was business as usual for Azarenka, though, as the US Open runner-up continued her bashing. She claimed three out of four break point opportunities again to complete the double bagel and left Alex Kenin, Sofia’s dad and coach, face-palming in the stands.

Azarenka will face qualifier Daria Kasatkina next after the Russian took down Katerina Siniakova 6-2, 6-3 in round two.