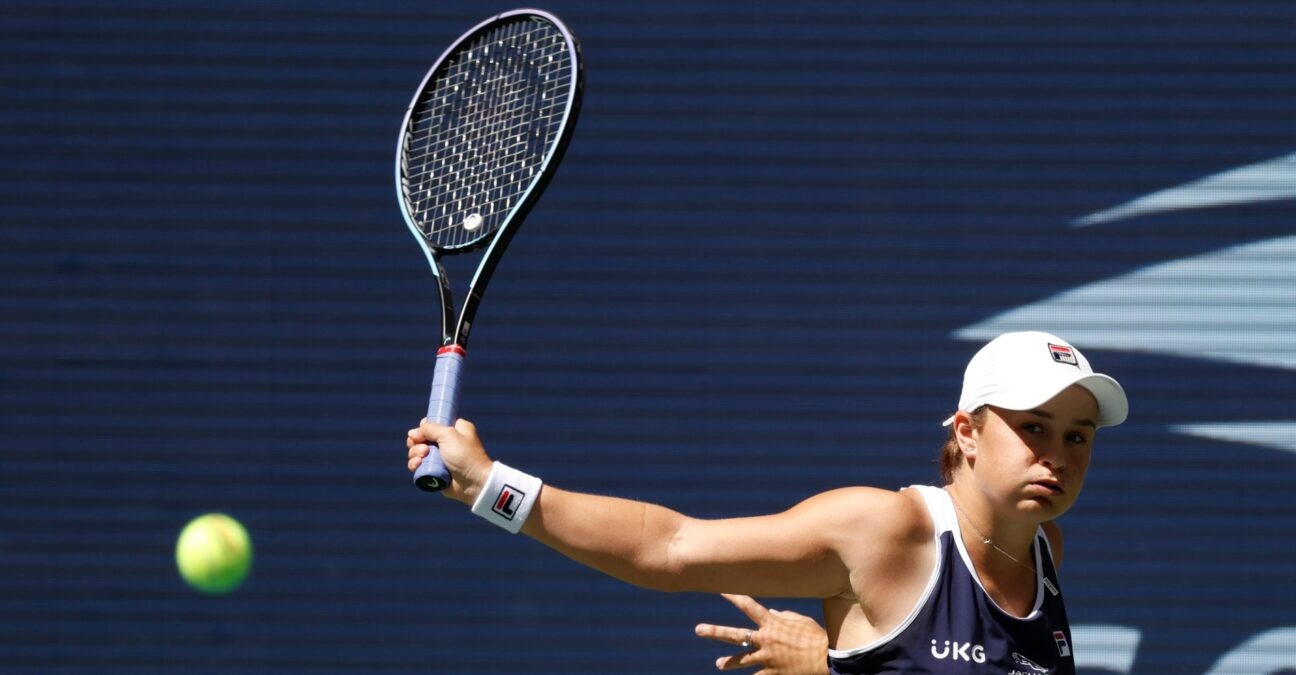 World No 1 Ash Barty has confirmed she won’t be playing another match this season – which means she will not be at the WTA year-end Finals in Guadalajara.

She had returned to Australia after the US Open, withdrawing from the BNP Paribas Open, and completed her time in compulsory quarantine, and has now decided to stay at home and prepare for January’s Australian Open.

“With the ongoing challenges of travelling back to Queensland and quarantine requirements, I am not willing to compromise my preparation for January,” Barty explained.

“I wish the WTA team and the players all the best for a successful WTA Finals and rest of the year.”

Barty had stayed out on tour all year, winning five singles titles in 2021, including a historic triumph at Wimbledon where she followed in the footsteps of Evonne Goolagong Cawley.