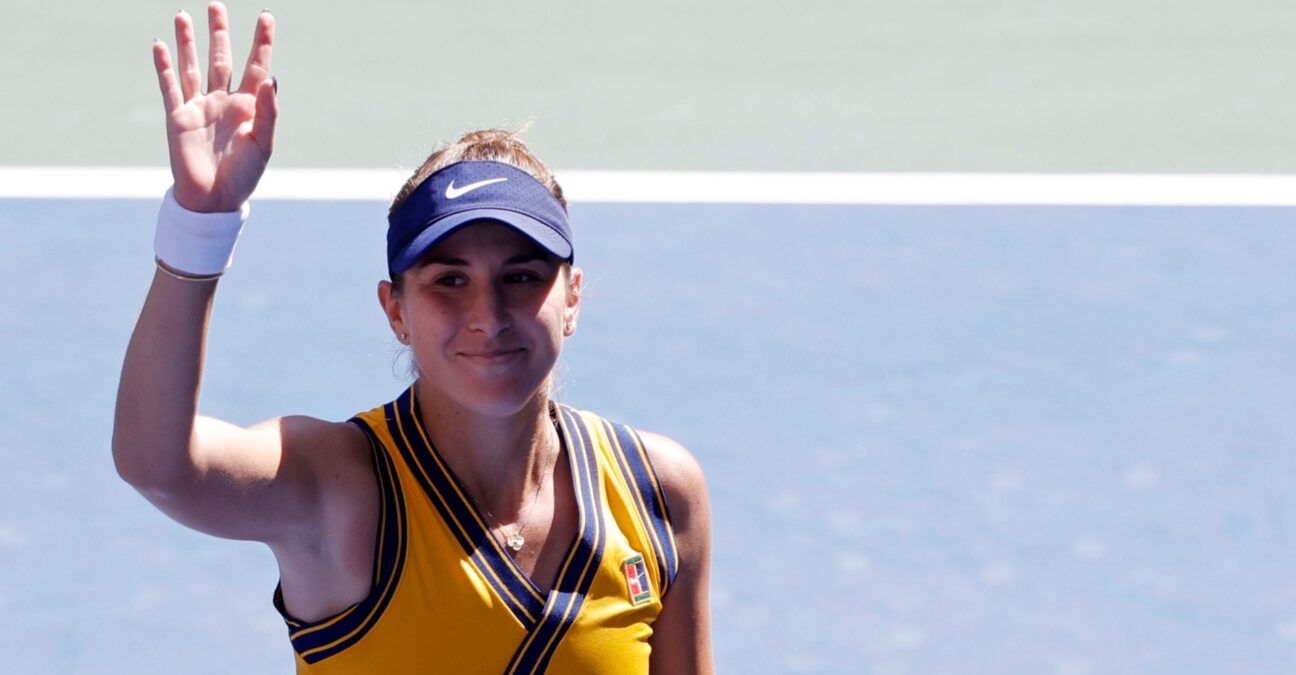 Belinda Bencic, the 11th seed, reached the quarter-finals of the US Open by beating former Roland-Garros champion Iga Swiatek 7-6(12), 6-3.

The former world No 4 had reached the fourth round without dropping a set, and now moves into the quarter-finals with that record intact.

“I’m really happy to be through,” said the Olympic gold medallist in her on-court interview after the match. “I feel like I’m tested every match, it’s not like it’s been easy…I’m not so happy with how I played today, but it’s a good thing, how I can improve.” 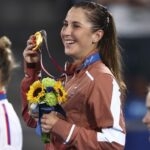 Read also
Belinda Bencic on Olympic success: If I stop my career tomorrow I can be very happy about everything
Tennis Majors

Bencic was broken when attempting to serve out the set – only the third time she had been broken so far this tournament.

And the two eventually moved into what transpired to be an epic tiebreak, lasting over 22 minutes, and the Swiss finally got it done, taking the breaker 14-12 – the longest of the tournament so far.

Swiatek, the first Polish woman to reach this stage of the US Open in five years, had won the pair’s only previous encounter, 6-2, 6-2 in the final at Adelaide in February this year. This run to the fourth round is her best ever in New York.