Petra Kvitova had to slog her way into the quarter-finals in St Petersburg but Kiki Bertens was in scintillating form. 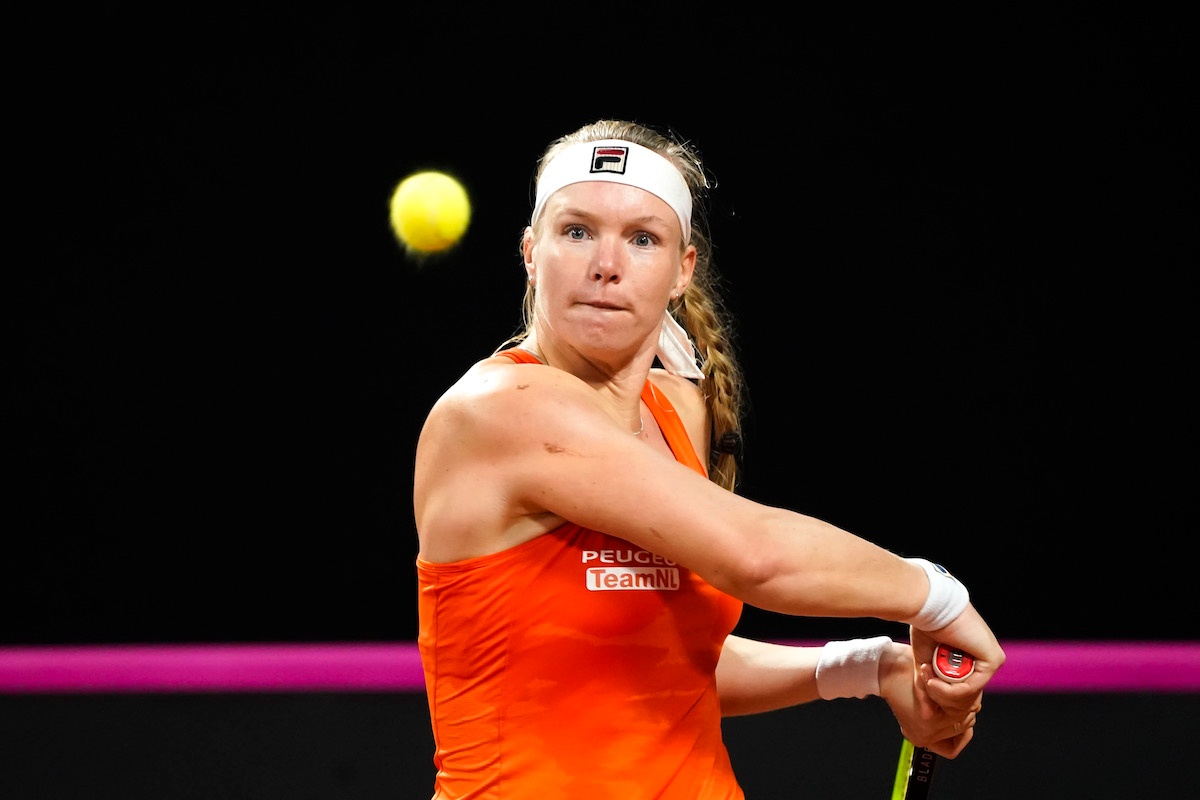 Kiki Bertens wasted little time in getting her St Petersburg Ladies Trophy defence up and running with a 6-1 6-2 demolition of Veronika Kudermetova.

The home hope found herself overmatched against the second seed from the off as Bertens surged into a 4-0 lead before a third break sealed the first set.

A break to cut the gap to 3-2 in the second proved a false dawn for Kudermetova, who failed to win another game after that as she was beaten in under an hour.

Another Russian, qualifier Anastasia Potapova, is up next for Bertens.

“Definitely, it was a tough one,” Kvitova said, following a match featuring a remarkable 33 break-point opportunities.

“I’ve never played Alison before, and she’d already played one match on the surface, and for me it was the first one, so that’s always a bit challenging.”

Kvitova must now take on the in-form Ekaterina Alexandrova.

The Russian claimed her ninth straight win indoors as she beat seventh seed Donna Vekic 6-1 7-5, while Maria Sakkari was also a straight-sets winner over Alize Cornet.

At the Thailand Open, top seed Elina Svitolina made short work of Storm Sanders, blowing away the qualifier 6-1 6-2 in 57 minutes.

Magda Linette was a 7-5 6-1 winner against the experienced Peng Shuai in blustery conditions and has further Chinese opposition coming up after Wang Xiya defeated Barbara Haas 6-3 6-4.