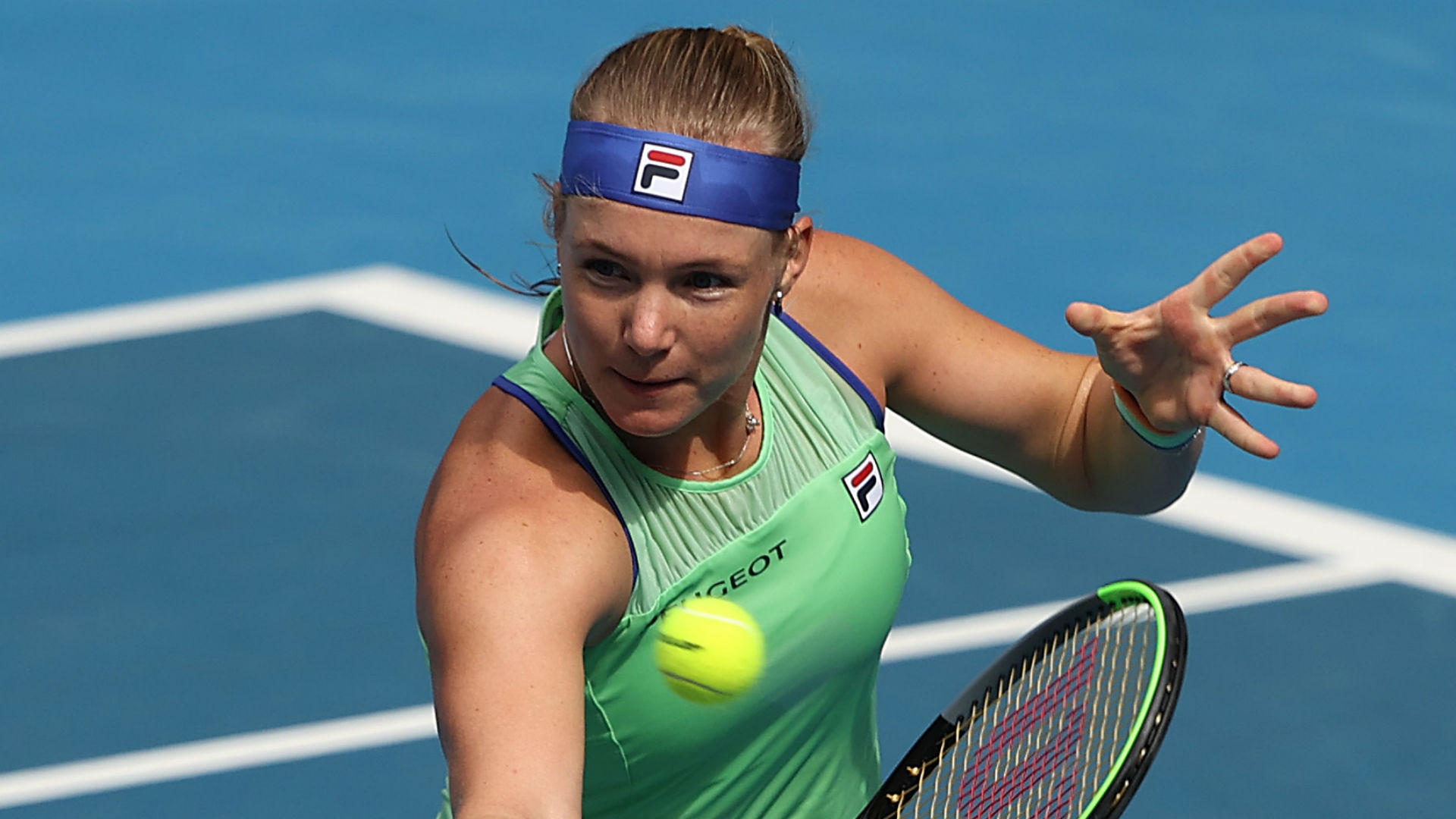 Kiki Bertens’ bid to retain her St Petersburg Ladies Trophy title remains alive but Petra Kvitova’s run in Russia came to an end as she pulled out due to illness.

World number eight Bertens defeated teenage qualifier Anastasia Potapova 6-4 7-6 (7-3) having staved off three set points in a second set in which she was 5-2 down.

Bertens will face Ekaterina Alexandrova next after she was handed a walkover when third seed Kvitova withdrew.

Top seed Belinda Bencic was ousted by Maria Sakkari in three sets, with Elena Rybakina beating Oceane Dodin in the other quarter-final.

At the Thailand Open, world number four Elina Svitolina suffered a surprise straight-sets loss to Nao Hibino, who was joined in the semi-finals by Magda Linette, Patricia Maria Tig and Leonie Kung.