Bouchard bouncing back as Canadian closes in on WTA final

Eugenie Bouchard looks to be putting her tennis career back on track, with an impressive effort in Istanbul this week bringing reward. 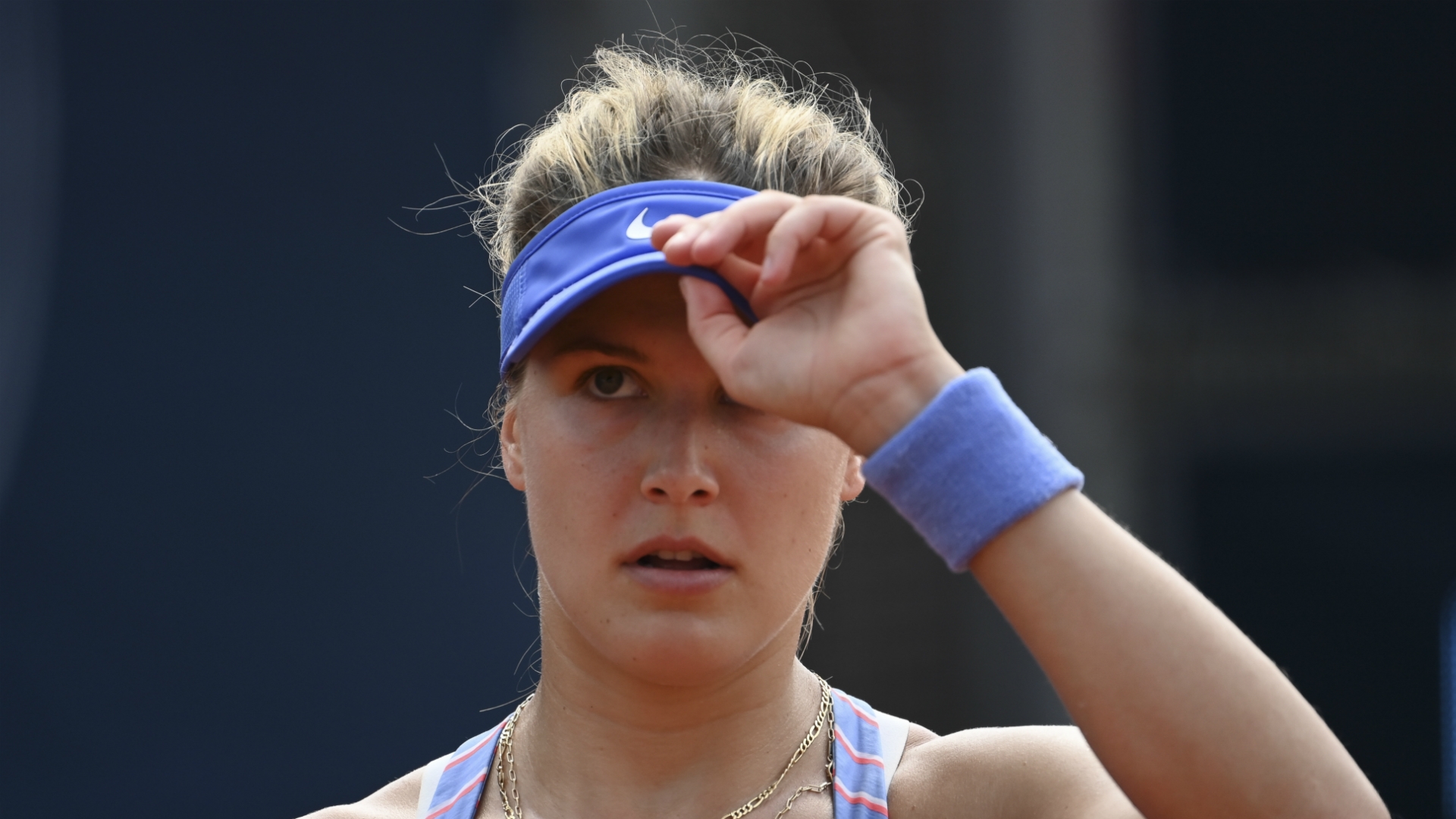 The 26-year-old Canadian scored a 3-6 6-4 7-5 win over world number 92 Danka Kovinic at the clay-court event to book a semi-final against Spain’s Paula Badosa.

Bouchard looked to have the tennis world at her feet in 2014 when she reached two grand slam semi-finals as well as her run to the title match at the All England Club.

Her career has followed a largely downwards trajectory but there have been signs that Bouchard, now a lowly 272nd in the rankings, might be set to climb again.

The Montreal-born player’s last final came at the Malaysian Open four and a half years ago, when she lost in three sets to Elina Svitolina.

She had to come through qualifying to earn a main-draw place this week but the effort is paying off.

Bouchard battled what were reported to be shoulder issues in the win over Kovinic on Friday, and said it was a gutsy attitude that saw her win a match that lasted three hours and two minutes.

“I won because of not giving up, fighting, being tired physically and mentally. So I’m really proud of that,” Bouchard said, according to the WTA website.

“It shows me that even though I wasn’t feeling great before the match, at the start of the match and in the first set, that I can turn things around. There’s always hope.

“It gives me a sense of confidence that I can give myself a chance, even when things aren’t going well.”

Badosa beat Slovenian third seed Polona Hercog 4-6 6-3 6-4, with Czech player Tereza Martincova and Romanian Patricia Maria Tig setting up a semi-final clash in the bottom half of the draw after both had emphatic last-eight wins.