Former Wimbledon runner-up Eugenie Bouchard has fallen outside the world’s top 250 but showed a hint of past form with a fine Auckland win. 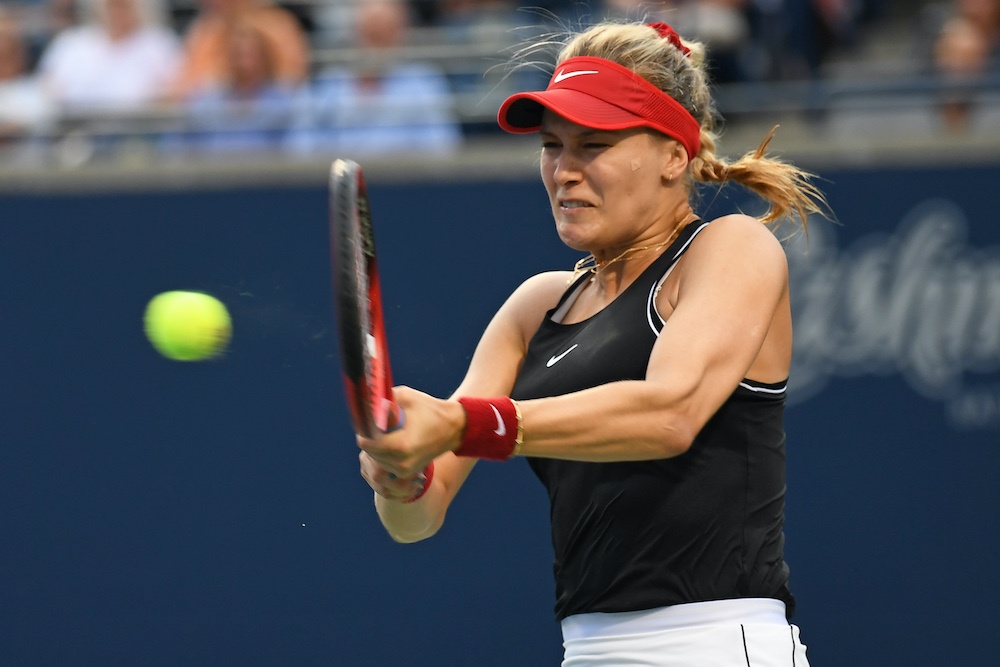 Eugenie Bouchard served up a reminder of the ability that briefly looked set to make her a tennis superstar by powering through to the Auckland Classic quarter-finals.

The Canadian was a Wimbledon finalist six years ago and looked to have the world at her feet, only for results to drastically tail off.

She endured a wretched 13-match losing streak last season and began this week’s tournament in New Zealand as the world number 262, having once been as high as fifth.

But there is still time for 25-year-old Bouchard to turn around her faltering tennis career, and a 6-4 6-4 victory over French eighth seed Caroline Garcia was an eye-catching result.

She and Garcia clattered a host of sparkling winners but each set ended the same way, with former world number four Garcia sending backhand service returns too long.

Playing on a wildcard invitation, Bouchard will next face American Amanda Anisimova, an 18-year-old who has shot up to 25th in the WTA rankings.

Anisimova saw off Russian Daria Kasatkina 6-2 6-4 to reach the last eight, teeing up a first meeting with Bouchard.

“Definitely she’s playing well,” Anisimova said of Bouchard. “It should be exciting to play another new player.”

Alize Cornet and Jessica Pegula also won through to the last eight in Auckland.

Seeds Wang Qiang and Ekaterina Alexandrova also advanced, and will go head to head on Thursday for a semi-final ticket.

Wednesday was a dominant day for the American contingent at the Brisbane International, with Madison Keys, Danielle Collins and Alison Riske all scoring straight-sets wins.