Spain’s Paula Badosa had never earned a top 20 win prior to this week’s Volvo Car Open, but she’s now earned two, including one over reigning world No 1 Ashleigh Barty 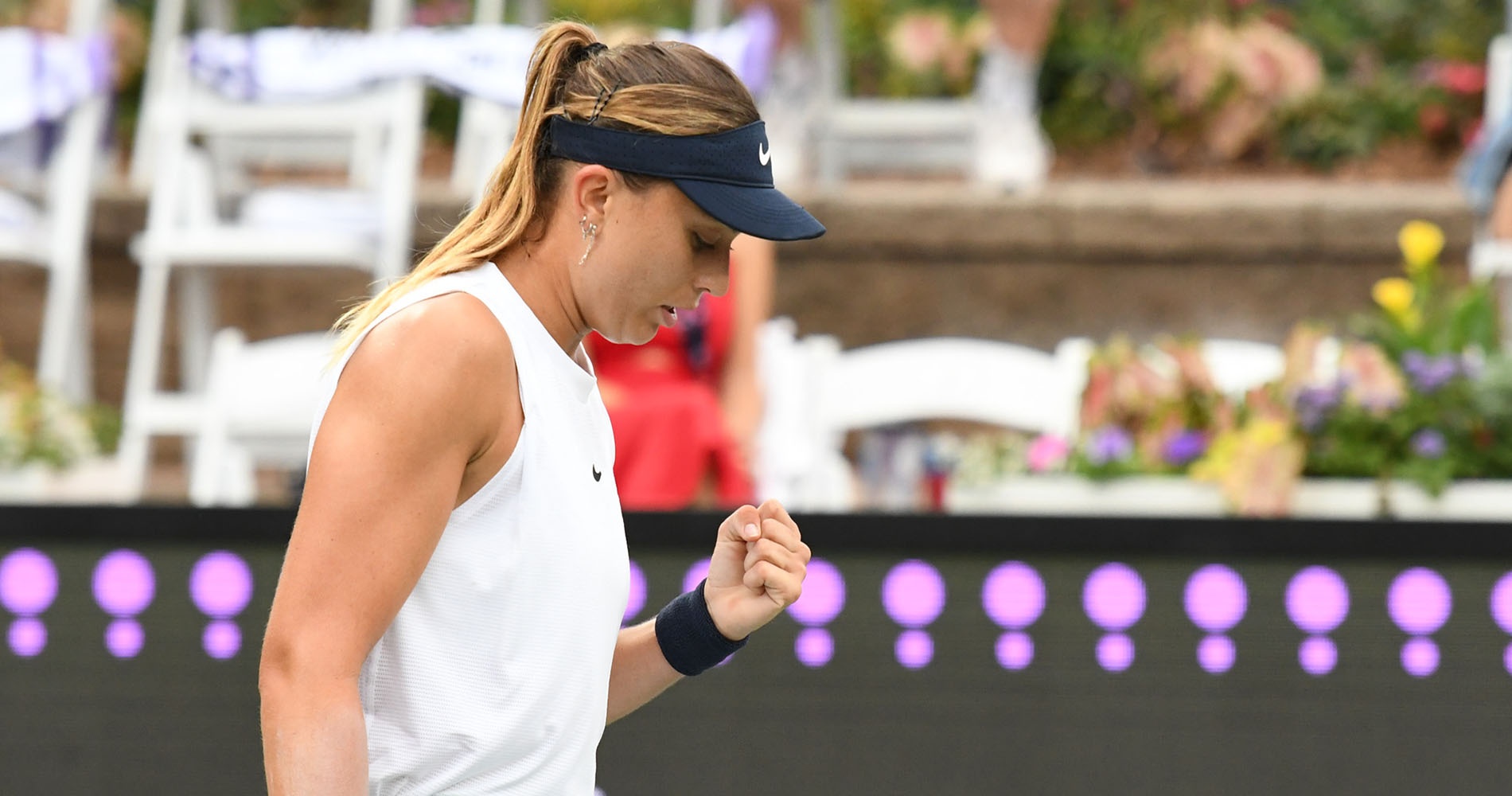 23-year-old Paula Badosa is becoming a force on the clay. The Spaniard, who reached the round of 16 at Roland-Garros in 2020, toppled world No 1 Ashleigh Barty for her biggest career win on Friday at the Volvo Car Open in Charleston, 6-4, 6-3.

“I’m still a little bit shocked, I can’t believe what just happened,” she said. “I’m quite happy with the way that I managed my nerves, it was quite important because sometimes these matches are very tough to close.”

Badosa entered the week with an 0-5 record against the top 20 with zero sets won against such competition. But things have changed drastically since. The Spaniard notched a 6-2, 6-7(2), 6-1 over No 5-seeded Belinda Bencic (world No 12) in the second round for her first top 20 win before topping American Caty McNally, 6-3, 6-3 to reach the quarter-finals. But Friday’s tussle with the reigning world No 1 was a totally different level of challenge. Nevertheless, Badosa came in with confidence, knowing that she was on her favourite surface, and trusting her game.

Facing Barty’s world-class forehand, pinpoint serves and devilishly precise backhand slice can befuddle any player, so Badosa knew she’d have to be ready for a challenge.

“I knew I had to stay in the baseline and play my game, aggressive, serve very well and when I had the opportunity, hit the ball,” she said. “That was my game plan but when she was mixing so much I had to mix a little bit but I tried to keep doing the same.”

Paula Badosa, who is slated to climb to at least projected career-high ranking of 62 with her semi-final result, says she struggled at the beginning but eventually found her balance in the contest.

“Inside the court her forehand is very very fast and her serve is difficult to read, and then she mixed a lot the game, so it was tough for me because at the beginning I didn’t know what was happening a lot, and I like to play with rhythm and she doesn’t give me a lot of rhythm, and she has an amazing talent, so it was tough at the beginning to get used to how she plays.”

The challenge of facing the world’s best player brought out the best in Badosa. It’s a testament to her skill on the clay and the long-term potential of the 23-year-old on her favourite surface.

“She’s an amazing player,” she said. “At the beginning maybe I was a little bit surprised with the forehand, it was quite fast and she served very well and the slice doesn’t bounce, so it was quite tough for me to get used to her game, she plays unbelievable, but yeah, I’m quite happy. I think when you play a player like that, the energy on court it’s different. It’s different because, your nerves, it’s another thing. But still I loved every moment on court and I enjoyed it and now I’m even happier that I could win.”

Paula Badosa will move on to face Veronika Kudermetova, who beat former US Open winner Sloane Stephens, in the semi-finals on Saturday. The lower-half semi-final at the Volvo Car Open will feature Danka Kovinic, who defeated Yulia Putintseva 6-7(2), 7-5, 6-1, and Ons Jabeur, who took out Coco Gauff, 6-3, 6-3. 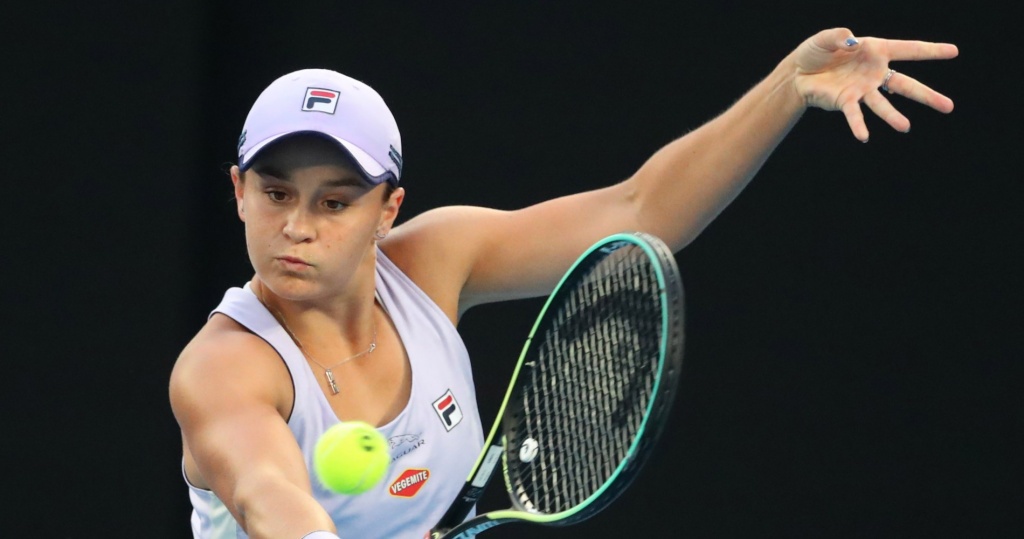 The world No.1 played well over the last three weeks, winning the Miami title and reaching the quarter-finals in Charleston. She’s confident that she’ll be able to keep up that level of tennis as the season progresses.

“We just weren’t quite able to get over the line, but it’s been a really, really positive start to what will hopefully be a long and successful season for us,” she said.

The Aussie was also impressed by the level of Badosa’s game and talked about why it was difficult to face her tonight:

“I thought she served exceptionally well,” said Barty. “Made a lot of big first serves on big points, and she was able to keep good depth in the court and I think that’s an important part of clay court tennis, allowing yourself to push your opponent off the baseline, I thought she did that really well tonight.”