Home » News » Clijsters Returns! Draw, top players and everything you need to know about next week’s WTA 500 in Chicago

Kim Clijsters will make her long awaited return to the tour to continue the comeback that she started in 2020. Find out who the Belgian faces, and more facts about next week’s draw in Chicago. 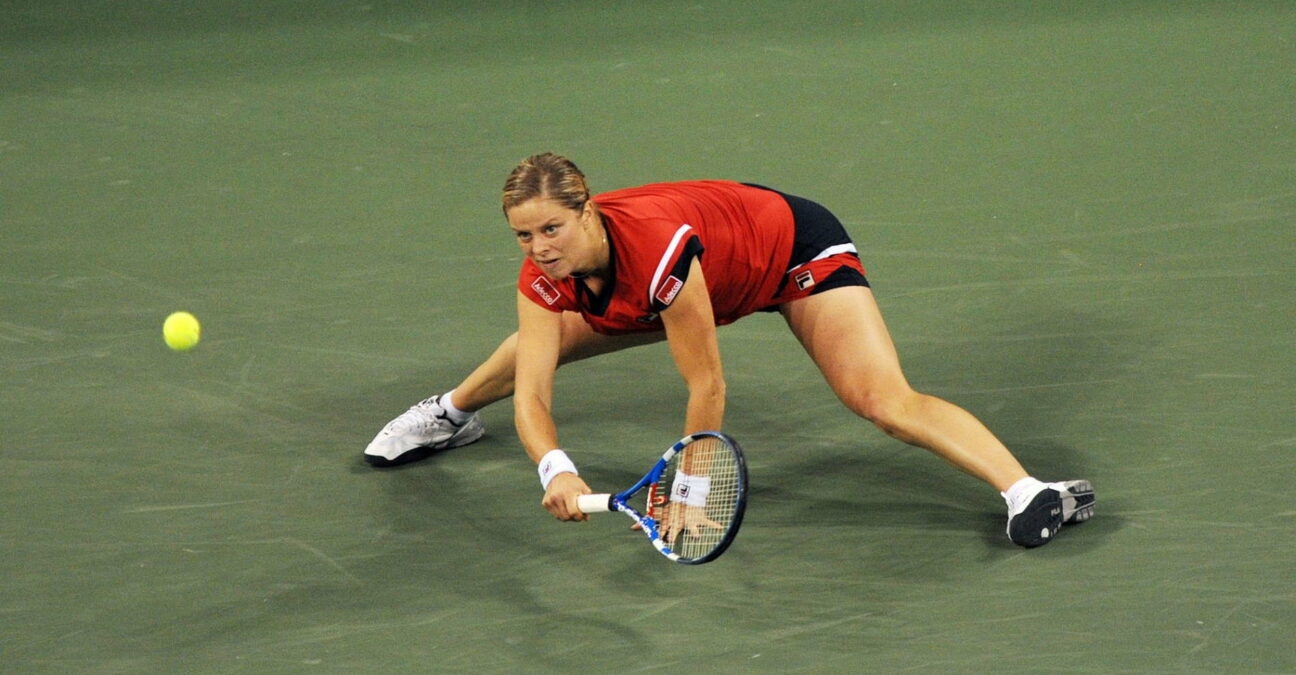 Kim Clijsters had her return to the WTA cut short by the coronavirus pandemic and, later, a knee surgery, after just three matches played in 2020, but the Belgian is ready to make her return next week at the Chicago Fall Tennis Classic.

Clijsters went 0-3 in 2020, with her last match coming at the US Open, but setbacks came in the form of a knee surgery in October of last year, and a positive Covid-19 test in January of 2021. Now in good health once again, the 38-year-old, a former world No 1 and four-time major champion with 41 WTA titles to her name, is ready to get back in the game.

After taking a wild card into Chicago, Clijsters has drawn Hsieh Su-Wei in the first round. The pair have never met before on tour.

See the full draw below:

If Clijsters can advance, she’ll face No 6-seeded Ons Jabeur in the second round.

The tournament features eight current top-20 players, all of whom are seeded and will receive first round byes.

About her comeback: Clijsters has not played regularly since 2012

Clijsters is making her second comeback to professional tennis. She originally left the game in 2007, started a family and returned in 2009 at the age of 26. Clijsters won the US Open in her third event back, defeating Caroline Wozniacki in the 2009 US Open final and charming the tennis world when she took her daughter Jada on court for the trophy ceremony.

Clijsters would go on to defend her title at the US Open and then win the Australian Open in 2011 for her fourth major title. Remarkably, she lost her first four major finals and won her last four.

Nine years later, and now a mother of three, she is back to embrace the challenge of testing herself against the brightest talents in tennis

Clijsters is excited for the challenge, even if she isn’t sure how it will end up.

“For me, I still love to play tennis,” she told WTA Insider in an exclusive interview in 2019, before her second comeback began. “Whenever I’m at a Grand Slam playing the Legends, if somebody asked me hey, do you want to hit some balls, I’m the first one to be like I’ll hit. I’ll be the hitting partner for your practice today. I still love playing tennis.

“The love for the sport is obviously still there. But the question still is, am I capable of bringing it to a level where I would like it to be at and where I want it to be at before I want to play at a high level of one of the best women’s sports in the world.

“I don’t feel like I need to prove anything, but I want to challenge myself and I want to be strong again. This is my marathon. This is where I’m saying OK, let’s try this.”