Garcia puts her resurgence in perspective: “People forget about you pretty fast”

Once tipped as a future world No 1, the Frenchwoman is playing as well as anyone on the WTA Tour but is wise enough not to get carried away 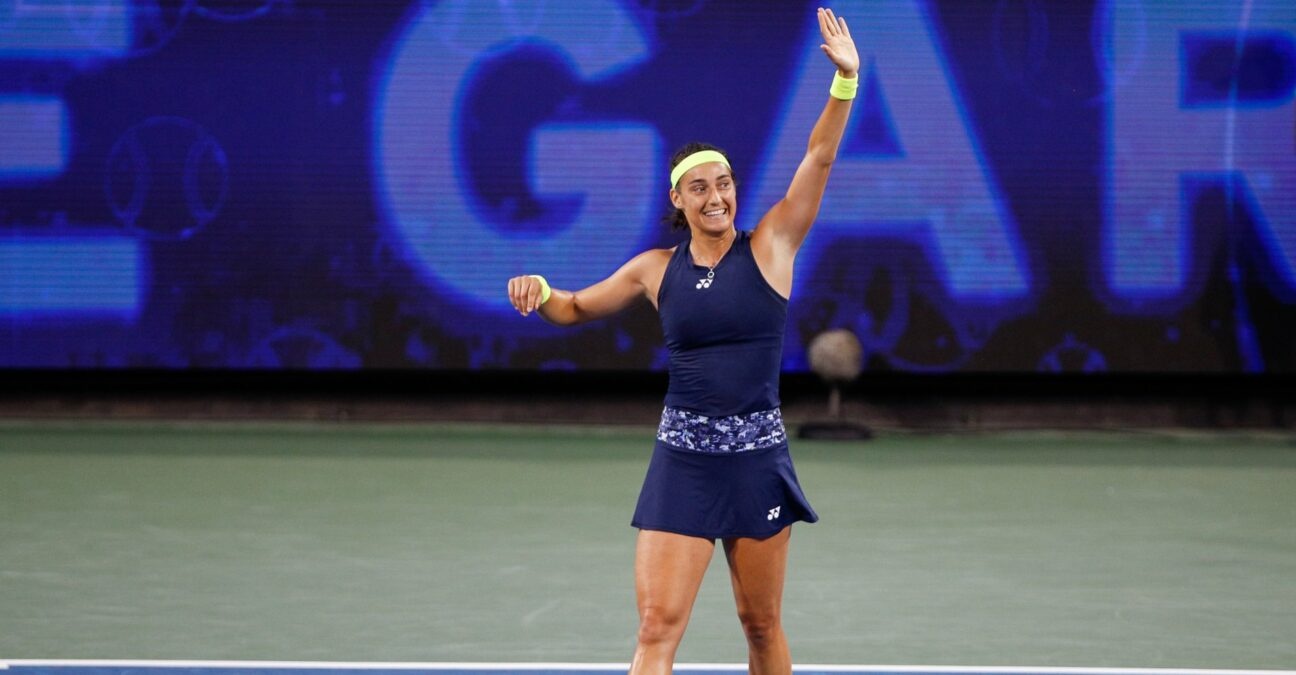 Caroline Garcia knows what it’s like to be talked up as the next big thing in tennis; it’s something she first experienced as a 16-year-old when she was busy leading Maria Sharapova at Roland-Garros, prompting Andy Murray to tip her as a future world No 1.

She got pretty close, reaching a career-high No 4 in 2018 only to lose her way a little, finding her ranking slipping and feeling the pressure from home in France and from herself too much to handle.

The wisdom that comes with age seems to be working wonders for her, though, because in 2022, Garcia has been surging again, winning two titles and climbing the rankings once more.

Having qualified in Cincinnati, Garcia is into the semi-finals of a WTA 1000 again and her victory over Jessica Pegula on Friday was her 25th since the start of June, more than any player on the WTA Tour.

Suddenly, people are talking her up again, with the US Open around the corner, but at the age of 28, Garcia knows better than to get ahead of herself.

“it’s always a mixed feeling, I will say, because when you do bad, people forget about (you) pretty fast and forget about what you did in the past,” said Garcia, who plays Aryna Sabalenka next.

“As soon as you can get a couple of wins in a row under your belt and playing better tennis, it’s like you are a top star again, you know. Like you go from a loser to maybe one of the best player right now.”

A lot is happening behind the scenes

Garcia said it’s important to remember that good results come about because of the work a player puts in off the court, as well as on it.

“I have to keep in mind what is paying off for me, what we are doing, how I’m playing and what is the mindset behind it. Obviously I guess the experience from the past is going to help me to manage and to make the good decision and keep the good mindset to keep it going.”

Garcia is set to be seeded at the US Open, which begins on August 29, but dodged a question about whether she feels she’s playing tennis of a top-10 player.

“I don’t really care,” she said. “I’m really glad to be seeded for US Open just to practice on the good courts.” 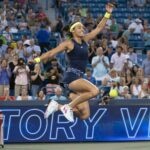 Garcia gets past Pegula, will face Sabalenka in Cincinnati semis
tennis majors 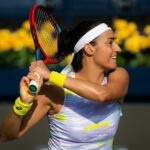 Garcia gets past Mertens at Western & Southern Open
tennis majors 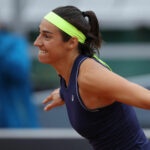