Simona Halep is out of this week’s Cincinnati event after sustaining an adductor injury during her first-round match on Tuesday. Halep beat Magda Linette but was unable to take the court against Jessica Pegula. 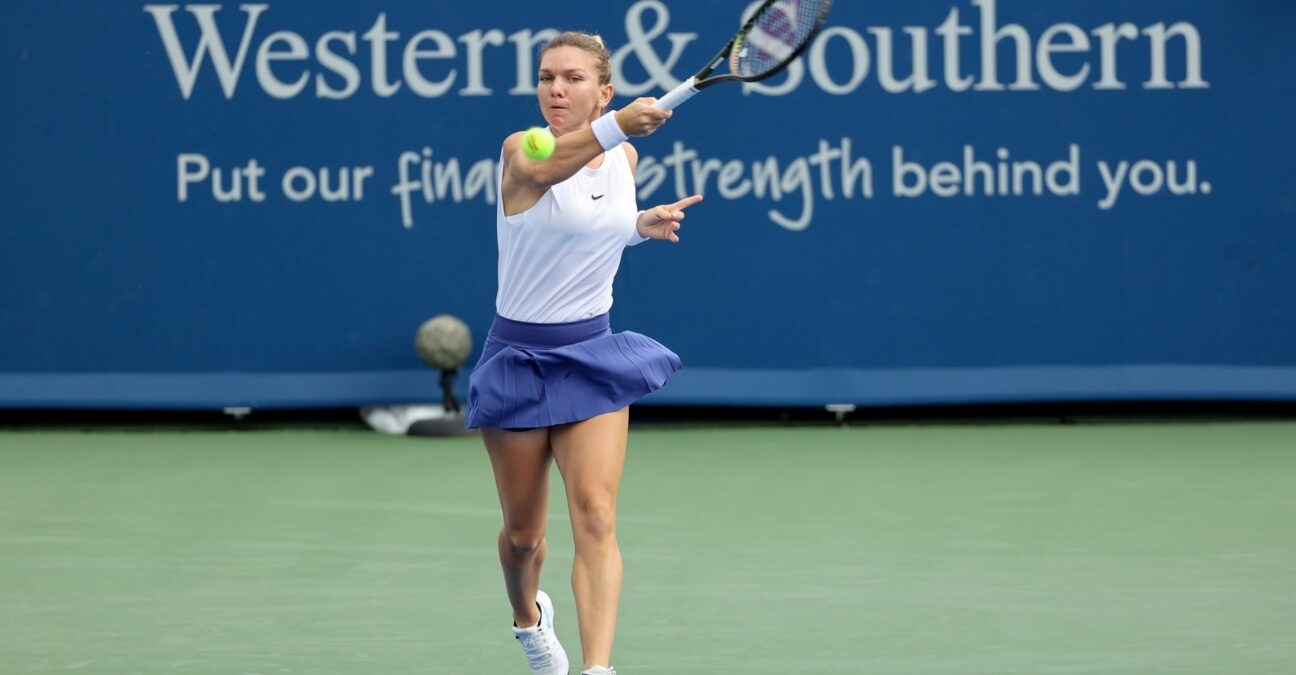 After being sidelined for three months with a calf injury, Simona Halep returned at the Western & Southern Open and earned her first win since May when she defeated Magda Linette 6-4, 3-6, 6-1 on Tuesday. Unfortunately for Halep, success in Cincinnati was short-lived.

Now dealing with an adductor issue, the world No 13 withdrew on Wednesday prior to her second-round match against Jessica Pegula.

“After feeling a sharp pain in my right adductor during the match yesterday, I called the physio and, with heavy taping, was able to carry on and win,” Halep said via social media. “Unfortunately, a scan this morning showed that I have a small tear in the adductor and therefore it would be too risky for me to play this evening. I will rest up and do everything I can to be ready for [the US Open]. To the fans in Cincy, it was beautiful to see you again.”

Prior to arriving in Cincinnati, the 29-year-old had not played since Rome. Halep’s calf problem forced her to miss Roland-Garros, Wimbledon, and the Tokyo Olympics.

Pegula, who cruised past Montreal champion Camila Giorgi on Tuesday, advances to the third round via walkover. The American avenged her recent loss to Giorgi in the Montreal semi-finals by beating the Italian 6-2, 6-2 in the Cincinnati first round.

Up next for Pegula is either Petra Kvitova or Yulia Putintseva.