29-year-old Camila Giorgi won the biggest title of her career on Sunday by lifting the Canadian Open in Montreal. Here are the responses to some common questions you might have about the Italian 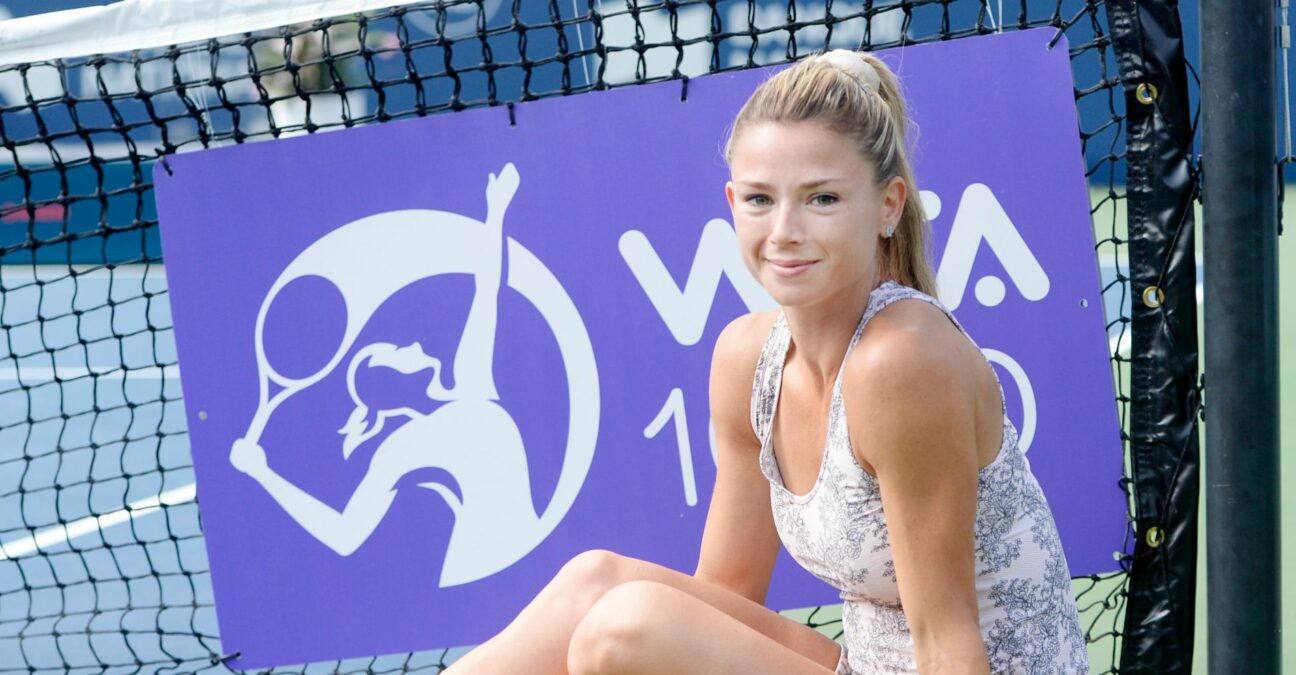 Who is Camila Giorgi?

Camila Giorgi is a professional tennis player from Italy. Her family includes her father Sergio, who is also her coach, her mother Claudia; and brothers Leandro and Amadeus.

Why is Camila Giorgi in the news?

Giorgi, one of the purest ball-strikers in women’s tennis won the biggest title of her career at the Canadian Open on Sunday, beating Karolina Pliskova 6-3, 7-5 in the final.

How old is Giorgi?

How tall is Giorgi?

Is Giorgi coached by her father?

What is Camila Giorgi’s highest ranking?

Giorgi has been ranked as high as No 26 in the world in October 2018. Her current ranking and rankings history is available on her WTA tour profile page.

How many titles has Camila Giorgi won in her career?

The 2021 Canadian Open was the third, and by far, the biggest title of the Italian’s career. She had earlier captured titles in Linz in 2018 and in ‘s-Hertogenbosch in 2015.

What is Giorgi’s best performance at a Grand Slam?

Giorgi says when she is not competing, she likes to do other stuff off the court and loves fashion. Her mother, a fashion designer, has a brand called Giomila, which she wears on the court.

“When I go home, there is other things in life, too. The beautiful thing that I think to be a woman, that you can wear things, just colors, different kind of dresses. This is I think even life,” she said after winning the Montreal final.

How much prize money has Giorgi won in her career?

Giorgi’s total career prize money prior to winning the Canadian Open 2021 was $4,472,064. Her singles title in Montreal earned her a prize money cheque of $221,500. You can find her updated prize money stats on her WTA tour profile page.

What is Camila Giorgi’s style of play?

The Italian is known to be among the most powerful and biggest ball strikers in women’s tennis. She hits flat powerful groundstrokes off both her forehand and backhand. During her Montreal run, Giorgi said she is learning to make better choices on the court now.

“I’m playing better now. I know better how to choose the shot to play. I know how to slow down, speed up. I have a more varied game. That is very important.”

Is Camila Giorgi on social media?