Former world number one Kim Clijsters will face a tough assignment against Garbine Muguruza in her first professional match since 2012. 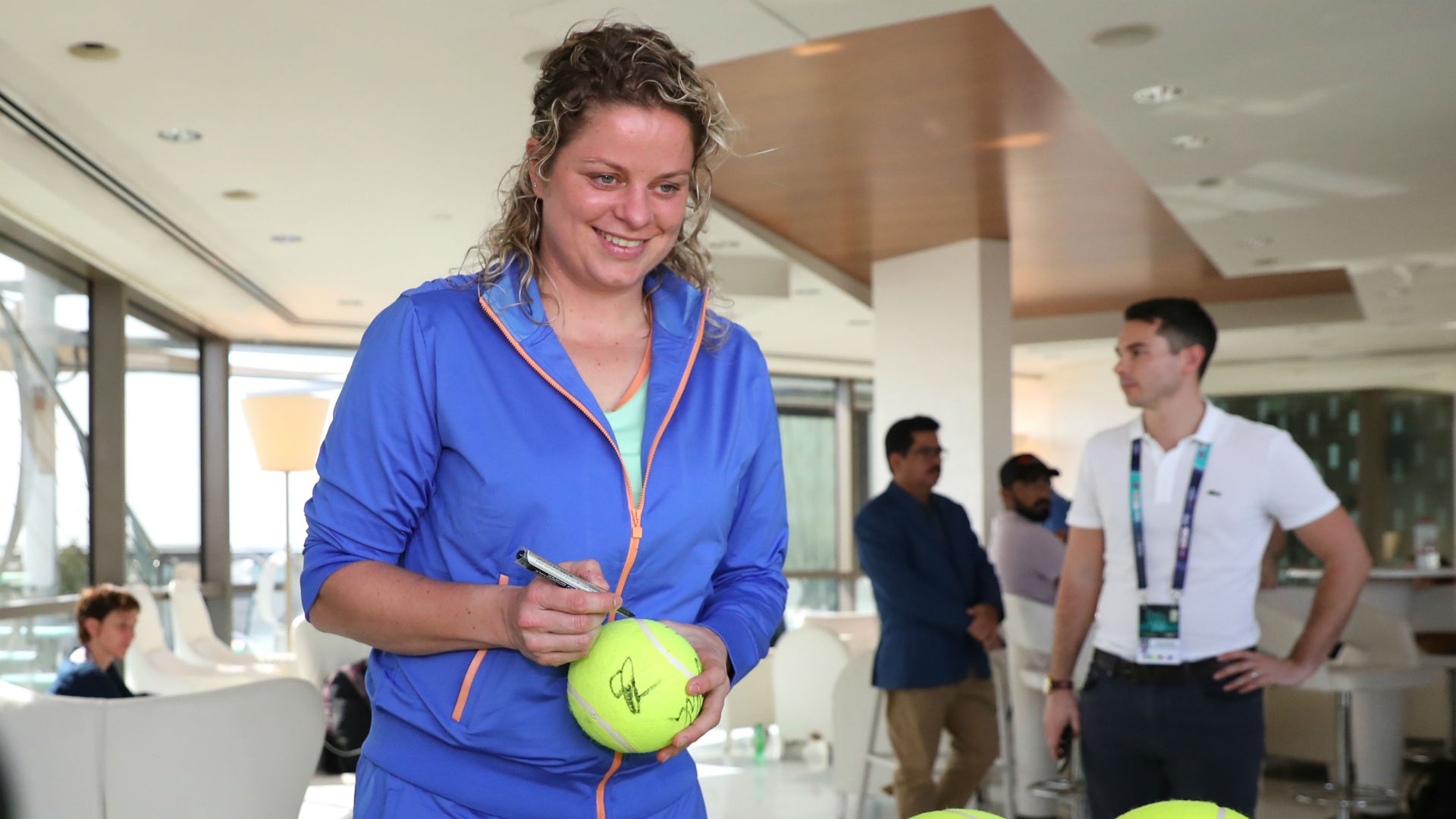 Kim Clijsters revealed she could not ignore the recurring temptation to come out of retirement as she prepares to make her WTA Tour comeback against Garbine Muguruza.

The former world number one will come up against Muguruza in the first round of the Dubai Tennis Championships on Monday, seven and a half years after her last professional match.

Clijsters, who will face Muguruza rather than Kiki Bertens after the world number eight withdrew from the tournament, had to delay her return due to a knee injury.

Clijsters had been thinking of resuming her career for some time and encouraging words from her husband were also a factor in making the bold move to get back on court.

“Once in a while that feeling would go away when I was home with the kids. A couple times it would come back. It got stronger and stronger.”

She added: “I talked to my husband. He was like, ‘Stop worrying about why and ask yourself: Why not?’.

Muguruza will be playing for the first time since her Australian Open final defeat to Sofia Kenin.