Coronavirus: It makes no sense to play French Open behind closed doors – Leconte

Former French Open finalist Henri Leconte told Stats Perform he is unhappy with plans to hold the tournament without fans. 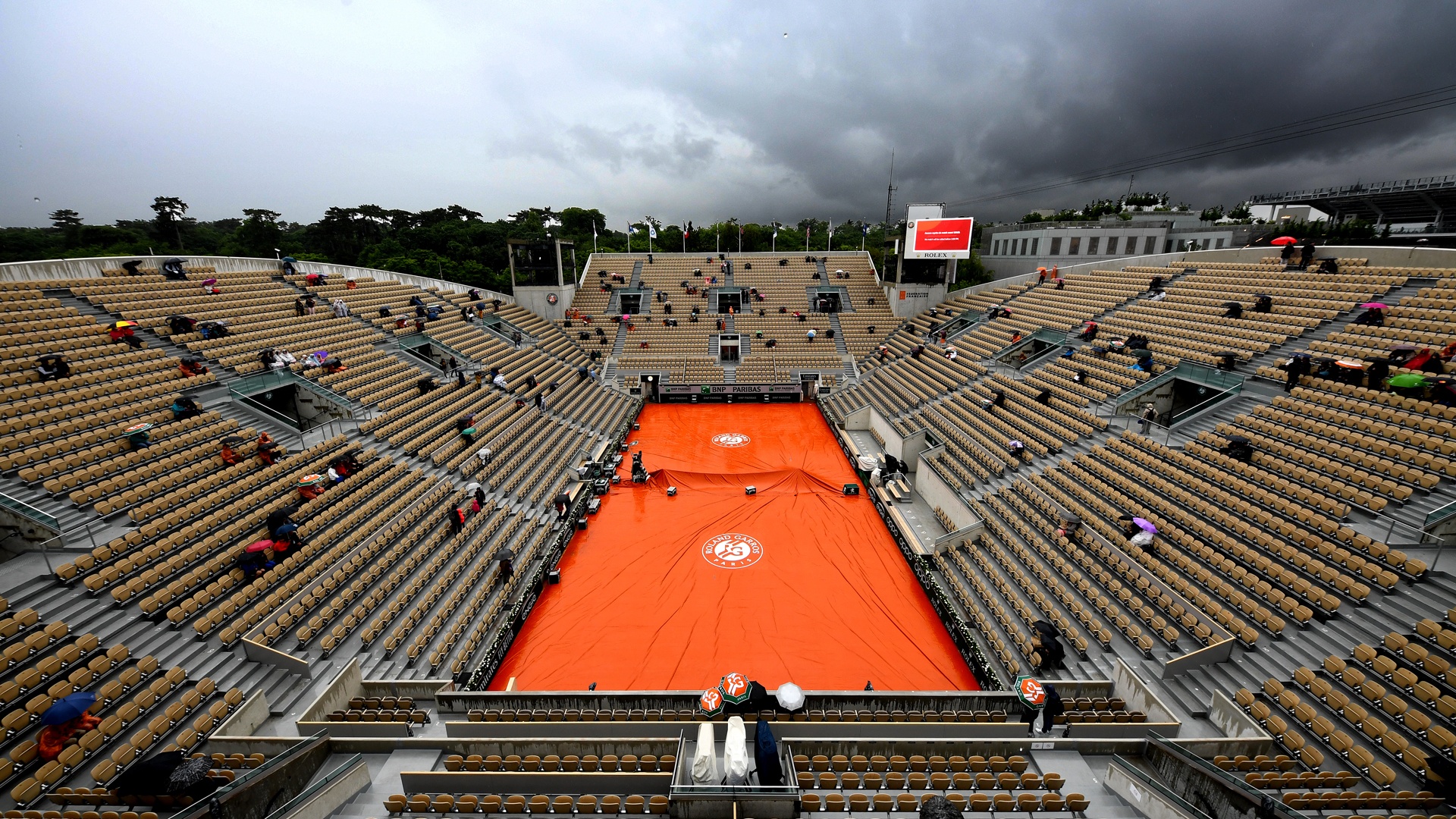 PARIS, FRANCE – JUNE 05: A general view inside Court Suzanne Lenglen as the court is covered during a rain delay during Day eleven of the 2019 French Open at Roland Garros on June 05, 2019 in Paris, France. (Photo by Clive Mason/Getty Images)

Henri Leconte hit out at plans to hold the French Open behind closed doors, saying it made “no sense”.

Originally scheduled to begin in May, the French Open was pushed back to start in September, likely without fans, due to the coronavirus pandemic.

COVID-19 led to Wimbledon being cancelled for the first time since World War II, while the US Open is still scheduled to proceed at this stage.

Leconte, the 1988 French Open runner-up, believes Roland Garros should not be played without fans in attendance.

“I honestly think [playing Roland Garros behind closed doors] is not the best solution,” he told Stats Perform.

“I think it’s more a way for the [French Tennis] Federation to keep people alert following the lockdown. It’s only been two days since the lockdown was eased.

“We’ve realised that the French public are not [very careful]. We see kids and youngsters not being careful. I just hope that we won’t face another wave.

“I also think that playing Roland Garros behind closed doors makes no sense. I don’t think that it serves the sponsors, it’s a complicated thing to deal with for the players. It’s more of a political decision.

“The federation hopes that in a few months everything will be behind us and that we will be able to play Roland Garros. They’re trying to keep that hope alive. That’s my opinion.”

France has seen more than 178,000 confirmed cases of coronavirus, with its death toll exceeding 27,000.