Kvitova says it’s ace to be back on court

Limits on the movement of Czech citizens are being gradually lifted and Petra Kvitova has been allowed to resume her tennis training. 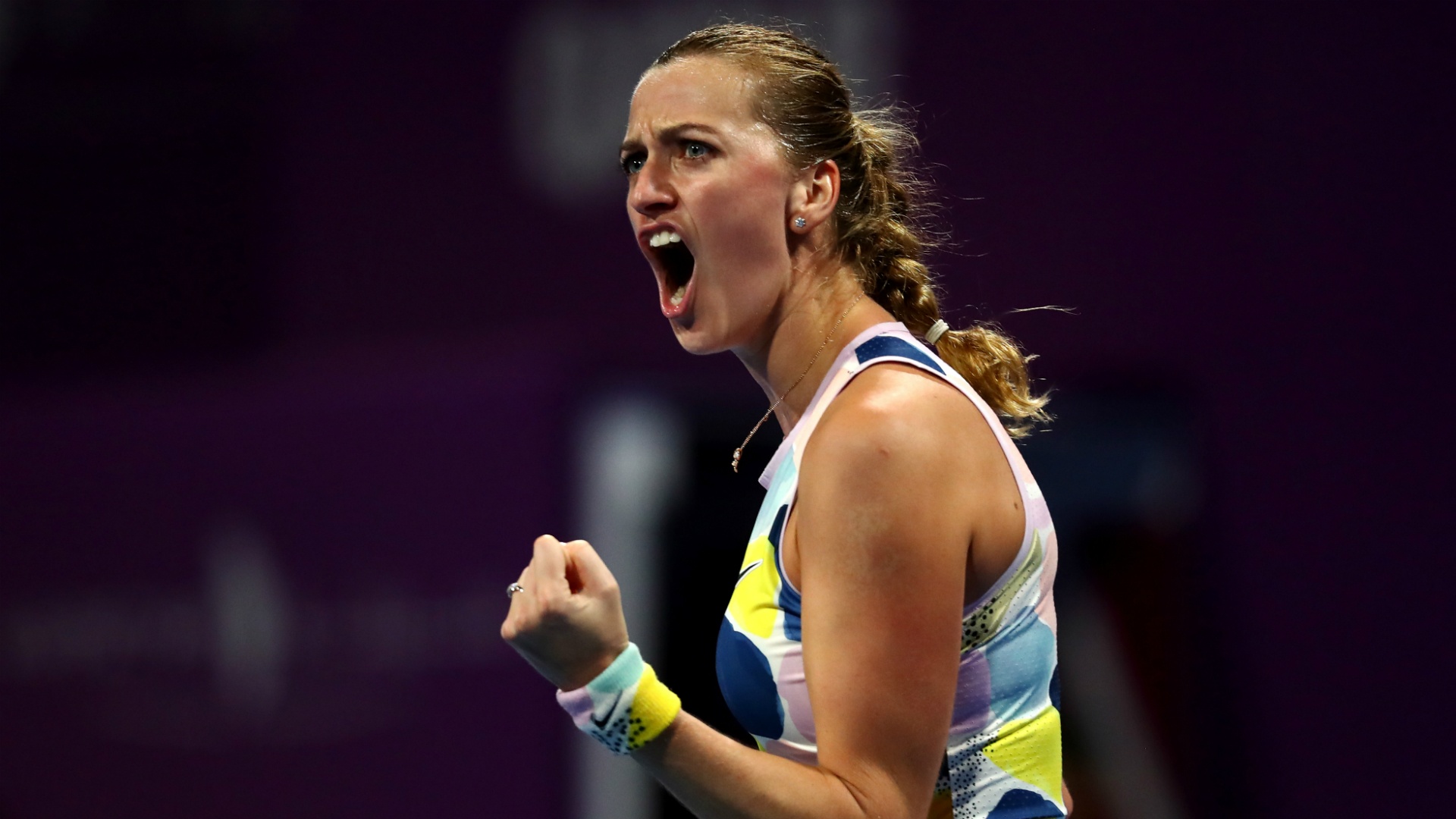 Two-time Wimbledon champion Petra Kvitova is back on the tennis court after lockdown rules were relaxed in the Czech Republic.

The 30-year-old recently said it was “a tough one to take” when Wimbledon was cancelled this year, yet she will be hoping to return to competition before long.

After working on her fitness at home, Kvitova is now free to hit balls on a court after the Czech government moved to roll back its restrictions on movement.

She posted a slow-motion video of a serve as she took to a hard court on Thursday, with Kvitova writing on Twitter: “Restrictions are sloooooowly starting to lift here.

“Can’t tell you how good it feels to be able to hit tennis balls again.”

Kvitova stood at number 12 in the WTA world rankings when the season was put on hold in mid-March. There will be no tournaments before mid-July.

The left-hander’s last tournament was the Qatar Open in February, when she beat world number one Ash Barty in the semi-finals before losing out to Aryna Sabalenka in the title match.

Restrictions are sloooooowly starting to lift here in

Stay safe everyone and let’s take our time adjusting to the new normal  pic.twitter.com/zZl77IJtxV