Petra Martic has won one WTA singles title and reached the quarter-finals of Roland-Garros. Here are answers to 10 questions about the Croatian 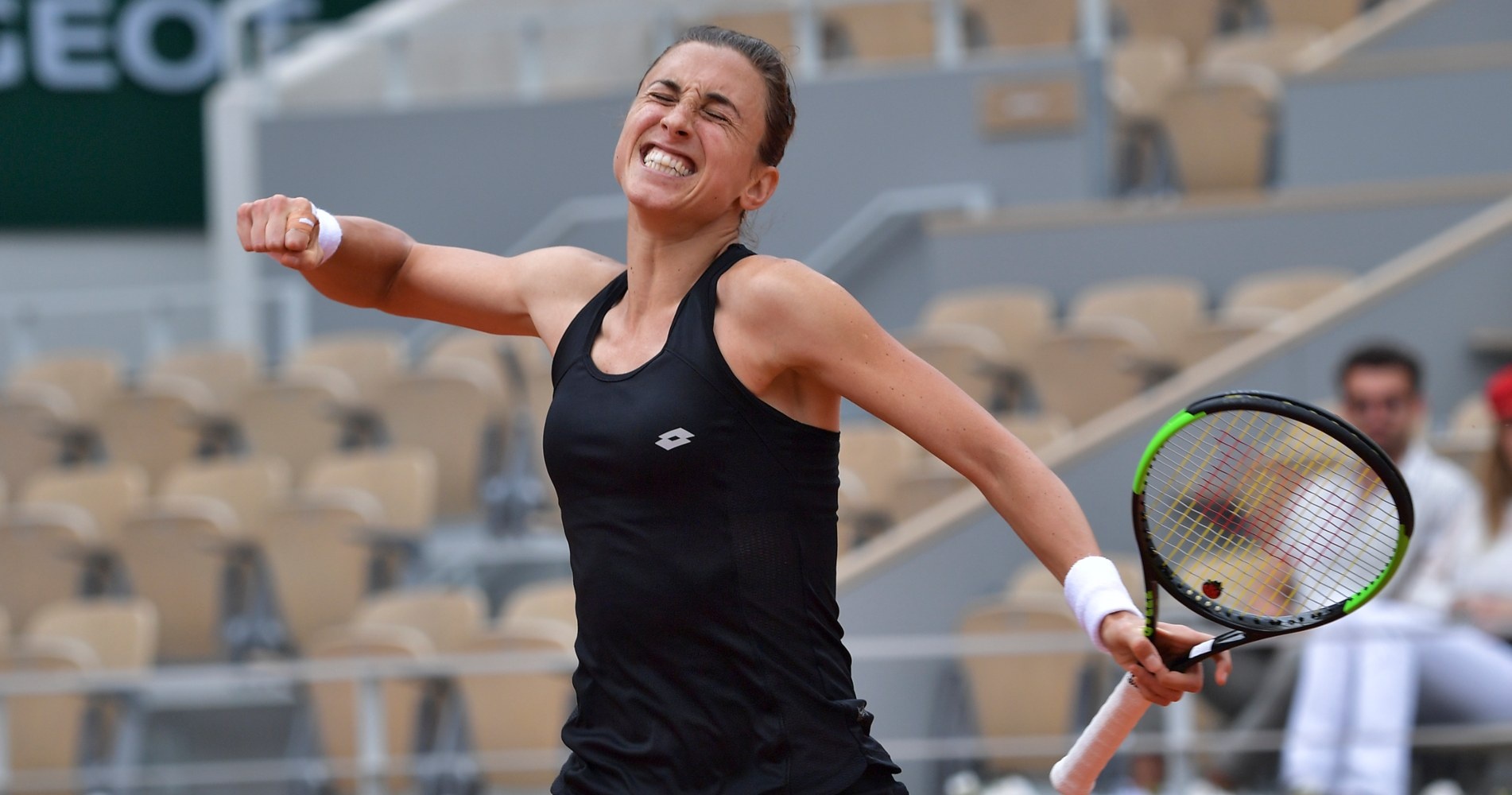 Why is Petra Martic in the news?

Petra Martic, from Croatia, is through to the semi-finals at the Internazionali BNL d’Italia in Rome this week. Martic has defeated Shelby Rogers, Kristina Mladenovic, Nadia Podoroska, and Jessica Pegula to reach the last four in Rome – the biggest semi-final of her career thus far.

BIGGEST semifinal of her career 🙌

🇭🇷 Petra Martic is into the last four in Rome with a 7-5, 6-4 victory over Pegula!#IBI21 pic.twitter.com/2iYMAdjCuc

How old is Martic?

Martic was introduced to tennis at age of 5 by her mother, Sandra Martic.

What is Petra Martic’s highest ranking?

Martic’s highest ranking has been No 14, which she first achieved in January 2020. Her current ranking and ranking history are available on her WTA Tour profile page.

The Croatian has won more than $5.6 million in career prize money. You can find her updated prize money stats on her WTA Tour profile page.

Who is Petra Martic’s coach?

Martic has just hired former French Open champion Francesca Schiavone as her coach for the clay-court season. She had earlier worked with Sandra Zaniewska and Martijn Bok.

seems that Francesca Schiavone is the new coach of Petra Martic

former n.4 and Roland Garros champion will start to work with the croatian from the WTA 250 event in Istanbul next weekhttps://t.co/KbJB6y2LR1

How many WTA titles has Petra Martic won?

What is Petra Martic’s best performance at a Grand Slam?

Martic’s best performance at a Grand Slam has been reaching the last eight at Roland-Garros in 2019.

In her free time, Martic likes to watch TV series, documentaries, catch up with friends and explore new places and cities.

Is Martic on social media?

Martic updates her fans on Instagram where she is followed by more than 43,000 followers.