Defending champion Ostapenko eases through to last 16 in Luxembourg 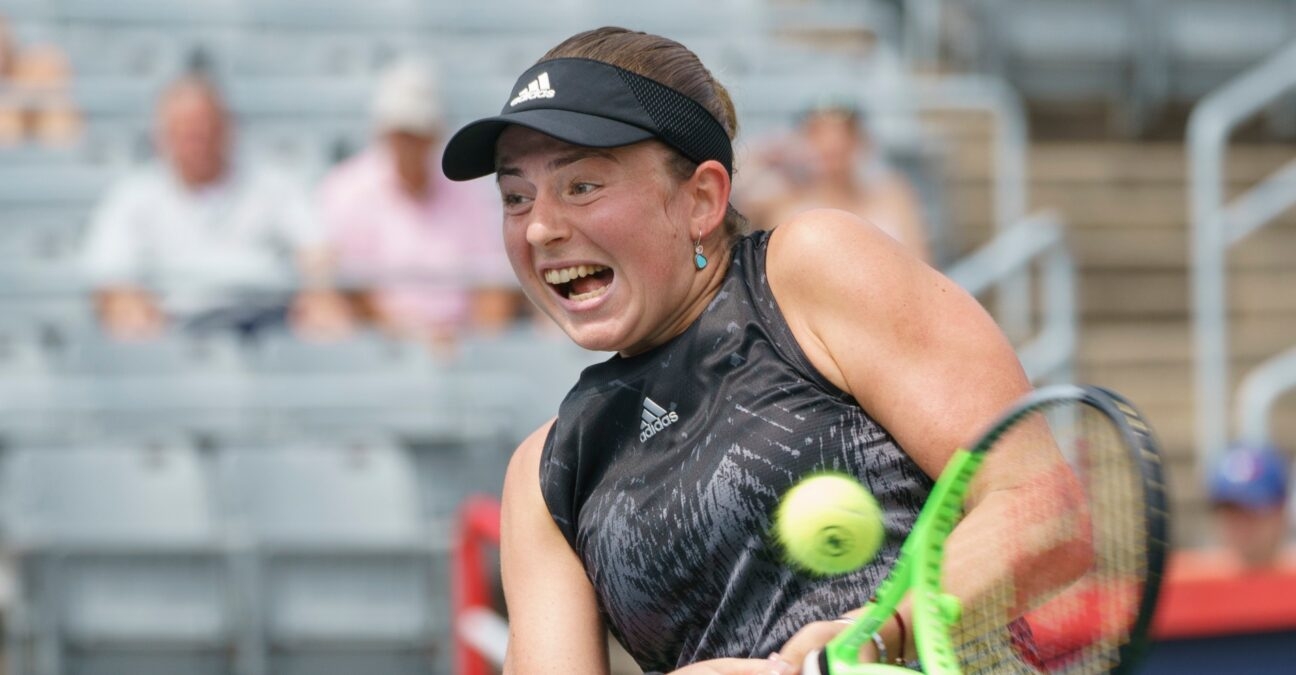 Defending champion Jelena Ostapenko booked her place in the last 16 of the WTA Luxembourg Open with a comfortable straight-sets win over Jule Niemeier.

Ostapenko, the world No 30 and former Roland-Garros champion came out on top with a 6-2, 6-2 win in a little under an hour to set up a meeting with Arianne Hartono, who defeated Anna-Lena Friedsam 7-6 , 3-6, 7-6 earlier in the day.

Fifth seed Marketa Vondrousova also shuffled through to the next round thanks to a 6-2, 6-3 triumph against Alison Van Uytvanck, while Zarina Diyas will face tournament favourite and Olympic champion Belinda Bencic next after beating Anna Karolina Schmiedlova in three sets.

Aliaksandra Sasnovich was made to work harder for her 7-5, 7-6 (8-6) win against Lesia Tsurenko. That is now the longest straight-sets match of 2021 so far at two hours and 30 minutes, according to the WTA. 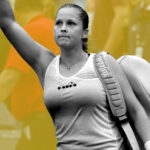 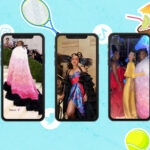